Birmingham, June 30: Jonny Bairstow answered his critics with a century for England in their ICC Cricket World Cup 2019 match against India here on Sunday (June 30).

Bairstow attracted criticism in the week leading up to the crucial Edgbaston clash for saying people were waiting for England to fail, the hosts having suffered successive damaging defeats to Sri Lanka and Australia. 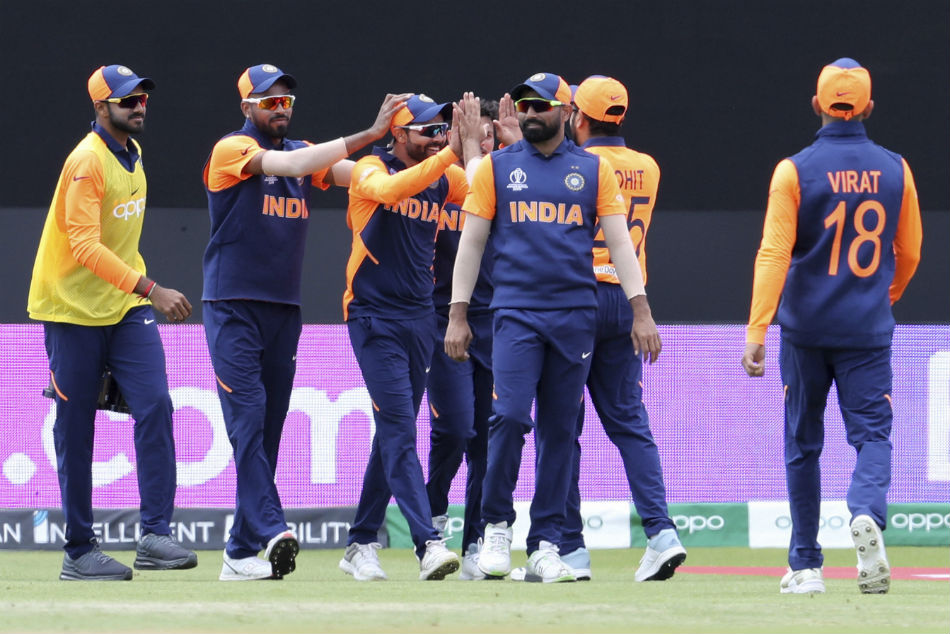 Former captain Michael Vaughan slammed his mindset as "negative and pathetic" following those remarks but Bairstow was nothing but positive as he and Jason Roy got England off to a fantastic start.

They piled on 160 for the first wicket and, shortly after the returning Roy fell to Kuldeep Yadav, Bairstow reached his first World Cup hundred from 90 balls.

Bairstow was eventually caught at deep point off Mohammed Shami for 111, leaving England 205-2 after 31.4 overs and set for a substantial total on a wonderful batting pitch.

A brilliant 💯 for Jonny Bairstow 👏

Together with his opening partner Jason Roy (66), Bairstow gave England just the kind of start England were looking for after captain Eoin Morgan elected to bat first. The duo first saw the powerplay cautiously and later stitched 160 runs between them for the opening stand. Jadeja broke the stunning opening stand with an outstanding catch to dismiss Roy.

Jadeja dived brilliantly low to his left at long-on as Roy attempted to cart Kuldeep - playing in his 50th ODI - down the ground, but there will be concern over the fitness of Rahul as India look set to chase a massive total.