David Warner will get another chance to surpass my world record of 400*: Brian Lara

Adelaide, Dec 2: West Indies cricket legend Brian Lara, who holds the record of the highest individual Test score, believes that Australia opener David Warner could be the one who has it him to surpass his record in the future.

The Jamaican has also revealed that he was looking forward to congratulating David Warner had the Australian breached his record, just as Gary Sobers had done when he achieved the feat.

Lara broke the record of highest individual Test score twice, first when he overtook compatriot Gary Sober's 36-year-old record of 365 by scoring 375 against England in 1994 and then again when he bettered his own record to reach 400 in 2004. 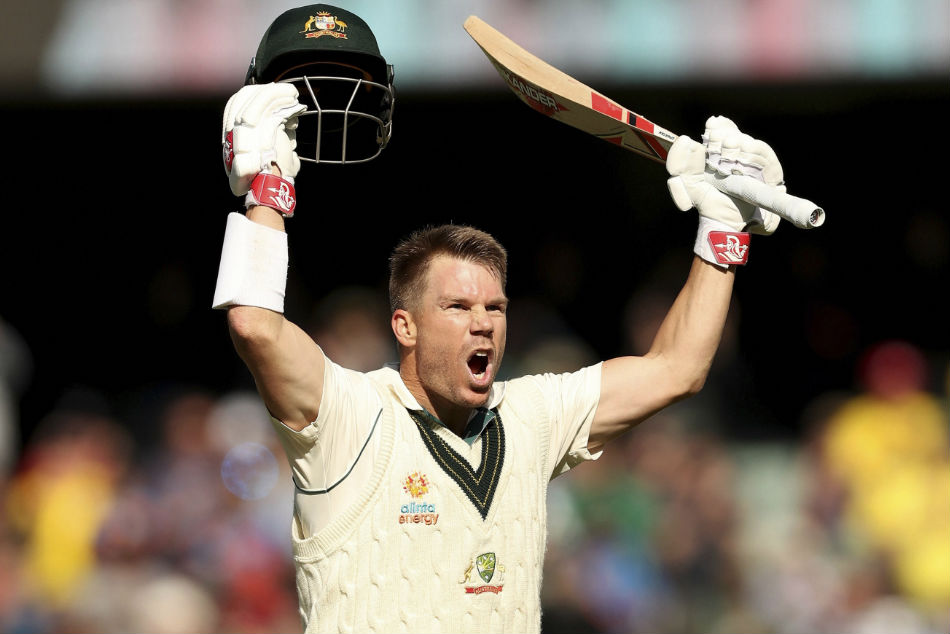 On Saturday, Warner hit an unbeaten triple century (335) during the second Test against Pakistan and looked set to pass Lara's 400-run-mark before skipper Tim Paine declared the innings. Lara, who was in Adelaide attending to some commercial engagements, said he was getting ready to meet Warner.

"It would have been amazing to walk out there (as Sobers did). Records are made to be broken. It's great when they are broken by attacking players. Entertainers. Being in Adelaide I would have got an opportunity to if not walk out at least meet him at this opportune time," said Lara.

"I still think Warner may have time to do it in his career. I know he is not a spring chicken but as soon as you get that 300 you know how to get 400. He may get another shot at it.

"He is a very attacking player and that is the sort of player who can always set you up for a win. I know you need stabilizers but you also need one or two players like David Warner and Sir Vivian Richards who can take the game with their bats."

En route his 335 not out, Warner went past Don Bradman and Mark Taylor's top scores of 334 to sit second behind Matthew Hayden's 380 as the second highest-ever score by an Australian.

"But after passing Sir Donald Bradman I would have loved to see him race towards me. I was getting dressed to come back near the end of his innings. I was listening to commentators say whether he would have a go at Matthew Hayden's 380 but I felt if he got to 381 he would have to have a go at my record," said Lara.

He added that although he understood the captain's decision of declaring the innings, he would have like if Warner was given a little more time to try and etch his name in history books.