New Delhi, April 21: Handling a transition phase for any successful unit is a challenge in itself and that's why the Indian cricket team's most successful former head coach, Gary Kirsten, feels that Duncan Fletcher played a "huge role" during his four-year tenure, which has now become a footnote.

Fletcher took over from Kirsten after India's 2011 World Cup triumph and in the next four years saw doyens of Indian cricket such as Sachin Tendulkar, Rahul Dravid, VVS Laxman, Virender Sehwag and Zaheer Khan walk into the sunset. "I think Duncan Fletcher and MS Dhoni played a huge role in creating an environment for young players to thrive. This has really helped younger players to deal with the trials and tribulations of international competition," Kirsten said during an interaction. 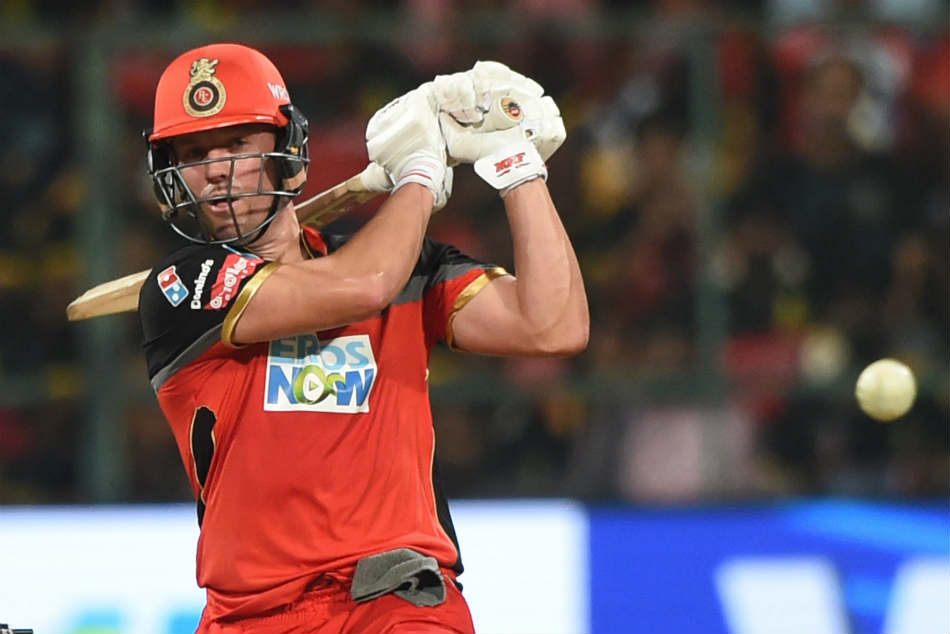 Statistics are normally the yardstick to judge on-field or coaching performances and Kirsten feels a lot of intangibles are not taken into account most of the times. "Not every environment is suited to one's coaching style and philosophy. Although coaches are measured by the results of a team, the bigger picture often reflects what kind of an impact a coach had on a player.

"We as coaches often take more pleasure out of watching individuals thrive under one's leadership," Kirsten said, replying to a question about not being able to replicate his success in franchise cricket.

Kirsten had a forgettable tenure with Delhi Daredevils and now he is with the Royal Challengers Bangalore in the IPL. "Winning games often just 'buys' a coach more time to be able to have positive influence on individuals within the group," opined Kirsten.

Apart from his IPL commitment, Kirsten is partnering with Grassroots Sports Academy to offer state-of-the-art coaching to aspiring youngsters. "I am excited about partnering up with Grassroots Sports Academy to offer a coaching service to those who not only play for enjoyment but also have aspirations to play at a higher level.

"We are not necessarily different to other coaching businesses, but I'm also aware there are many many cricket players in India," he said about his academy Gary Kirsten Cricket, conducting trials between April 23 and May 18 across various Indian cities.

Kirsten said that if someone really talented is spotted, he might be taken for a stint at his high performance academy in South Africa. "I will be around as often as my schedule allows but we will be setting up a coaching structure which will include many Indian coaches, who reach the GKC coaching standards."

The hunt will also be held in Bangalore (April 28 and 29), Pune (May 2 and 3), Delhi (May 10-11), Chennai (May 14-15) and Jaipur (May 17 and 18). Six players from each city will be invited to Pune for a weekend training programme in July. Following this, three players out of 36 will be given a scholarship for a two-month residential High-Performance Camp worth Rs 2 lakhs each.