Archer is a class act, he makes England a better team: Plunkett

London, May 9: Liam Plunkett said England would be a "better team" if Jofra Archer made it into their World Cup squad after his fellow fast bowler again impressed on international duty.

Archer continued his late bid for a World Cup berth with a hostile opening spell against Pakistan at The Oval on Wednesday (May 8). He took one wicket and conceded just six runs in four overs before rain meant there was no result in the first one-day international of a five-match series.

The Sussex fast bowler's display was a rare highlight in a mere 19 overs' cricket before a day/night fixture was finally called off at 7:11 pm (1811 GMT) local time amid concerns over player safety on a heavily wet outfield.

Pakistan were 80 for two, with Imam-ul-Haq 42 not out and Haris Sohail 14 not out. Barbados-born Archer was not included in England's preliminary squad for the World Cup but could force his way into their final 15 via his displays in this five-match series.

"He showed today, he's rocked up and bowled really nicely with pace and smashed the right good areas, picked up a wicket in the first few overs, beating the left-hander (Imam) on the outside edge."

Plunkett, England's other wicket-taker in a four-over spell of one for 27 on what is now his Surrey home ground, added: "It looks easy for him, he ambles in and bowls 93 mph, he makes it look effortless."

Questions have been raised about the effect on team morale of catapulting Archer, only recently qualified on residency grounds, into England's World Cup squad. But Plunkett said: "With him in your squad, you're going to be a better team.

"Whoever performs best should be in the squad. If it wasn't Jofra, someone else would be knocking on the door... If they come in and bowl well, they deserve to be there."

Archer showed glimpses of his ability while making ODI and Twenty20 international debuts against Ireland and Pakistan last week. 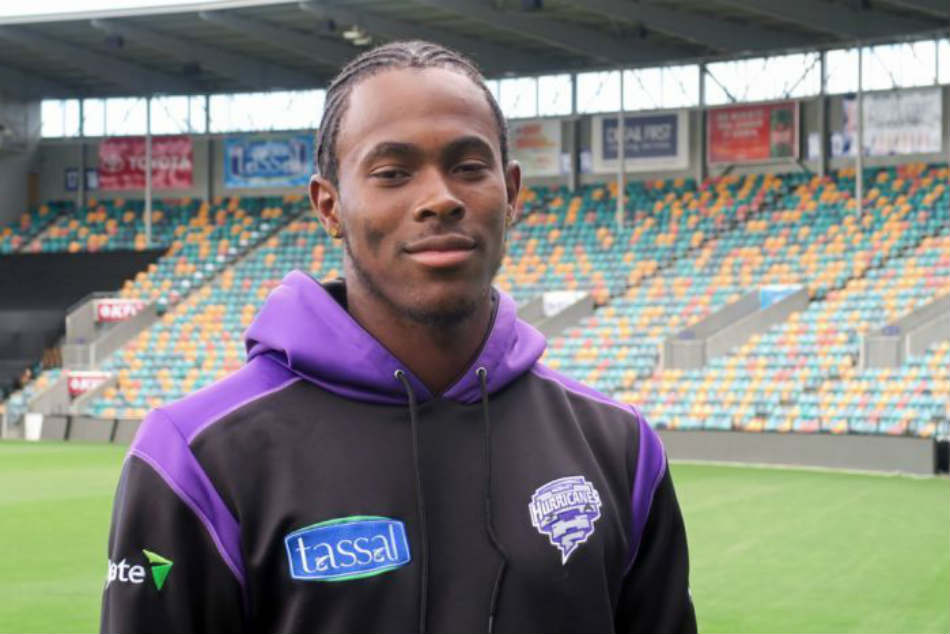 Archer seized his latest chance after England captain Eoin Morgan won Wednesday's delayed toss at The Oval. He started with a superb maiden over to Imam, generating movement off the pitch at sharp pace. 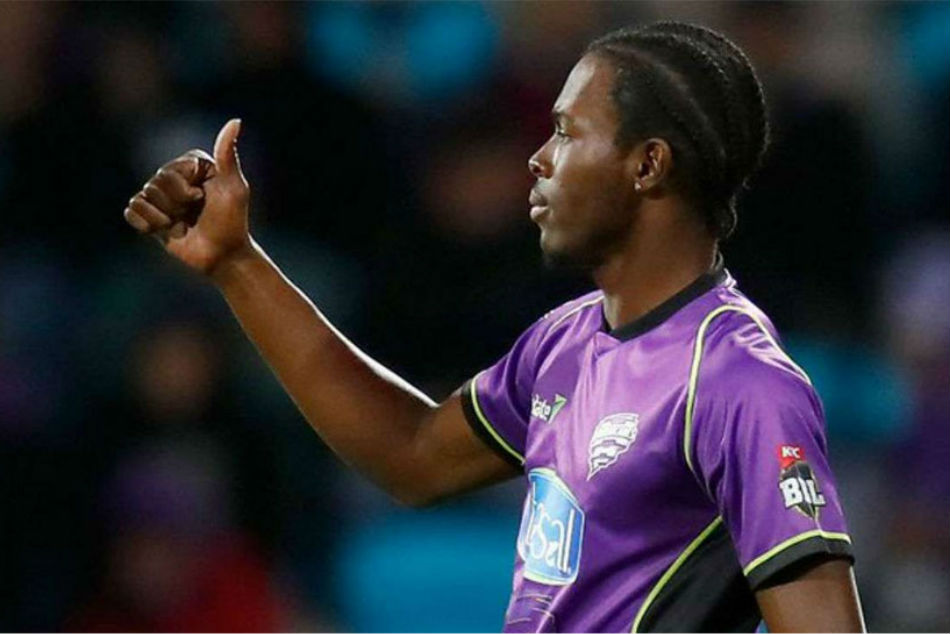 It was not long before Archer dismissed Fakhar Zaman - the century-making star of Pakistan's 2017 Champions Trophy final win over India at The Oval - for three after he edged to Test skipper Joe Root in the slips.

"I still don't feel at my best," said Plunkett. "I feel I can be better, but if I'm still picking wickets up I'm happy with that."

The series continues at Southampton on Saturday (May 11), with Plunkett and his team-mates looking to prove their World Cup worth to England selection chief Ed Smith.

"You don't want the rain, you don't want it (to) come, but all you can do when (you) get a chance again is be your own selector and perform," said Plunkett, citing the advice he'd received from former Australia fast bowler Jason Gillespie, once his coach at Yorkshire but now in charge of Archer at Sussex.

"That's what 'Dizzy' (Gillespie) used to say, 'be your own selector'. If you're picking up wickets that's what you'll do."