Black Caps draft in Phillips as cover for Williamson and Nicholls

Sydney, January 2: Glenn Phillips has been called up to the New Zealand squad for the final Test against Australia as doubts hang over the availability of Kane Williamson and Henry Nicholls.

Captain Williamson and fellow batsman Nicholls have been laid low by viral infections ahead of the third Test at the SCG, which starts on Friday (January 3).

Uncapped Auckland Aces batsman Phillips has been flown out to Sydney as a precautionary measure.

Williamson and Nicholls were unable to train on Thursday (January 2), but coach Gary Stead is hopeful they will recover in time to be included in the Black Caps side as they attempt to avoid a 3-0 whitewash. 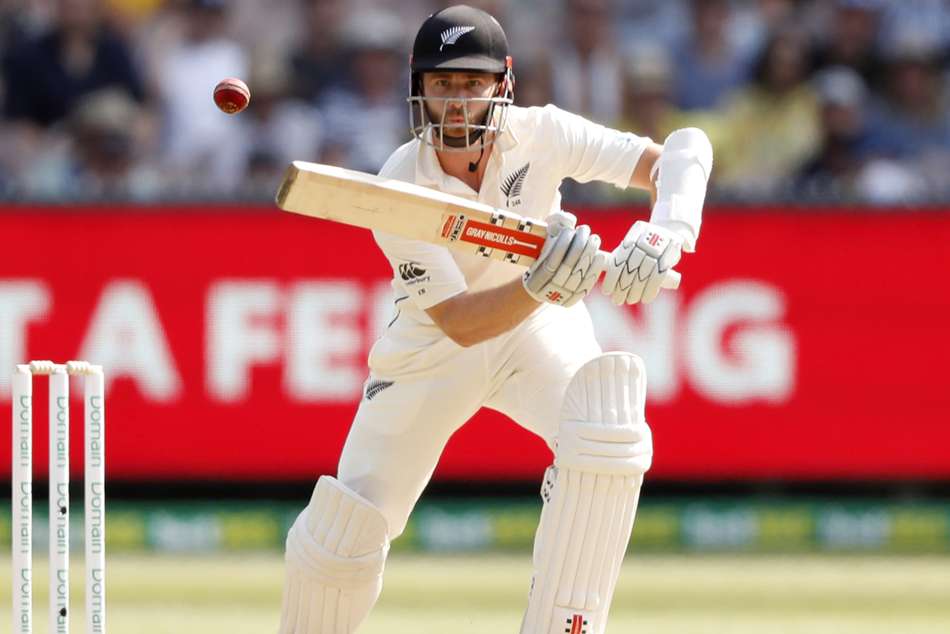 "We've obviously got a few balls up in the air at the moment and we want to be on the safe side and have options," Stead said.

"Glenn has been in terrific form this season and has good versatility with where he can bat and the roles he can play.

"He's been around the Black Caps T20 team for the past couple of years so should feel comfortable in the environment.

"We're still hopeful Henry and Kane will pull through and we will give them every chance to prove their fitness.

"If one or both are ruled out then we will consider our options and, most importantly, how they balance the side for this final Test."