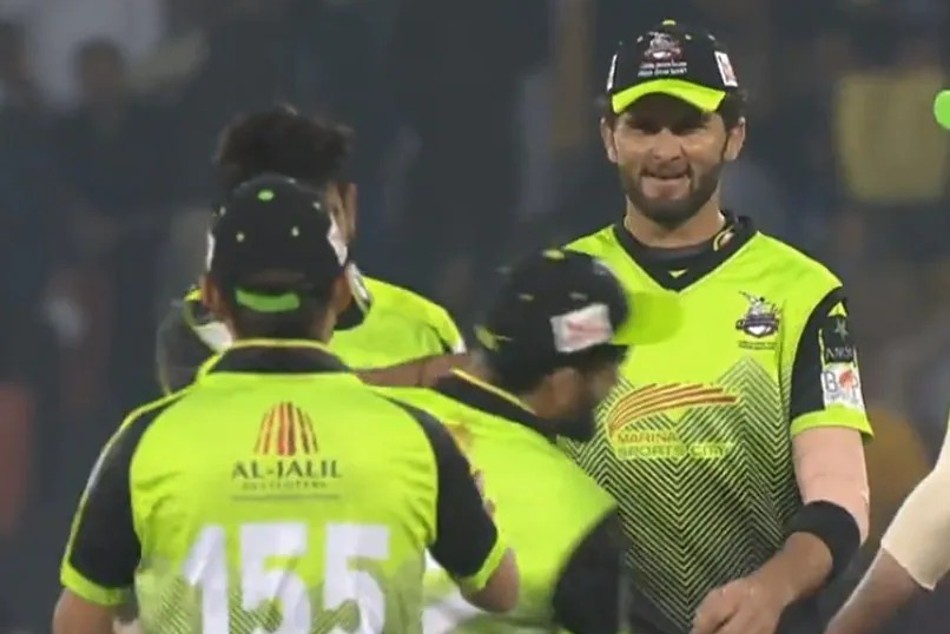 PSL 2022: Pakistan pacer Haris Rauf gets criticised for slapping his teammate for dropping a catch

A source in the Pakistan Cricket Board (PCB) said match referee Ali Naqvi only reprimanded Rauf since neither of the umpires had reported the incident to him in Lahore Qalandars' match against Peshawar Zalmi.

Former Pakistan all-rounder Shahid Afridi and some other ex players, however, felt that Rauf was out of line. "I don't think it was an incident that should have happened in a match with the world watching, it doesn't leave a good impression even if Haris didn't mean it," Afridi said.

"I hope Haris learns from this incident because it was in bad taste and in future if he repeats it he will be in big trouble," he added.

The incident caused plenty of criticism on Rauf on social media with many users censuring the fast bowler for his action. Many cricket fans called out Rauf for his action, wondering how a Pakistan team player could react in such a manner just because Ghulam had earlier dropped a catch of his bowling.