New Delhi, Aug 8: Mike Hesson on Thursday announced he has parted ways with Indian Premier League (IPL) franchise Kings XI Punjab, lending credence to the speculation that the New Zealander is also in contention to be India's next chief coach. 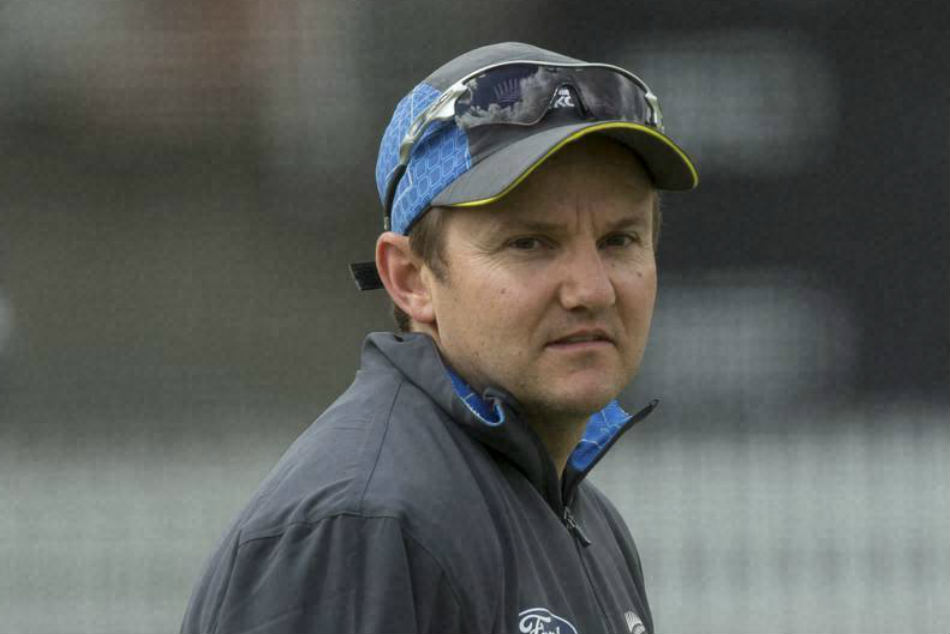 The local media in New Zealand reported that Hesson has applied for the top job in both India and Pakistan. Former Australian all-rounder Tom Moody is one of the big international names in a long list of applications the BCCI has received for the chief coach's job in the Indian cricket team.

"I thoroughly enjoyed my time with the Kings XI franchise and wish to thank them for the season I had in charge. Whilst disappointed not to be able to build on the work we did this year, I'm sure success isn't too far away for them. I wish them all the best for the future," Hesson said in a message which he also posted on twitter.

Hesson, who was at the helm of Kings XI Punjab for only a season, though remained tight-lipped on the reasons for his departure from Kings XI Punjab and future job prospects.

Hesson coached the Black Caps for six years, highlighted by their memorable run to the 2015 Cricket World Cup final in Melbourne, a semifinal finish at the 2016 World Twenty20 in India and a home Test series win over England in April 2018 which lifted them to third in the world rankings.

In Pakistan, meanwhile, the country's cricket board has said it will be "immediately undertaking a robust recruitment process" ahead of the team's next international commitment, a Test series against Sri Lanka in October.

The PCB chose not to renew contract of head coach Mickey Arthur after the team failed to make the World Cup semifinals.