Bengaluru, October 28: The Event Technical Committee of the International Cricket Council (ICC) Men's T20 World Cup 2021 has approved Jason Holder as a replacement for Obed McCoy in the West Indies squad for the remainder of the tournament.

McCoy picked up the injury in the six-wicket defeat to England in Sharjah and then missed the eight-wicket loss to South Africa.

All-rounder Holder, who has played 199 international matches including 27 T20Is, was named as a replacement after McCoy was ruled out due to a leg injury.

The 29-year-old was already a reserve in the Caribbean squad as per the allowance for teams to travel with extra players in view of coronavirus (COVID-19) quarantine requirements.

🚨 Just in 🚨 @windiescricket have had a change to their squad approved 👇#T20WorldCuphttps://t.co/6j89nMOxzy

The replacement of a player requires the approval of the Event Technical Committee before the replacement player can be officially added to the squad.

The West Indies have lost both of their opening matches in Group 1 to leave them needing results to go their way if they are to make it into the semifinals and defend their ICC T20 World Cup title next month.

And they will have to play their remaining three Super 12 fixtures without McCoy, after the 24-year-old picked up an injury in the loss to England.

This is the second injury-enforced change the West Indies have done during the ICC T20 World Cup 2021.

Just before the tournament started, they lost spinner Fabian Allen with an ankle injury and was replace by Akeal Hosein. 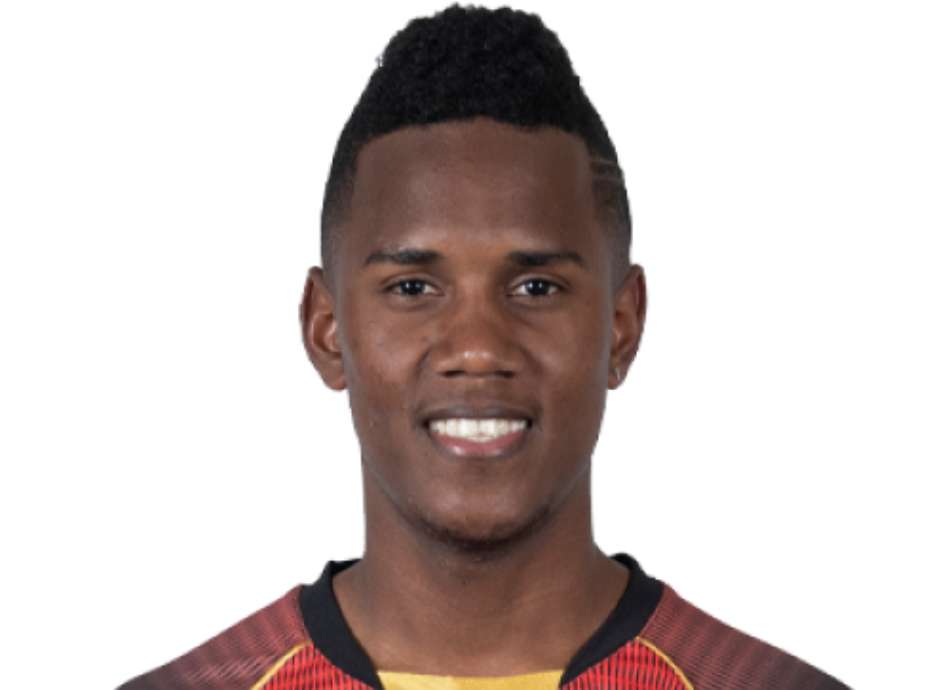 Holder, who featured for Sunrisers Hyderabad in the recently concluded Indian Premier League (IPL) 2021, will be available for selection against Bangladesh on Friday.

"Jason Holder has been in the UAE for a while now and will fit quite well into the team unit," said West Indies chief selector Roger Harper.

"He is an experienced and knowledgeable cricketer who we know will be eager and excited to grab the opportunity," Harper added.

(With inputs from ICC Media)