Birmingham, June 30: England and India renew one of cricket's great rivalries at Edgbaston on Sunday (June 30) and, with so much on the line, it is no wonder the mercury is rising. This ICC World Cup 2019 match has all the ingredients to be the best game of the tournament so far.

England know they must win in Birmingham. Lose and their chances of reaching the knock-out stages look precarious, with Pakistan and Bangladesh already lurking dangerously over their shoulder. In contrast, India should have no such concerns and are on the verge a semifinal spot before Virat Kohli has even made a century. 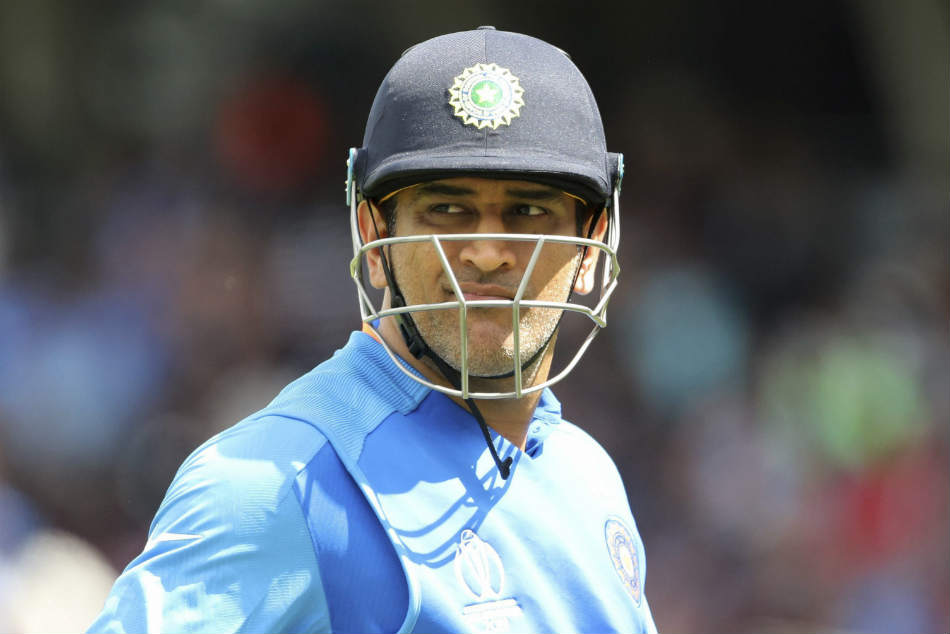 MS Dhoni: Standing up against the storm surge | India vs England: Records Kohli, Dhoni could create in Birmingham

Here are five key points that can affect the India vs England match.

The top wickets column might be dominated by seamers but it's the spinners who could decide the game at Edgbaston - and that sets up an intriguing battle.

England boast Adil Rashid and Moeen Ali, a leg-spin-off-spin combination which propelled England's ascent to the top of the ODI rankings.

Rashid, in particular, has struggled to find his best form so far, with a shoulder complaint perhaps holding him back, but the effect an Edgbaston pitch has on him is like a red flag to a bull.

In Birmingham, Rashid has 10 wickets from just 30 ODI overs bowled at an average of 13, a strike-rate of 18 and an economy of 4.33. Suffice to say, he's comfortable there.

In contrast, Moeen has never taken an ODI wicket in the city where he was born but on a wicket susceptible to spin, he could be a valuable weapon.

On the other side, Yuzvendra Chahal and Kuldeep Yadav have acted as India's safety net - slowing the run-rate in the middle overs with clever variations while poaching wickets regularly.

Chahal has 10 wickets in the tournament and Yadav has caused England problems in the past, with Eoin Morgan admitting to their vulnerability against his left-arm leg-spin.

Who gets is right at the beginning and end of an innings often ends up as the winner. However, this time the middle might just have more of a say.

With 66 international centuries, it is almost expected that Virat Kohli will be brilliant every time he strolls out into the middle to bat.

Whether it's saving a Test match on the fifth day or facing a T20 run-chase, he proven to the man for all seasons and all conditions. But even by those incredibly high standards, his innings at Edgbaston last summer was rather extraordinary. Kohli arrived for that tour without a Test century in England and the pressure increased as each innings passed.

But, after doing it almost everywhere else in the world, Kohli proved just why he is the number one batsman in the game with a breathless century. He scored 149 of India's 274 runs. The next highest scorer, Shikhar Dhawan, hit 26.

Now, Kohli returns in search of his first ICC Cricket World Cup 2019 century - with four straight fifties showing he is in form. England's bowlers were taught a lesson a year ago. On Sunday, we'll see if they've learnt it. 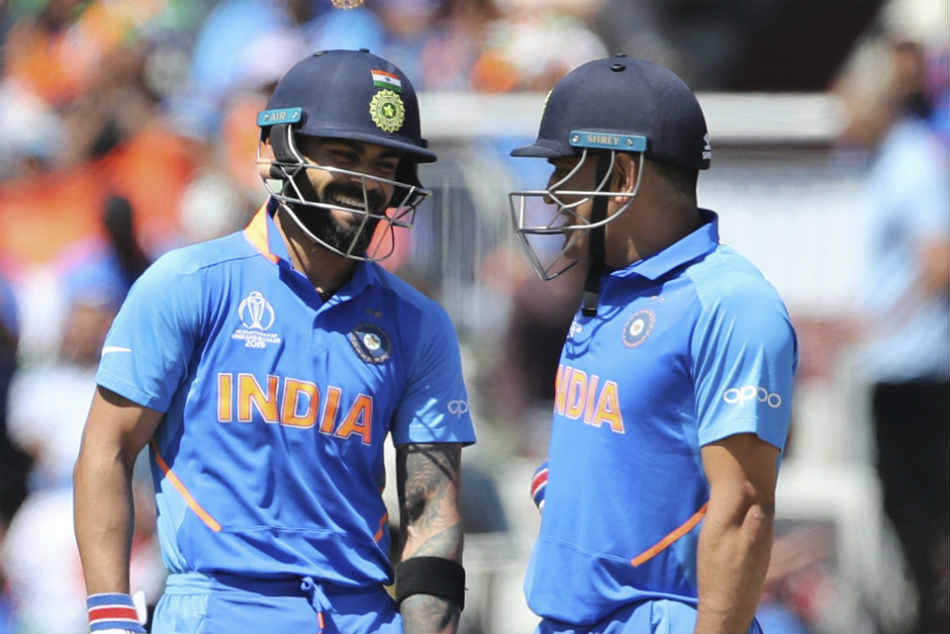 England are confident Jason Roy will return on Sunday and, even though it is just two weeks since he hobbled off the Hampshire Bowl outfield, his reappearance cannot come soon enough.

The bludgeoning opener is vital to the way England play, his fearless big-hitting sets the tone and epitomises the attitude England carry.

Can he spark an upturn in form? England's chances of becoming the first side to hit 500 in an ODI innings had been talked up on the eve of the tournament but, even though the pitches produced favour a more even contest between bat and ball, only twice have they really sparkled while wielding a bat - against Bangladesh and Afghanistan. 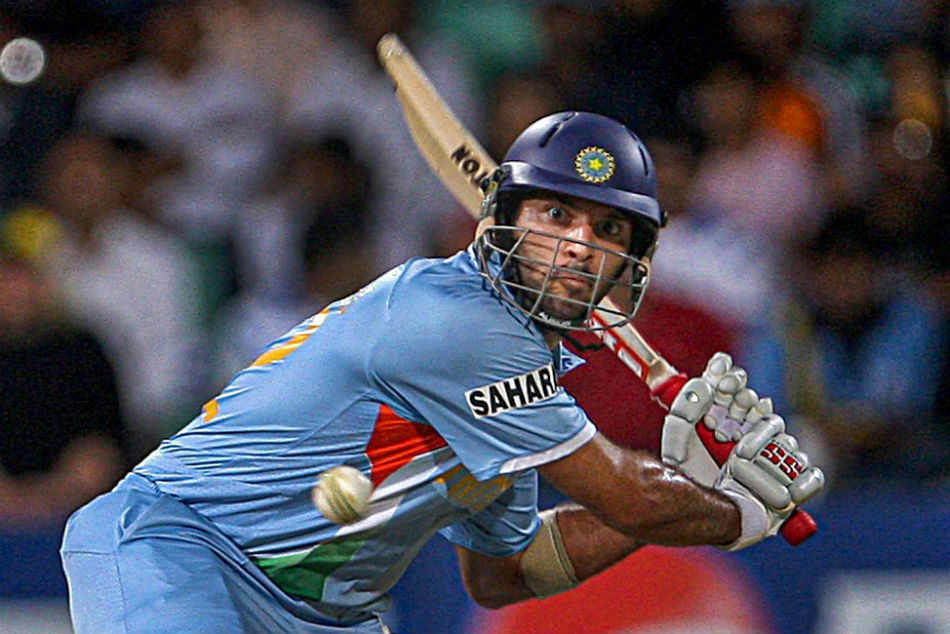 India and England have won three games each

As he showed against the former, with a blistering 153 in Cardiff, the size of a boundary or pace of a pitch hardly matters to Roy. When he strikes a ball that cleanly, it's impossible to stop him. 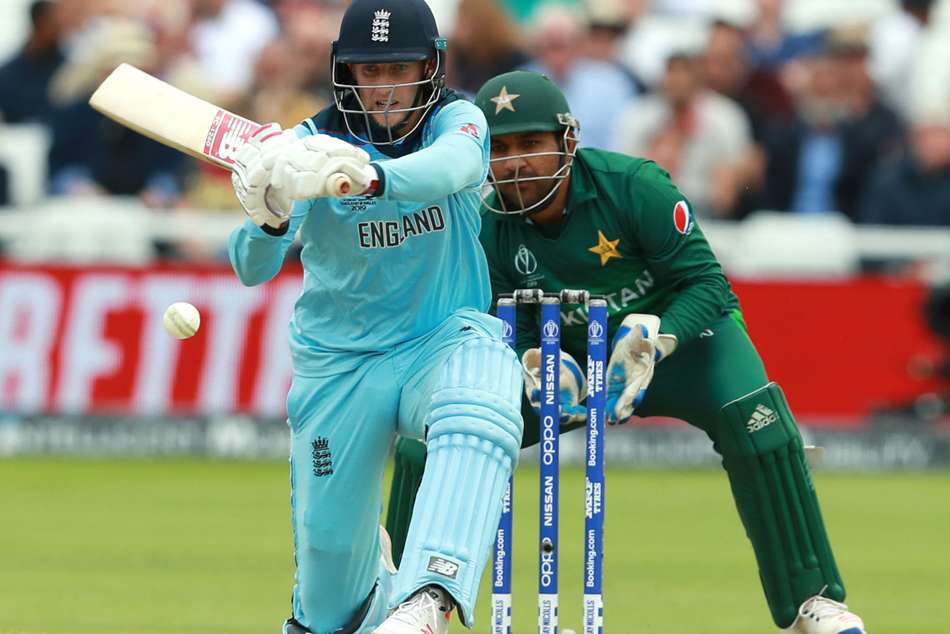 The race for CWC semis hots up: Qualification scenarios

As the No.1 ODI bowler in the world, Jasprit Bumrah commanded much of the pre-tournament attention. But he is in danger of being usurped by Mohammed Shami, India's in-form bowler and arguably England's biggest concern.

Shami started this tournament as the fourth seamer, behind Bumrah, Bhunveshwar Kumar and Hardik Pandya. But at Edgbaston he is likely to England's primary threat after eight wickets in just two matches, that includes a nerveless match-winning hat-trick against Afghanistan.

An injury to Kumar, who could yet be fit to face England, initially opened the door for Shami and he's backed up Virat Kohli's claim that he is the hungriest he has ever been.

England will hope he's lost appetite by the time it comes to bowl in the Birmingham sun.

This will be the eighth time England and India have met at an ICC Men's Cricket World Cup and the honours are shared. 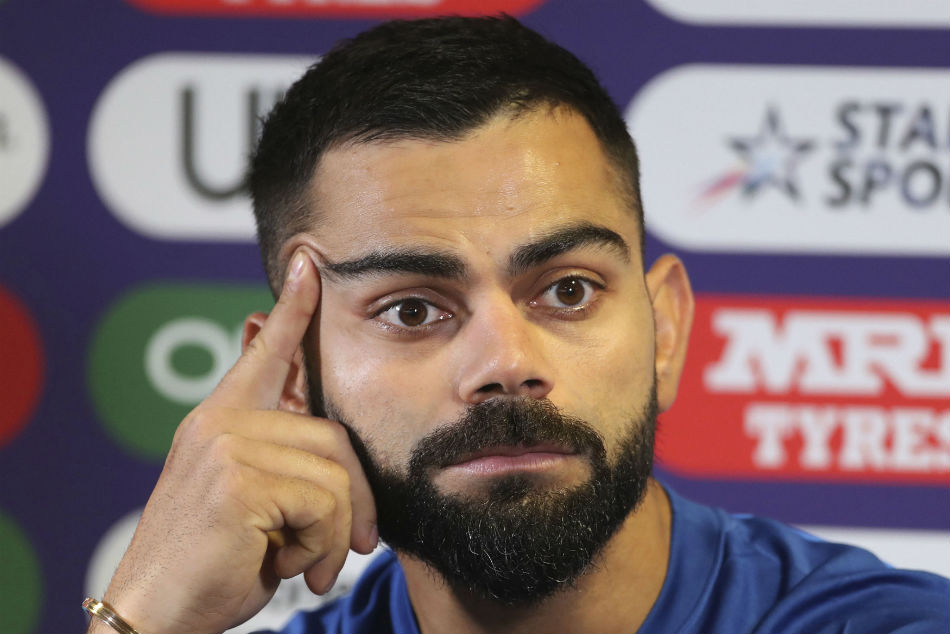 The sides have won three times each, while in 2011 - the last meeting - Andrew Strauss spearheaded an incredible run-chase with 158 as England tied India's first innings score of 338.

However, England have not beaten India at the World Cup since 1992 when Robin Smith's 91 inspired them to a nine-run success.

Since then they have met three times, with India winning by 63 runs in 1999 - at Edgbaston of all places - and by 82 runs four years later.

England did claim the last ODI series contested between the sides a year ago and that might be more relevant. But India will confident of prolonging their strong recent record.