Cardiff, May 31: New Zealand will start their ICC World Cup 2019 campaign against a struggling Sri Lanka at Sophia Gardens, Cardiff, on Saturday (June 1). New Zealand, ranked fourth in the ICC ODI rankings and the 2015 finalists, registered a comprehensive six-wicket win over India before losing to Windies by 91 runs in the World Cup warm-up matches. While ninth-ranked Sri Lanka, on the other hand, suffered emphatic losses to South Africa and Australia.

Since the last World Cup, New Zealand have risen as high as second in the world rankings but have also been beaten at home by South Africa, England and India. Former Kiwi paceman James Franklin is confident Williamson's side can claim their first World Cup trophy. 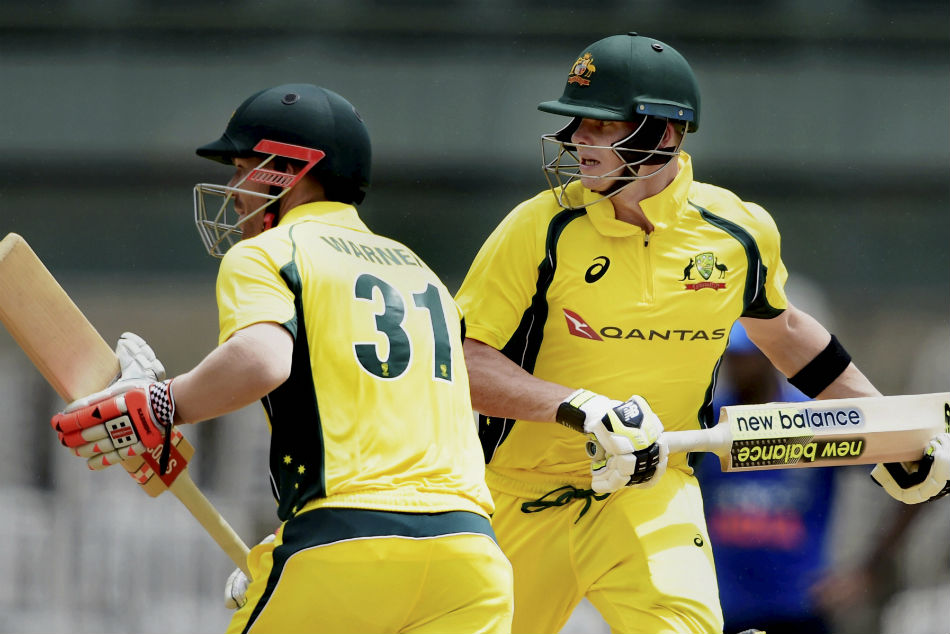 "New Zealand are in a sweet spot. No one's talking about us too much," he said. "We're forever the underdogs and that suits us quite well.... If we can get some form going over the next few weeks, there's no reason why New Zealand couldn't go on and win the World Cup," he said.

Ross Taylor has been in breath-taking form in recent years in the one-day game, averaging over 60 in ODIs in 2017 and more than 90 last year. This year he has an average tipping over 70.

"The way T20 cricket goes, it can come down to six or 12 runs at the end of it, and ODI cricket is becoming an extended version of T20 cricket in my opinion," Boult said.

"If you can make those big 17 or 18-run overs into 12-run overs, that can make a big difference in the end. If we're clear on that, we can go a fair way in this tournament," he said.

The Kiwis start clear favourites in their opener against 1996 winners Sri Lanka, a side that has slumped to ninth in the ODI rankings. Newly appointed captain Dimuth Karunaratne, who has returned to the ODI fold after four years, has been handed the responsibility of lifting a team that have lost eight of their past nine ODIs.

But Sri Lanka have an impressive World Cup record, with one title, two runners-up finishes and one semi-final appearance.

The match starts at 3 PM IST and Live on Star Sports Networks.