ICC World Cup 2019: Root, Buttler centuries go in vain vs Pakistan: 5 such instances from past

Bengaluru, June 4: Joe Root and Jos Buttler scored two magnificent hundreds to keep England in the hunt for a historic win over Pakistan in the ICC World Cup 2019 at Trent Bridge on Monday, June 3.

Chasing a steep target of 349 in 50 overs, the duo took over after the Three Lions were 118 for 4 and added 130 runs in just over 17 overs to bring the chase back on track. While Root scored 107 off 104, Buttler slammed 103 off just 76 to register the fastest ton in a World Cup game by an Englishman. 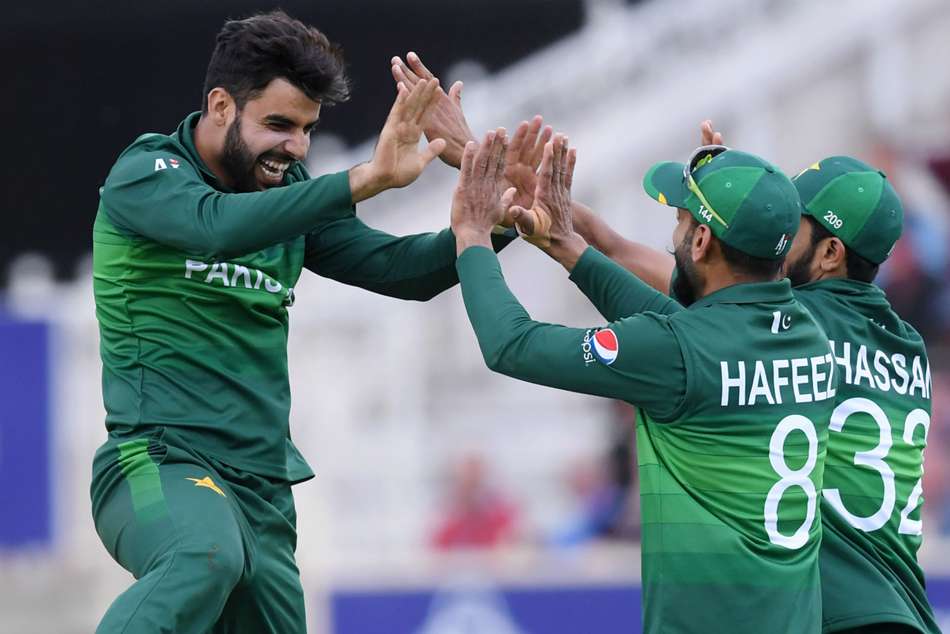 There have been 15 such instances where batsmen scored two centuries for one team in the World Cup since 1975 and six of them were registered in 2015. And in each of those cases, the teams ended up on the winning side till the exception on Monday. India featured on four such occasions (twice in 1999, once each in 2003 and 2011).

In non-World Cup matches though there are examples of two centuries failing to earn a win for their side.

Here are five such games:

Tim Paine won the toss and elected to bat in the fourth ODI of the bilateral series against England. Opener Aaron Finch scored 100 and one down batsman Shaun Marsh hit 101 and the Kangaroos posted a total of 310 for 8 in 50 overs. However, a century from Jason Roy (101) won the game for England with more than five overs to spare.

Kane Williamson won the toss and sent England to bat first. Jonny Bairstow slammed 138 and Joe Root hit 102 to power England to 335 for 9 in 50 overs. But a 181 not out from Ross Taylor sealed the game in favour of the Black Caps in the final over with five wickets to spare.

Australian skipper Steve Smith won the toss and elected to bat and along with opener David Warner's 117, he himself also hit 108, to take the Aussie total to 371 for 6 in 50 overs. However, David Miller's quickfire 118 not out off 79 balls took South Africa home in the final over with four wickets in hand.

Steve Smith won the toss and elected to bat. Australia rode Aaron Finch's 107 to score 348 for 8 in 50 overs. India came up with a solid reply as opener Shikhar Dhawan scored 123 and Virat Kohli 106 but despite their 212-run partnership, Mahendra Singh Dhoni's men fell short by 25 runs.

Misbah-ul-Haq won the toss and elected to bat and both the Pakistani openers - Mohammad Hafeez (105) and Nasir Jamshed (112) - scored tons to help their side register a score of 329 in 50 overs. But Pakistan yet could not win the game as Virat Kohli belted his career-best 183 to guide India home in the 48th over with 6 wickets in hand.