IND vs AUS: Concussed Rishabh Pant ruled out of 2nd ODI against Australia

Mumbai, Jan 15: Rishabh Pant was on Wednesday ruled out of India's second ODI against Australia on Friday as the young wicket-keeper batsman has not yet recovered from the concussion he suffered during the series-opener. 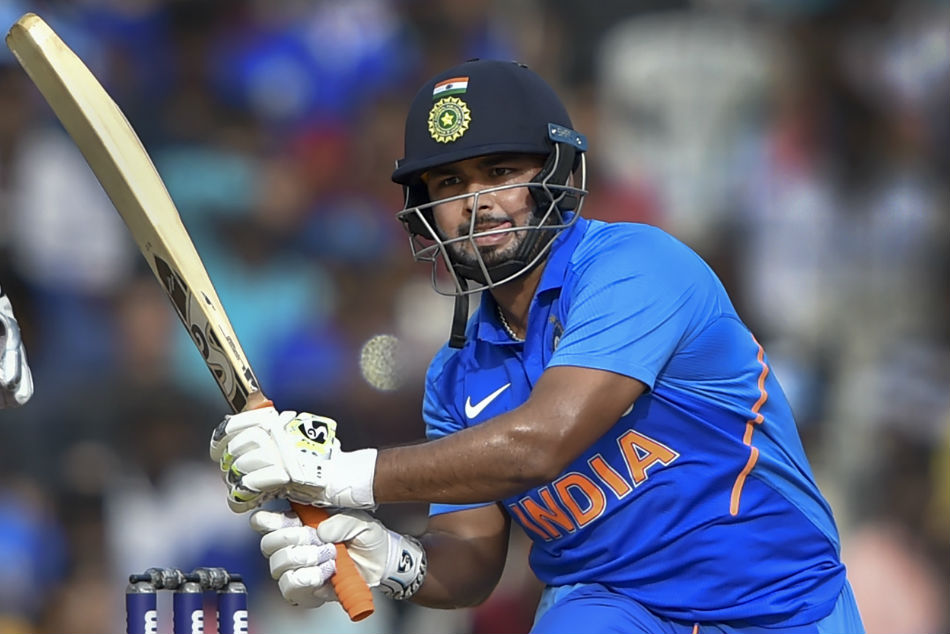 Concussed Pant not to travel with Indian team to Rajkot

While team reached Rajkot on Wednesday, Pant is set to travel to Bengaluru for rehabilitation following the standard concussion protocols.

Pant is the first international from the country, who has been ruled out after ICC put the concussion protocols in place.

"He (Pant) is ruled out of the 2nd ODI. His availability for the final ODI will be based on how he responds during the rehabilitation protocol," BCCI said in a statement.

Pant didn't take the field for the second half of the first ODI here on Tuesday after getting hit on the helmet by a Pat Cummins bouncer, the delivery that brought about his dismissal.

"After getting hit on his helmet while batting in the 1st ODI, Rishabh got a concussion and took no further part in the game. He was then taken to the hospital for overnight monitoring under a specialist.

"He is stable and all his scan reports are clear. He has been discharged from the hospital and will head to NCA, Bengaluru to undergo his rehabilitation protocol," the release further stated.

Since the third match is in Bengaluru on January 19, it is expected that a call can be taken after observing his physical condition in the next 72 hours. Pant made 28 off 33 balls in the Mumbai ODI.

While Rahul kept wickets, Manish Pandey came in as an on-field replacement for Pant. Australia gave India a 10-wicket hammering in the series-opener, their biggest win against the sub-continental giants.