New Delhi, February 14: Zeroing in on players for a couple of available World Cup spots, including a toss-up between left-arm pacers Jaydev Unadkat and Khaleel Ahmed, will be the selection committee's primary focus on Friday (February 15) when it picks the India squad for the limited-overs series against Australia.

India will play two T20 Internationals and five ODIs, starting February 24, in what will be their last international assignment before the World Cup, which begins in England on May 30. 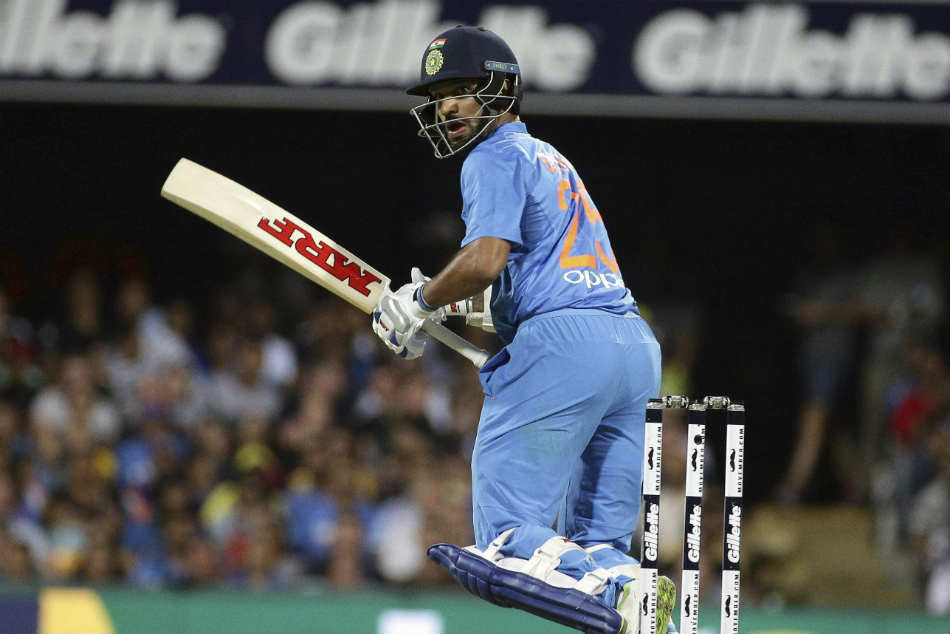 The series against Australia will also be an indicator as to who among Rishabh Pant and Dinesh Karthik will board the Heathrow-bound flight as a specialist-batsman-cum-second-wicketkeeper. KL Rahul is back in the mix as the third opener after a couple of good innings for India A against England Lions in the two unofficial Tests.

While the two T20 matches will be a pre-cursor to the ODI series, vice captain Rohit Sharma is likely to be given a short break to rejuvenate and come back fresh for the ODIs. The selectors have already identified 13 certainties for the World Cup and they are Virat Kohli, Shikhar Dhawan, Rohit Sharma, Ambati Rayudu, Mahendra Singh Dhoni, Kedar Jadhav, Hardik Pandya, Vijay Shankar, Yuzvendra Chahal, Kuldeep Yadav, Bhuvneshwar Kumar, Jasprit Bumrah and Mohammed Shami.

Skipper Kohli and pace spearhead Bumrah will be back in action for the final dress rehearsal and the selectors are unlikely look beyond 16 to 17 players, who are now in the scheme of things for the World Cup. There are at least four contenders for the last two slots depending on the combination the team management would want.

While Bumrah, Shami and Bhuvneshwar are certainties in the pace department, the bone of contention is a left-arm seamer who will add variation to the line-up. Khaleel, the young Rajasthan speedster, played in Australia and New Zealand but he looked like a work in progress who could be all at sea in a mega-event like the World Cup.

Unadkat, who has only sporadically played for India since his debut in 2010, is suddenly back in contention after a good Ranji Trophy season where he led Saurashtra to the final.

Unadkat is a matured bowler now with more variations and an increase in pace. He is also more experienced courtesy his IPL stints.