India vs Bangladesh, 2nd T20I: T20 format is one to try out emerging players: Rohit

Rajkot, Nov. 6: Indian captain Rohit Sharma on Thursday said that the T20 cricket was the one where the emerging players can be tried out and he also began with it before moving to ODIs and Tests.

India has achieved less success in T20s as compared to ODIs and Tests. India last won a T20 series on home soil last year against West Indies, but after that they were beaten by Australia and later drew 1-1 with South Africa. Even in the ongoing three-match series against Bangladesh, the hosts trail 0-1.

"This is the format where we are trying a lot of players. The key players are not involved (in this series) so we are trying the younger players who are sitting on the fringe. That is one of the reasons, because in other formats we have our entire squad playing," Rohit said when asked why the Indian team was not successful in the T20s as compared to ODIs and Tests. 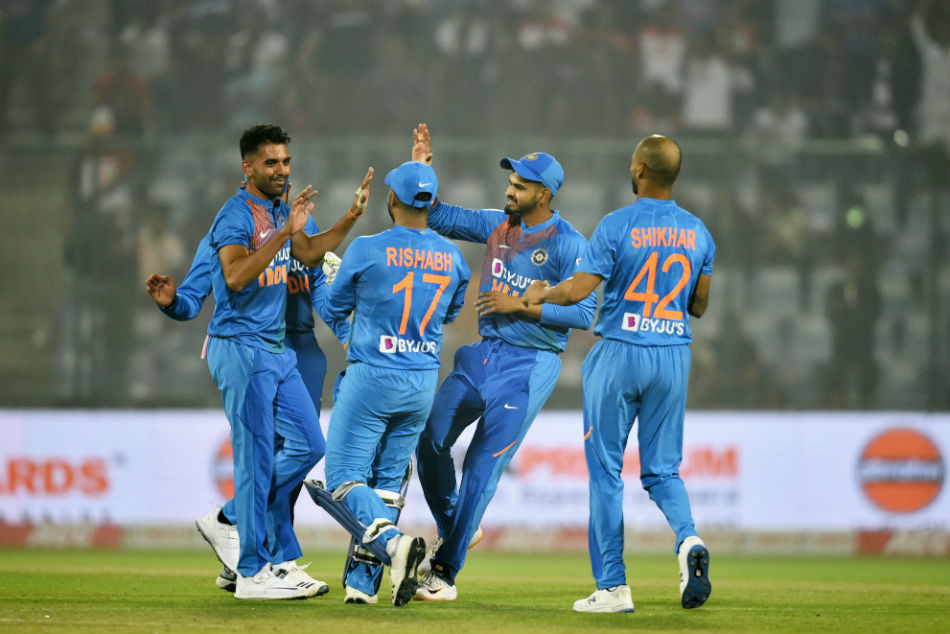 Rohit emphasised that the team wants to try out different players in T20 format as "they can express themselves and get ready for ODIs and Tests". "This is the format where you can try (new players), and there is no harm in doing that. We have seen a lot of players who have emerged from this format, who have gone on to play ODI and Test formats," Rohit said on the eve of the second T20 International against Bangladesh here on Thursday. 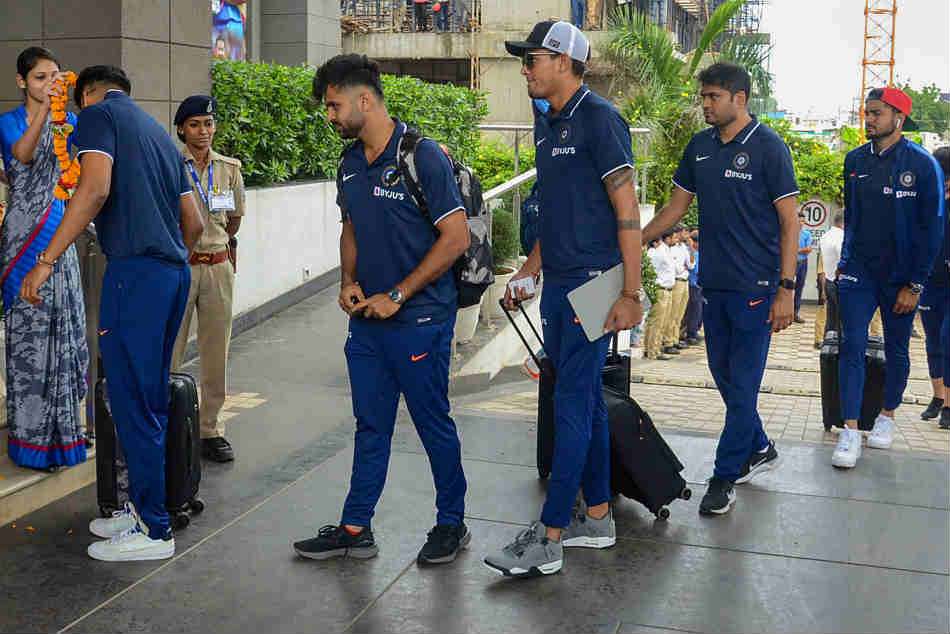 "We want our bench strength to be as strong as possible. This is probably the reason why you see so many new guys coming into the fray and playing," he said.

He, however, said that the priority was to win matches. "Having said that, it does not mean that we have to not win matches. We have to win, that is the first priority. But these guys will learn from it. That is how all of us want, including myself and the other guys who started playing T20 format first and went on to play ODI and Test cricket.

"I think that is how it happens and as I said we just want our bench strength to be very, very strong. This is the format (T20) to try all these guys who are emerging," he signed off.