By Avinash Sharma
Updated: Monday, February 22, 2021, 21:33 [IST]
oi-Avinash Sharma
England's Jimmy Anderson celebrates after picking up a wicket against India in the 1st Test in Chennai.

New Delhi, February 22: With the series levelled one-all, the Indian cricket team will take on England in the third Test, starting Wednesday (February 24) at the newly-constructed Motera Stadium, Ahmedabad.

The upcoming contest is going to be the first Pink-Ball Test between the two countries with crucial ICC Test Championship points on the line. Ahead of the highly-anticipated tie between Virat Kohli and Joe Root-led teams, there is a lot of debate over the pitch and bowling conditions. 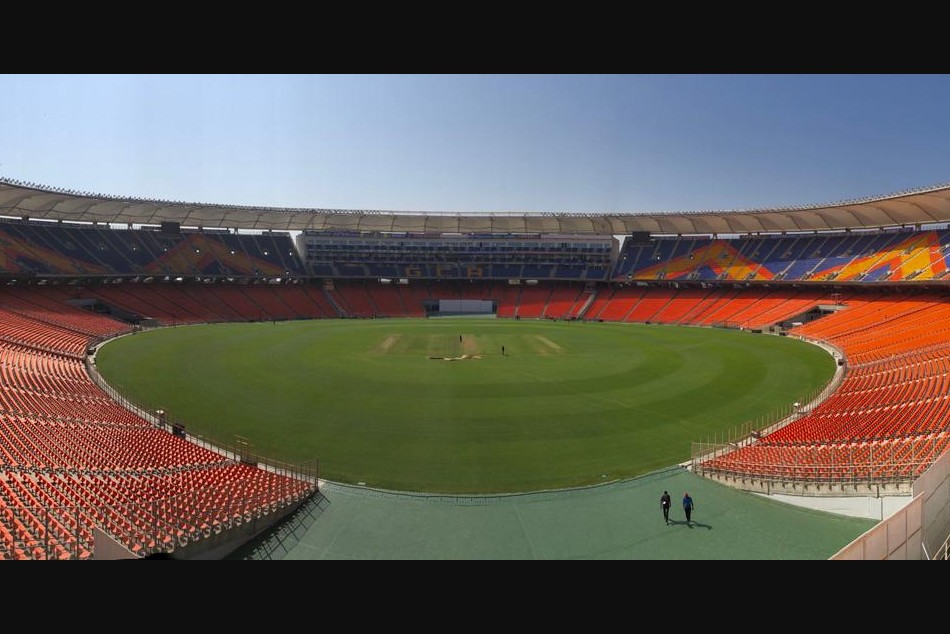 While England will be looking to utilise fast bowling-friendly pink-ball with the quality pace attack in their ranks, Indians, on the other hand, would be hoping for another brilliant show from their spinners. The Motera pitch has conventionally helped the tweakers and if one has to learn from the 22-yard-strip prepared for the second Test in Chennai, the Motera track isn't going to much different.

Given the variety and quality in England's bowling unit, nobody is counting the tourists out from the game. And according to former India pacer Ashish Nehra, the visitors' bowling attack is capable of troubling the hosts on their day. 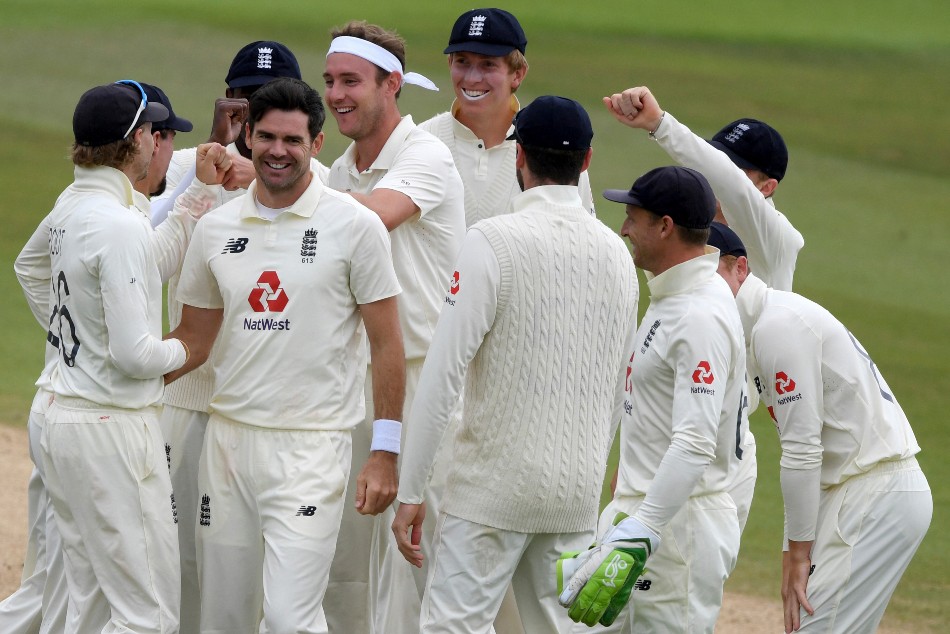 Speaking exclusive on Star Sports show CRICKET CONNECTED, Nehra talked about England's bowling strength, "When we talk about pacers, England doesn't have any shortage of pacers; Joe Root will have to charge them on the ground. For example, in the second test in Chennai, experienced bowler Stuart Broad wasn't seen in his best form, he didn't even play the first test match. In the second innings, his form was back but he got the ball very late in the game."

Nehra also lavished praise upon England pace sensation Jofra Archer and believes the talented right-arm quick is going to be the key for the tourists for the Barbadian-born speedster is the best he has seen in the business lately. 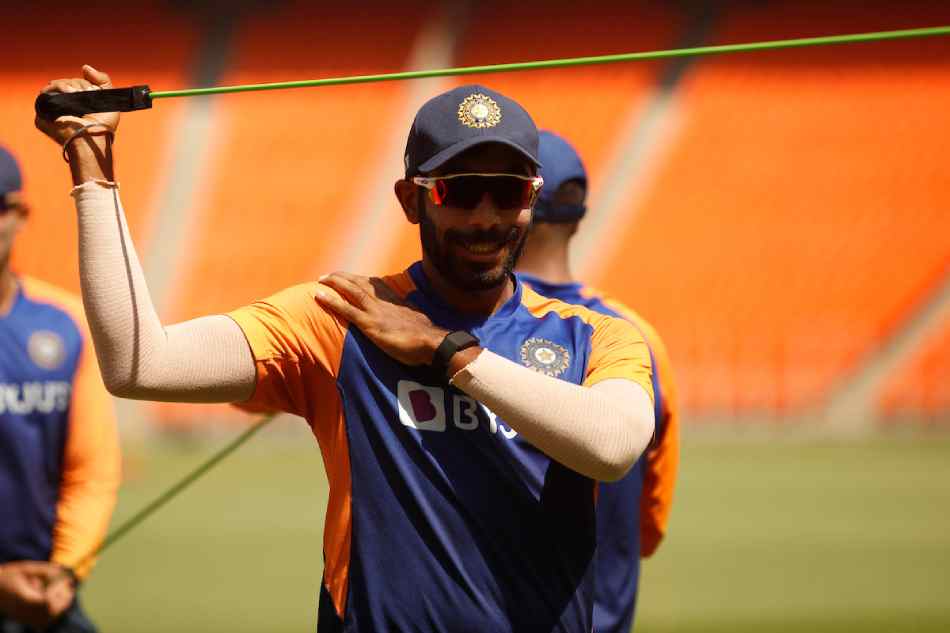 "Jofra Archer is very talented; I believe among all the young talented bowlers we have seen in the past 2-3 years - Jofra Archer is number one. In the form Jofra Archer is in, especially if he's in form and fit - It will benefit the England team. About Jimmy Anderson, I don't need to say much about his talent. Joe Root will be in a fix as to which three bowlers he should go ahead with or should he pick two bowlers, he will also have to analyse the pitch."

Nehra further opined that the English bowlers will still be in the game even if the hosts prepare a turning track like the second Chennai Test. "Even if India sees a similar wicket like Chennai, England still has a strong line up the way Stuart Broad bowls leg cutters and bowls wicket to wicket; Jofra Archer bowls pace and bounce, Jimmy Anderson has experience with his swing and reverse swing. England has everything in their armoury."