Wellington, Feb 17: New Zealand coach Gary Stead on Monday said he was "very surprised" at being lambasted for taking a scheduled break after the 0-5 T20 hammering his team received from India earlier this month. 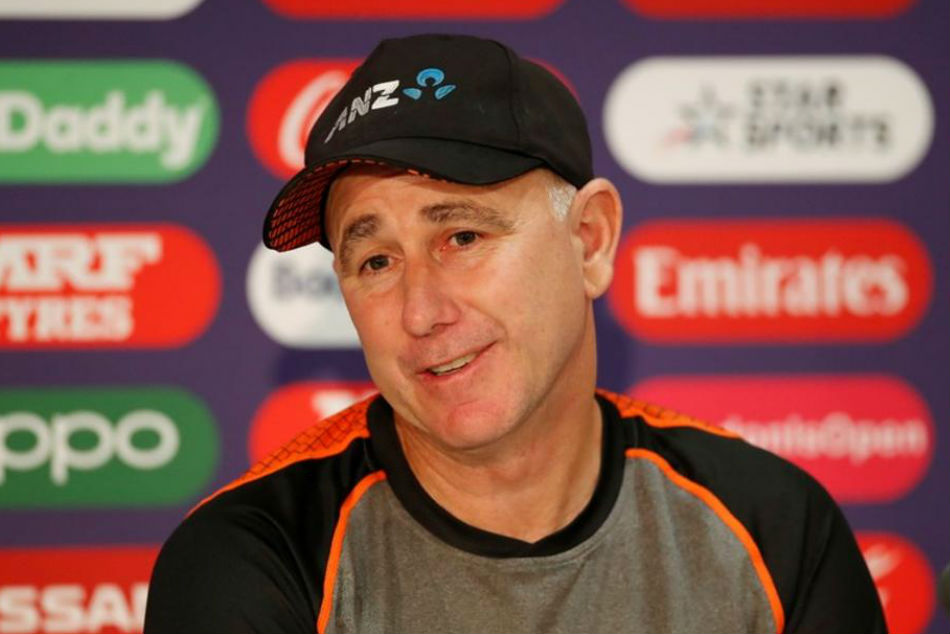 Stead returns to the helm for the Test series starting February 21.

While speaking to the media here, he was expectedly asked about the break, the timing of which was questioned by former captain Jeremy Coney. New Zealand bounced back strongly to claim the ODI series 3-0.

Bowling coach Shane Jurgensen was in charge of the team during the rubber as Stead took a five-day break. "I was really surprised. I mean New Zealand Cricket and I have talked about this for a long time, looking after the staff and the players we have," Stead was quoted as saying by 'ESPNCricinfo'.

"So, we did that and I know New Zealand Cricket are doing what we think is right for us as people, first and foremost, so we did it. I was very surprised. I guess everyone is entitled to their opinion. I guess what Jeremy Coney says about me doesn't necessarily have relevance to the way we go about things. So, yeah," he added.

"Look, I have had four-five days and I'm back to work planning for this Test series now. Again, the distractions don't need to be there. So, we have to move on and look ahead to the India Test series now," he added.