Despite an unbeaten 70 from David Warner, Sunrisers could only manage 150-4 having been put into bat and that proved insufficient as their bowlers toiled in defending the total. 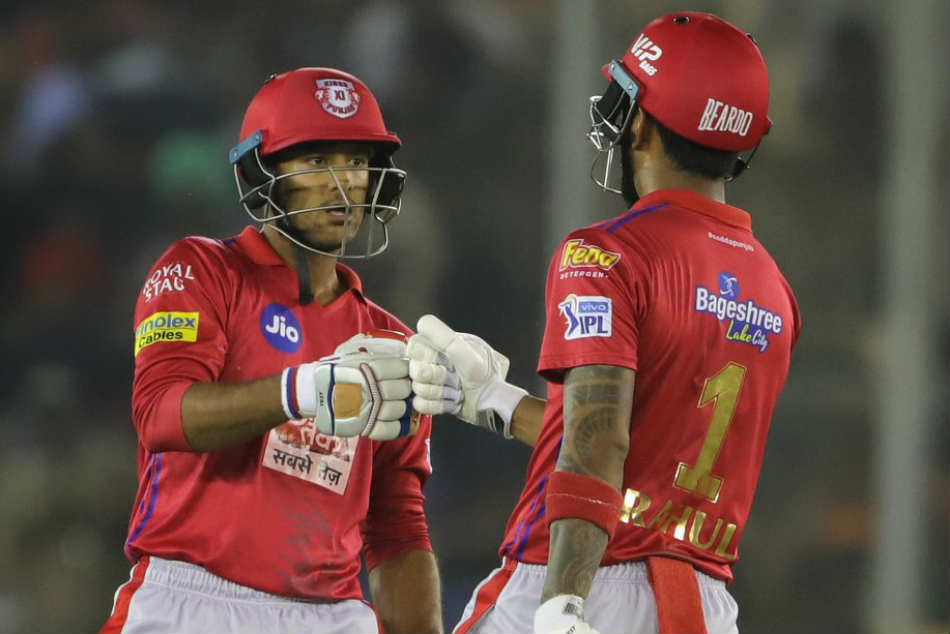 Kings XI lost Chris Gayle 19 balls into the chase but Rahul and Mayank Agarwal (55) easily steered them over the line, combining for a brilliant stand of 114.

Rahul's 71 not out marked his third half-century in his last four matches and made it four wins from six for Kings XI.

Sunrisers threatened a late turnaround when Sandeep Sharma removed Agarwal and David Miller in the same over and Siddarth Kaul dismissed Mandeep Singh.

However, Rahul and Sam Curran ensured there would be no remarkable turnaround, condemning Sunrisers to a third defeat of the season.

Sunrisers suffered an early blow with Jonny Bairstow (1) going in the second over, but once again Warner - the top run scorer in the IPL this season - proved their talisman.

His 62-ball innings could be considered pedestrian by IPL standards, but still comprised six fours and a maximum.

It would have been more valuable had the Australian received more in the way of support, though Vijay Shankar (26 off 27) and Manish Pandey (19 off 15) tried to do their part.

Warner's efforts eventually proved futile, though, and it was his misfield that allowed Rahul to knock off the winning runs from the penultimate delivery.

Rahul struck an unbeaten 71 against Mumbai Indians and a 55 versus Chennai Super Kings, sandwiched by a 15 in a game with Delhi Capitals, and he was on song again on Monday.

He found the rope seven times and cleared it once in a superb 53-ball display, his final boundary seeing him knock Mohammad Nabi down the ground to bring Kings XI within two runs of victory.

Kings XI needed just 19 runs going into the final three overs, but that task began to look more challenging when Agarwal and Miller picked out fielders in the 18th over.

Sunrisers had reason to believe when Mandeep hit Kaul to Deepak Hooda and Kings XI still needed 11 off the final set of six.

But Rahul and Curran kept their composure and guided them over the line.