Visakhapatnam, May 9: An elated Delhi Capitals skipper Shreyas Iyer expressed his happiness as the young side defeated Sunrisers Hyderabad in the Eliminator here on Wednesday (May 8) to make way for the Qualifier 2 in the Indian Premier League (IPL) 2019.

Riding on the brilliant knocks by young turks, Prithvi Shaw and Rishabh Pant, a rebranded Delhi Capitals side defeated Sunrisers Hyderabad by two wickets in a nail-biting encounter which went down the wire. Shaw scored 56 off 38 while Pant quick-fired 49 off just 21 deliveries in the virtual qualifier before the lower middle-order saw them home after a wobble in the last over.

Delhi will now face defending champions Chennai Super Kings (CSK) in the second qualifier at this very venue on Friday (May 10) and would be hoping to continue the winning momentum against the side which has lost the previous two games on the trot. 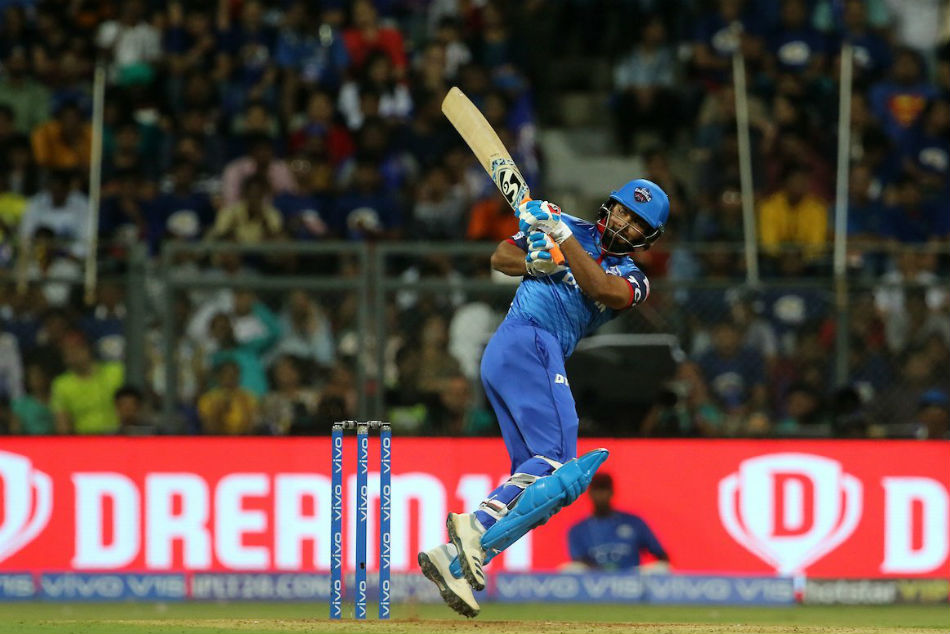 After winning the match, Iyer said, "I can't express my emotions. It felt like I have been sitting and watching for years when it came to the last two years. I could see the happiness on everyone's faces. Hoping for another one against Chennai. Looking forward to the next game."

When asked about the way his team performed after he elected to bowl first, Iyer said his bowlers put up a fantastic effort as SRH openers were off to a brisk start.

That was some eliminator in the end. Really happy for that young @DelhiCapitals team. They keep making games interesting but they are an Impressive young group: Keemo Paul, Prithvi Shaw, Rishabh Pant exciting. Like Khaleel Ahmed a lot. Why didn’t he bowl over 18?

"But the start they got was really good on this track. We controlled in the middle phase. Mishi pa was exceptional as he conceded only 15 runs. The other bowlers did well to bowl economically."

Iyer - who was dismissed cheaply for 8 in the match - praised his openers Shikhar Dhawan and Shaw for getting them a good start. The 66-run opening stand laid the foundation for Delhi in the run chase before they let the advantage slip away from their hands in the middle over. But Pant brought them back in the game as he played his natural attacking-brand of cricket.

Agreed Rishabh can be frustrating at times but have to be patient with him. Finishing is mostly learnt on the job. Most finishers at the top level are predominantly top order batsmen in domestic cricket.

"I personally feel you can't really control them (on Pant and Prithvi). When you stop a batsman like Pant or Prithvi, it hampers their mind and their flow. It was good that both of them came good tonight."