SRH have thus far won three games out of eight while KKR have secured four wins from the eight matches they have played this season. In the reverse fixture, KKR claimed a seven wicket win thanks to Shubman Gill's unbeaten 70 and Eoin Morgan's 29-ball 42.

While KKR will be looking to take confidence from that performance, SRH will be out to level the head-to-head score against KKR. Both SRH and KKR, who come into the match on the back of defeats, will look to bounce back, while some top stars and rising talent close in on personal milestones. 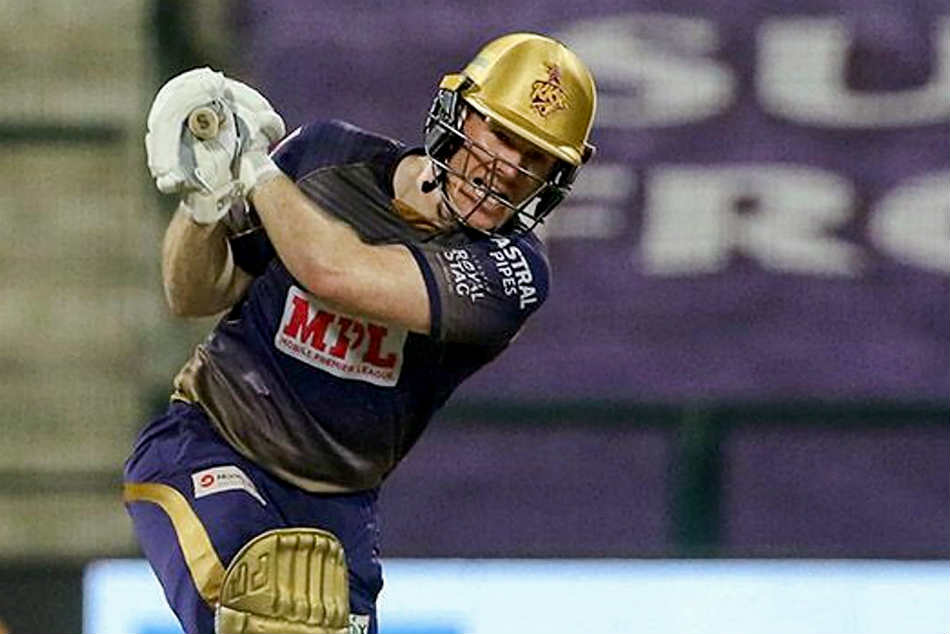 Here are the players approaching milestones heading into SRH vs KKR:

The SRH skipper has always led from the front for his IPL franchise and the left-hander will be out to make amends following his low score in the previous game against CSK. If he sets the ball rolling at the top, one can expect SRH to return to winning ways and he will also join an elite club in the IPL as he needs 10 runs to complete 5000 IPL runs.

The newly appointed KKR skipper scored an unbeaten 39 in a losing cause against Mumbai Indians. So, Morgan will be looking to go one better against SRH. The left-hander will be eager to tonk a few and score big to seal his maiden IPL win as captain and also look to achieving a milestone as he needs 3 sixes to complete 50 IPL sixes.

Sandeep Sharma was extremely tidy and picked two wickets in his four overs, conceding just 19 runs against CSK. But still SRH couldn't get the win. SRH, who are looking to avoid a hat-trick of defeats, will want the medium-pacer to come good with the ball against KKR. He will also be very keen to get some dismissals as he is 1 wicket away from completing 100 IPL wickets.

The New Zelander was SRH's top run-getter in their last game against CSK. He scored a crafty 57 off 39 balls to keep his side's hopes alive. He will be looking to continue his good batting form and play a hand in guiding his team to a win and reach a milestone with a good knock as he requires 46 runs to complete 1500 IPL runs.

The big-hitting West Indies all-rounder hasn't matched his form from previous seasons and he will hope to get some runs under his belt. He also closes in on milestone as he needs 17 runs to complete 1500 IPL runs.

KKR's Mr.Verastile has showed glimpses of his skills with the bat and will hope to put on a better performance when he takes field today as he requires 97 runs to complete 1000 IPL runs.