Dubai, Sept. 16: With 157 wickets in 147 IPL games, Delhi Capitals’ Amit Mishra is one of the top performing players in Indian Premier League history. 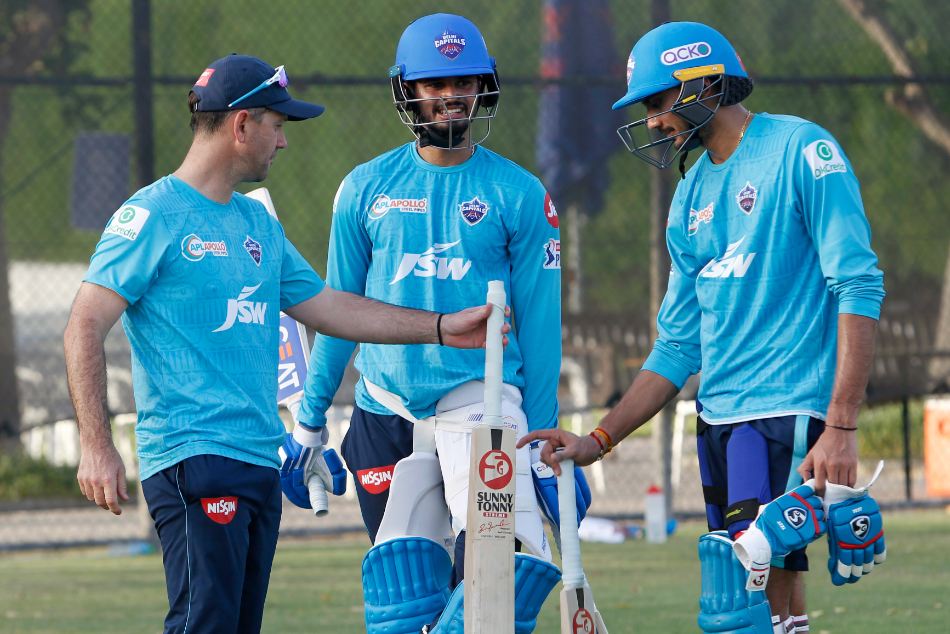 The 37-year-old spoke about the team environment, their preparations, and what he thinks of the pitches in UAE.

Commenting on Delhi Capitals’ much talked about team spirit, the experienced leg-spinner said, “the best thing is that all the players are enjoying each other’s company”.

“Everyone is really keen and excited to play in this season of the IPL. With just one week to go now, everyone has been putting in great effort in preparing for the tournament under such difficult circumstances,” he said.

“I’m really happy that everyone has been really cautious in their approach and have made sure that all protocols are being followed and have been within the bio-bubble, and the fact that no one from the bio-bubble has been affected by COVID-19, is proof of how well everyone has followed the rules,” Mishra added.

He further added, “The feeling within our group is really good, and there is a positive vibe. We have been able to gel really well even with the newer faces in our side. It is like a family and everyone has been taking care of each other on the field and correcting mistakes if there are any.”

Asked whether the pitch and weather conditions will favour the spinners, Mishra said only time will tell. “The conditions so far have been neutral - I can’t say if they favor the batsmen or the bowlers more. When we start playing, then we will have a clearer picture and can say whether it is helping the batsmen or the bowlers more,” said the veteran spinner who is currently 13 IPL wickets behind Malinga.

Speaking about his team’s preparations, Mishra said “everyone is focused on their individual roles” and “understand exactly what they have to do during the matches.”

With Delhi Capitals having had an excellent last season, Mishra believes his side will again be “putting in all the effort to win matches.”

“We are really positive, but in T20 cricket, you know it is hard to promise a win, because all teams are so competitive and have quality players in their ranks. We also have a lot of match-winners in our team, and we will do our preparations according to each team. We cannot underestimate any team, and need to treat everyone equally,” he said.