It has been a wonderful journey with Kings XI Punjab, looking ahead to new challenges: R Ashwin

"I would also like to thank the fans for their endless support over the two years, it was incredible to see them come out and support their team," the Tamil Nadu off-spinner was quoted by Kings XI Punjab. 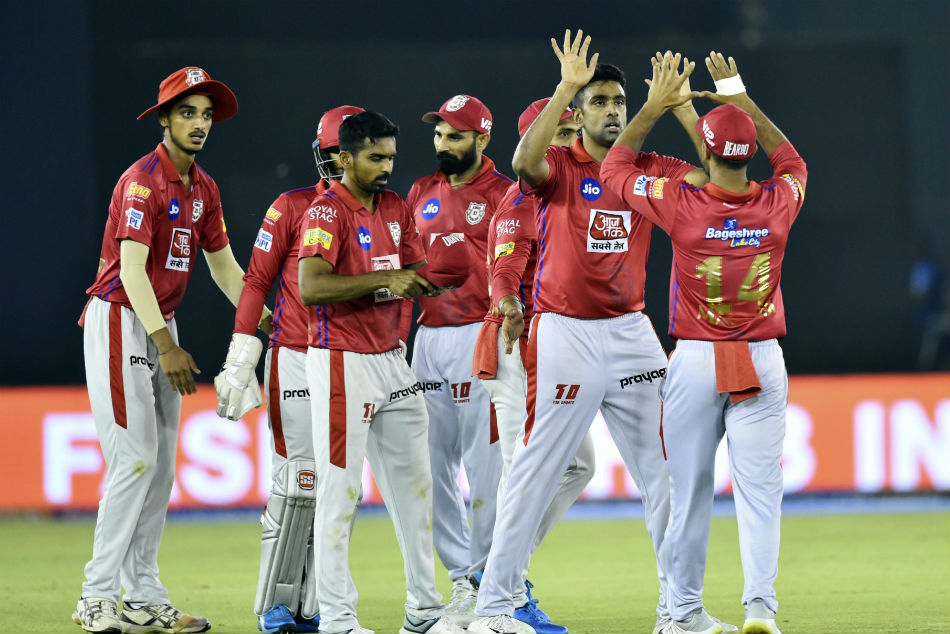 Ashwin played 28 matches in his two seasons for Kings XI and led the team to twelve victories. In that tenure, he picked up 25 wickets, with the best bowling of 3/23, and scored 144 runs that included his IPL highest score of 45. He also bagged one player of the match award for his all-round performance against Rajasthan Royals.

On Ashwin parting ways with the Kings XI, the team's newly appointed Director of Cricket Operations and Head Coach Anil Kumble said, "It was important for Ravichandran Ashwin to be a part of Kings XI Punjab but it's now time to look towards the next step."

"We will look at strengthening the squad at the auction to ensure that we have a well-balanced team as we enter the new IPL season."

"We thank him for his contribution to the team over the last two years and wish him well in his future endeavours," Kumble added, who had hailed the offie as India's 'premier spinner' and an asset as an all-rounder.

Besides Suchith, KXIP had also asked Delhi for New Zealand pacer Trent Boult as part of the Ashwin trade-off but that did not materialise.

"Everyone is happy with this deal. We are happy, Ashwin is happy and Delhi is happy. We were in talks with three teams but have finally come to this conclusion. We wish Ashwin the very best," KXIP co-owner Ness Wadia told.

The senior India spinner's exit from the franchise means Karnataka batsman KL Rahul will be leading the franchise in the upcoming season in 2020.