Know how to build my innings now, says Rahul

Indore, January 8: India opener KL Rahul feels he has got "a lot better" at reading the game and building his innings, the secret to his consistent performance in the white ball formats.

Rahul is enjoying a good run in limited overs cricket having hit two hundreds and three half centuries in the ODIs and to top it up, three more fifty plus scores in T20s in 2019.

"I've just been getting runs and the reading of the game has gotten a lot better and knowing how to build my innings again," Rahul said after India's victory over Sri Lanka in the second T20 in Indore. 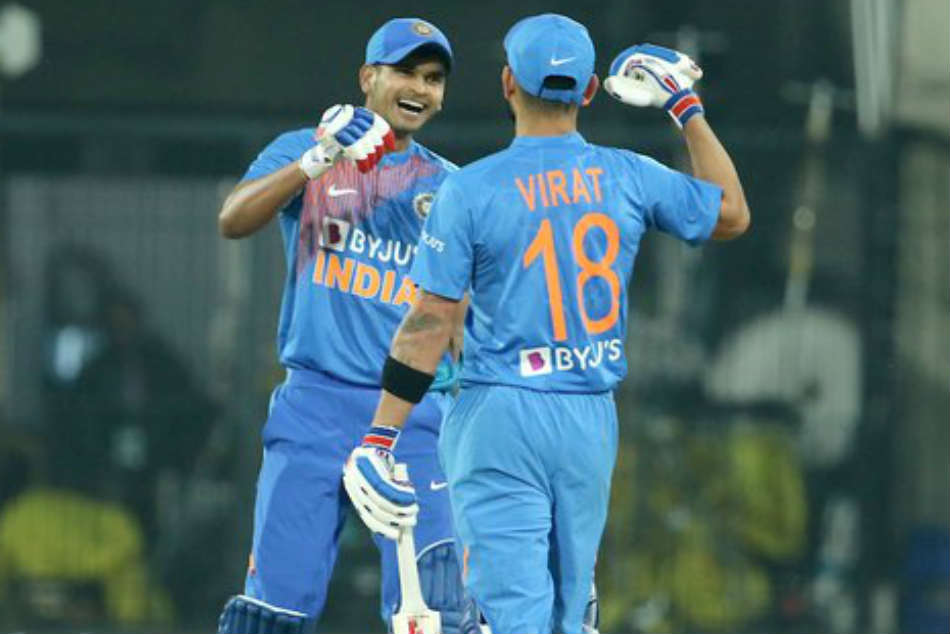 "I felt that was lacking and I always knew I had the game to get the runs and it was just a matter of spending time in the middle. Really happy to carry on the same way," Rahul added.

Chasing 143, India defeated Sri Lanka by seven wickets in the second T20 on Tuesday (January 7), taking a 1-0 lead in the three-match series.

Rahul, who scored 45 off 32 balls, credited the bowlers for restricting the visitors to a below par score.

"It was a smaller target and my plans were simple which is to spend some time in the middle. Our bowlers bowled really well and anything around 170 on this wicket would have been par. A lot of credit must go to the bowlers." 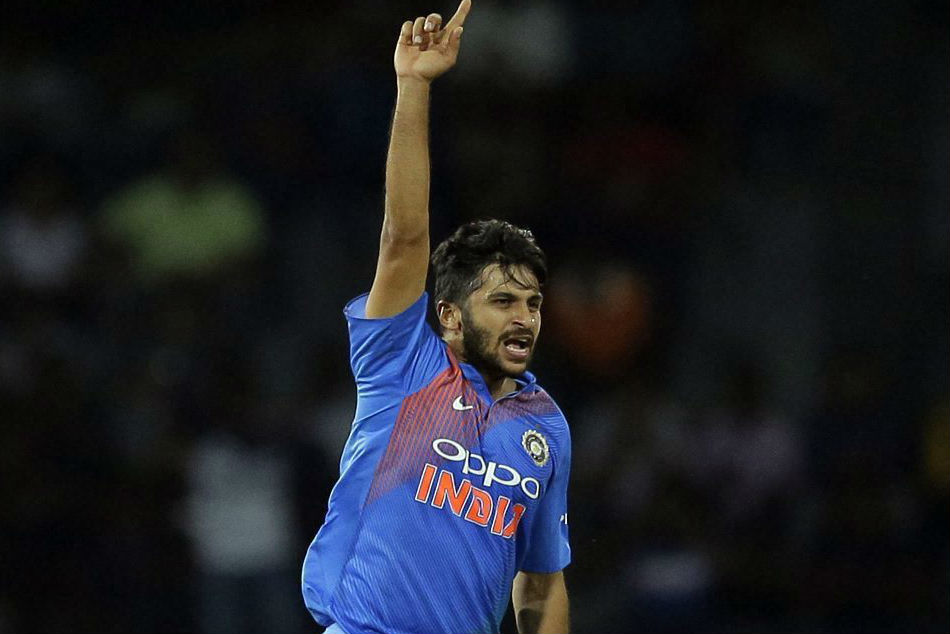 In the absence of Rohit Sharma, Rahul partnered with Shikhar Dhawan to put up a 71-run opening stand and 27-year-old said that he enjoys batting with both his senior opening partners.

"We all go out there with a simple plan which is to win the game for your country. He (Rohit) makes it look so easy and I've always batted with Shikhar especially at the start of my Test career and we understand each other well and I just enjoy batting with both of them," Rahul said.