Bengaluru, Nov. 20: A special investigation team has been formed to go deeper into the match-fixing scandal that has rocked the Karnataka Premier League (KPL), Bengaluru Police Commissioner Bhaskar Rao said on Wednesday. 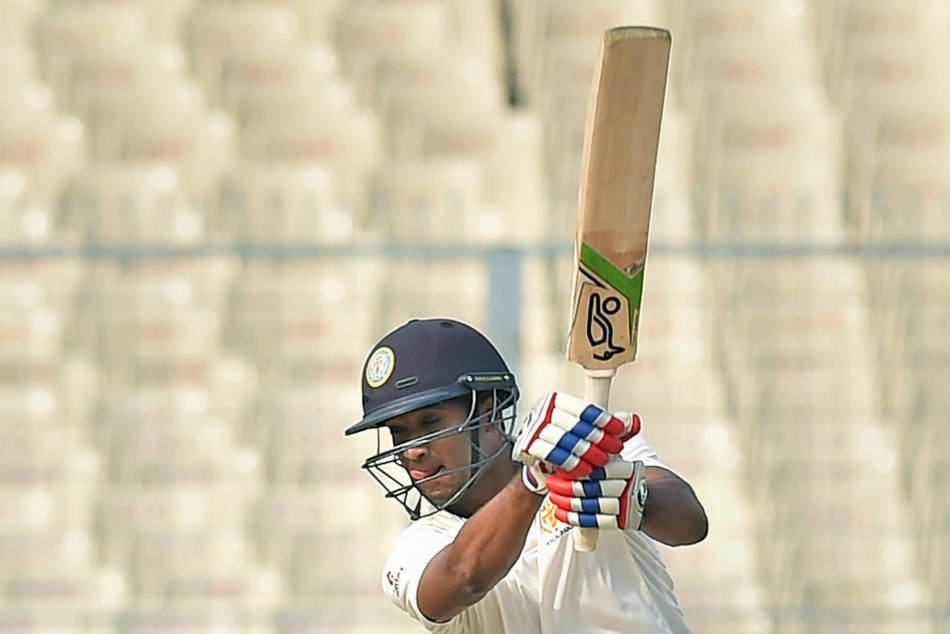 The SIT has been formed within the Central Crime Branch (CCB) that is investigating the KPL fixing scam, he said adding means like blackmailing of players through honey- trapping had been used. "... on the basis of information that we have got we have arrested 7 persons so far. I have directed our Joint Commissioner of Police Sandeep Patil to collect information about all KPL teams," Rao said.

Speaking to reporters here, he said innocent people go to watch matches, but the matches would have been decided already- who should score how much runs and who should win or lose. "Today there are many non-playing cricketers involved than those playing on the field, and it has become a business for them as they travel to Dubai, West Indies and other foreign countries and stay at five-star hotels. They have also indulged in blackmailing of players through honey trap. The game has become insignificant and the activities of these betters have only increased," he added.

He said regulatory bodies of the game like BCCI and KSCA have remained "mute spectators" despite knowing everything, Rao said it is very much in their domain, they should take action. "We have issued notices to all teams asking for videos, scoresheet, details of the managers and others. I have formed a small SIT (Special Investigation Team) within the CCB to go deep into this. Let's see where it goes," he added.

Several senior players have expressed the need to cleanse cricket and that the guilty should be booked, he said adding action should also be taken against those who remain silent despite knowing things. The CCB had recently issued a Look Out Circular (LOC) against the Bellary Tuskers team owner Arvind Venkatesh Reddy in connection with the case while Belagavi Panthers owner Asfak Ali Thara had been arrested earlier.