Lyon shoots down Warne call to take a rest for Sydney

Melbourne, December 30: Australia's Nathan Lyon on Monday (December 30) shot down a suggestion from Shane Warne that he take a rest for the Sydney Test against New Zealand this week so leg-spinner Mitchell Swepson can make his debut.

Tim Paine's team have already won the three-match series against the Black Caps after crushing them by 247 runs in Melbourne on Sunday (December 29), following their comprehensive win in Perth.

Cricket great Warne has championed Swepson and over the weekend flagged the idea of axing Lyon if selectors opt for one spinner in Sydney.

"Just giving Mitchell Swepson a taste of it, giving him a chance, I reckon it will pay dividends in the long run," Warne said. 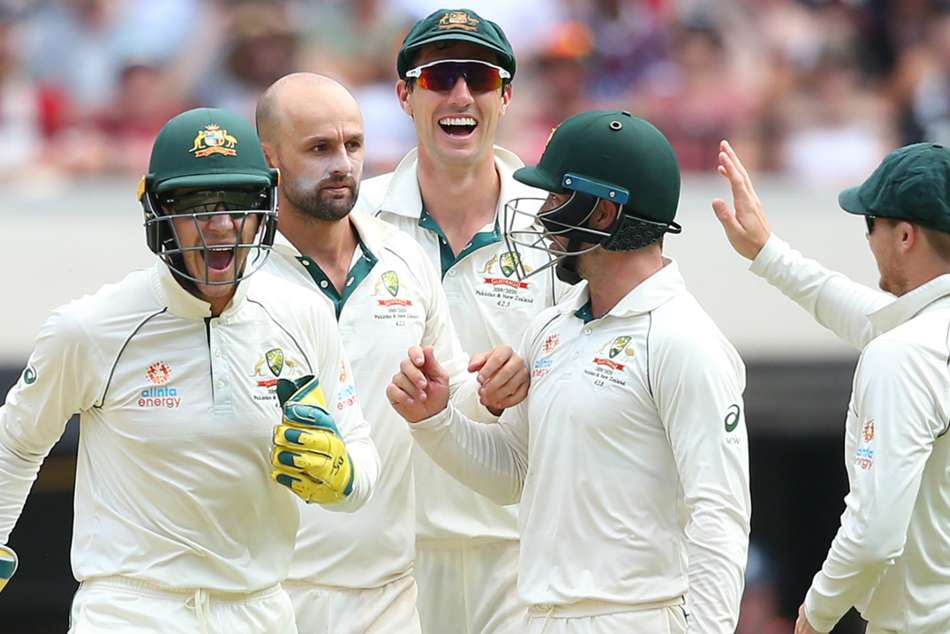 But Lyon, who took four wickets to wrap up late New Zealand second innings resistance, said there was no way he would be standing aside.

"Did Warnie ever want a rest and give Stuart MacGill a go?" he asked, noting the lack of opportunity given to Warne's leg-spin rival at the height of their careers.

"I won't be resting. I haven't met any Australian cricketers that would like to be rested.

"It's that hard playing Test cricket, but it's that rewarding as well so every opportunity you get to play cricket for Australia it means the world to us.

"So I can't imagine Mitch Starc, Pat (Cummins) or Patto (James Pattinson) putting his hand up to say I need a rest."

Queensland's Swepson has been added to Australia's squad for Sydney, where conditions often assist slow bowlers, and was taking tips from Warne in Melbourne.

There is a chance that Australia will play two specialist spinners in the third Test, with the call to be made after Paine and selectors look at the pitch.

Swepson, who has taken 12 wickets from six Sheffield Shield games at 26.58, was a member of Australia's Test squad for tours of India and Bangladesh in 2017 but has yet to make his debut. 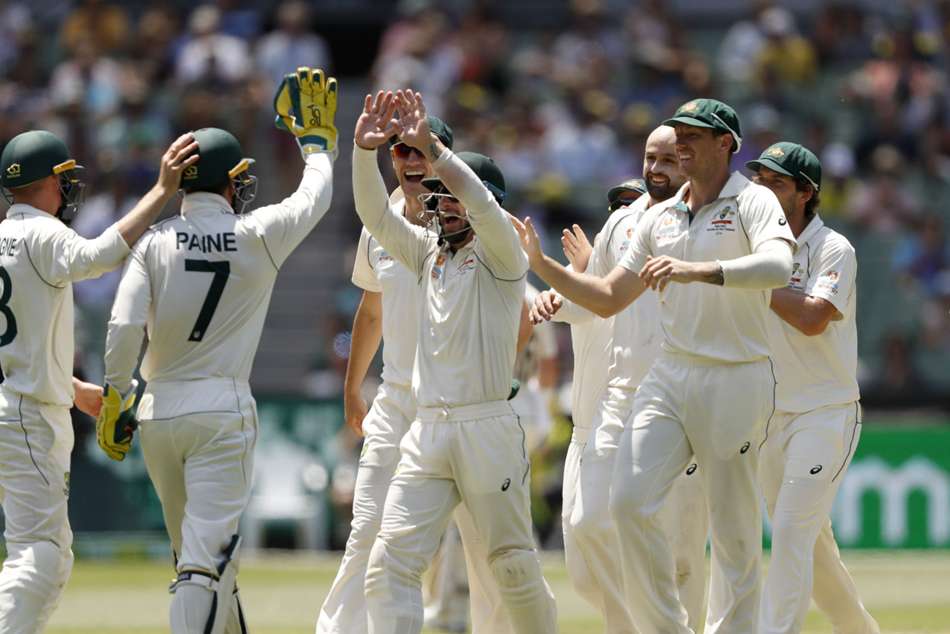 Lyon said if both of them played, he would be more than happy.

"Mitch has been bowling brilliantly for Queensland," he said. "He's a great fella to start off with, but he gives it a rip and that's what I really love to see.

"I'm a big fan of Mitch, it's great to see him in and around our squad so he gets his chance and fingers crossed we can have a great combination together."

If Australia go down that road, they would almost certainly retain Cummins, Starc and Pattinson, meaning a batsman would be axed with Matthew Wade the likely candidate after Travis Head scored a century in Melbourne.