Mohammad Amir quits Test: When his 6 for 44 wrecked West Indies in Kingston in 2017

Bengaluru, July 26: Just ahead of the start of the ICC World Test Championship, Pakistan suffered a blow as their premier left-arm pacer Mohammad Amir decided to call it a day in the longer format. The Pakistan Cricket Board on Friday (July 26) made the announcement about Amir's sudden exit from the Test arena.

He made his Test debut in 2009 as a 17-year-old and played 36 matches in all in a career interrupted by a five-year-ban. Amir made a good comeback to international cricket in the recent World Cup after getting picked in the last moment but his departure from Test cricket will put his country's new-ball attack in a shadow. Amir has 119 Test wickets in his kitty. He though will continue to play in ODIs and T20Is. 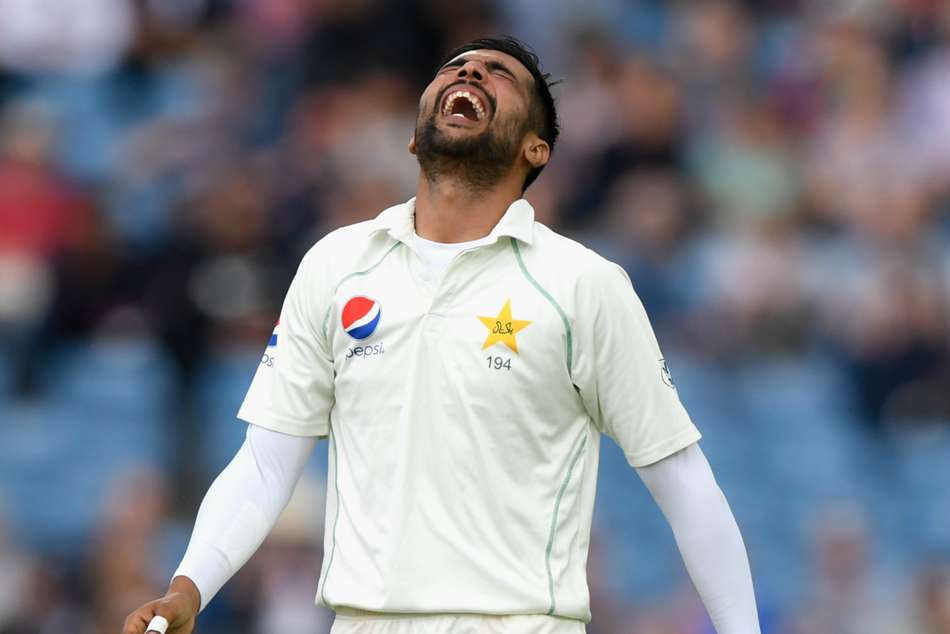 Amir said the decision was not an easy one to take but he has been thinking about it for some time. He said with the ICC Test championship about to kick off and Pakistan having some exciting young fast bowlers in their ranks, he decided to step aside to enable the selectors to make plans accordingly. Amir is just 27.

Here we take a look at Amir's best bowling performance in an innings in Test and it is 6 for 44 taken against the West Indies in Kingston just two years ago.

Amir gave early breakthroughs and then came to polish it off

Pakistan captain Misbah-ul-Haq won the toss in the first Test of the three-match series and sent Jason Holder's side to bat first. Amir had a terrific start and ran through the Caribbean top order to claim three wickets before their lower order put up some resistance. But Amir returned to break the 75-run partnership for the eighth wicket and polished off the tail with three more scalps to take his tally to six.

The Windies were all out for 286. Four half-centuries in the Pakistan innings saw them scoring 407 to take a 121-run lead and then it was the turn of spinner Yasir Shah (6 for 63) to trigger a collapse in the West Indies' second innings as they were bowled out for 152. Pakistan needed just 32 runs to win and they yet lost three wickets to win the game.

Yasir and not Amir who finished with seven wickets in the match was picked as the man of the match.