Hamilton, December 3: New Zealand Cricket (NZC) has lodged a complaint with local police in response to the racist abuse directed at Jofra Archer during the first Test in Mount Maunganui.

NZC apologised to Archer and launched an investigation after the England paceman said a spectator shouted "disturbing" insults on the final day at Bay Oval last week.

The matter has been turned over to authorities in the North Island city of Tauranga as attempts to identify the individual continue. 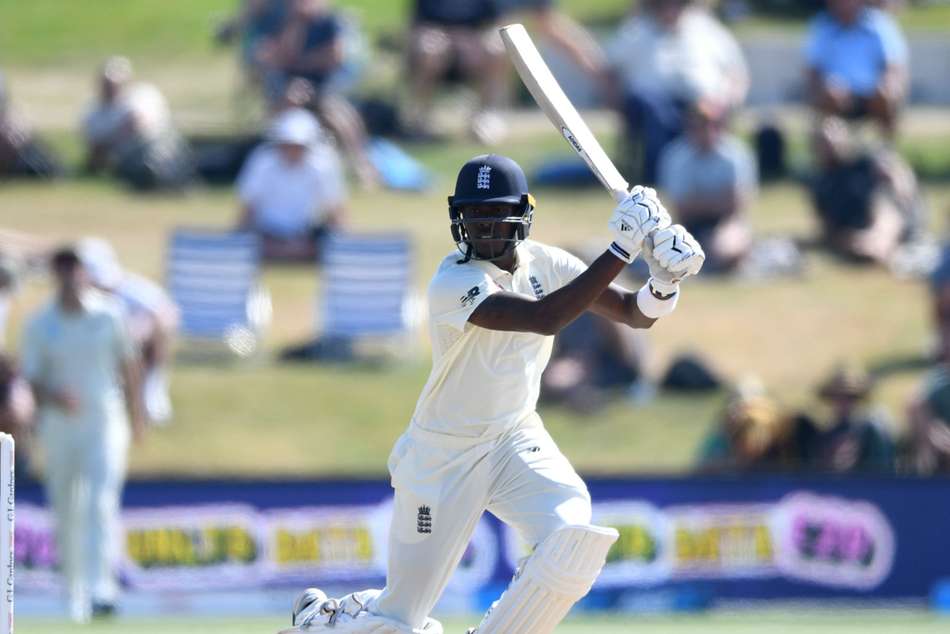 Archer claims he was racially abused in England defeat

"Information gathered from an inquiry which included studying CCTV footage, listening to audio, interviewing bystanders and obtaining material on social media has been incorporated in the complaint," read an NZC statement.

"While the information-gathering exercise was useful, NZC has been unable to conclusively identify the person responsible and is therefore unable to comment on public speculation regarding his personal details."

A bit disturbing hearing racial insults today whilst battling to help save my team , the crowd was been amazing this week except for that one guy , @TheBarmyArmy was good as usual also

"What happened to Jofra was reprehensible and has led to a general upscaling of security around the area of racial abuse at all our international venues," he said.

"Should the person responsible ever reoffend, we believe we have enough information to link him to the Bay Oval incident." 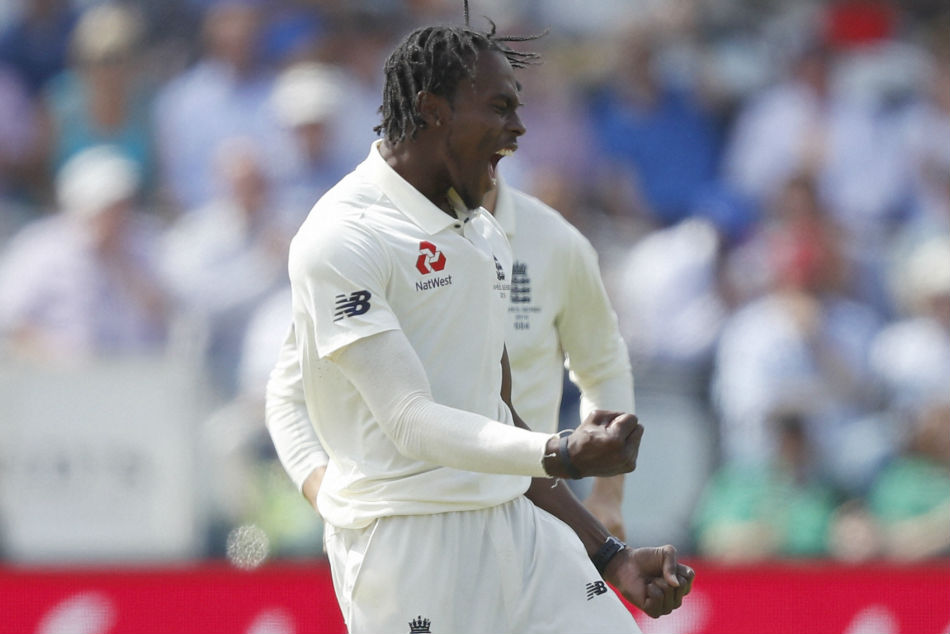 White said NZC would seek to impose a "lengthy" ban from all international venues in New Zealand if police inquiries ended in a conclusive identification.

England lost the match by an innings and 65 runs and were consigned to a series defeat on Tuesday as a rain-affected second Test ended in a draw.