Emotional Azhar thanks Sri Lanka as Karunaratne says: It's safe to play in Pakistan

The hosts completed a 263-run win in the second Test in Karachi on Monday (December 23), 16-year-old seamer Naseem Shah finishing with five wickets as Sri Lanka were bowled out for 212.

However, while Pakistan could therefore celebrate a series victory, after a drawn first Test in Rawalpindi, the resumption of Test cricket in the country following a 10-year hiatus provided much greater satisfaction.

Prior to this two-match series, Tests had not been played in Pakistan since March 2009, when six policemen and two civilians were killed in an attack on the Sri Lankan team bus in Lahore. 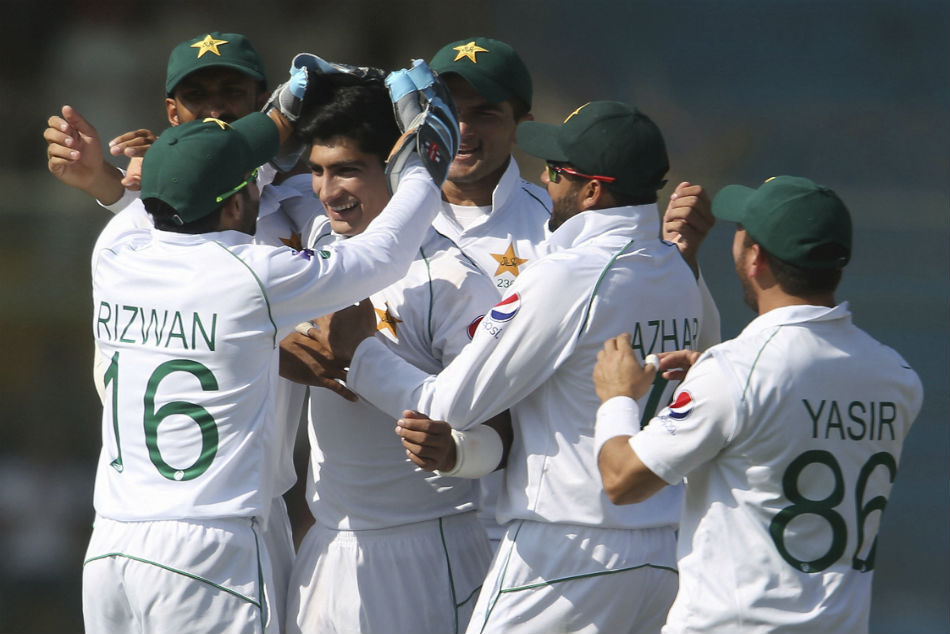 A decade on, Sri Lanka's return was the source of much pride and happiness, as Pakistan captain Azhar noted in his post-match comments.

"Special thanks to Sri Lanka from the bottom of our hearts," said Azhar. "They have given us immense happiness by playing in Pakistan. It was an emotional moment returning home to play."

Sri Lanka skipper Dimuth Karunaratne hailed the security staff who have looked after his side during their tour.

"The security was really good," he said in a news conference. "We knew we were secure and we feel safe here.

"I just want to thank all of the security guards who gave us security, the Pakistan Cricket Board and all of the fans of Pakistan. They were really good.

"For me, I can say for now it's really safe here. All of the other countries, all the nations who play cricket, they can come and play cricket here. It's safe to play in Pakistan."