Pakistan vs England: 1st Test to begin on schedule on December 1 after English players' recovery

Rawalpindi, December 1: The first Test between Pakistan and England will commence as scheduled on Thursday (December 1), informed both the cricket boards.

The start of the first Test at Rawalpindi was thrown into doubt after several England players felt sick on the eve of the match and was confined to the hotel rooms.

“The ECB has informed the PCB that they are in a position to field an XI, and, as such, the first Test will commence as per schedule today (Thursday, 1 December) at the Rawalpindi Cricket Stadium,” said a statement from the ECB. 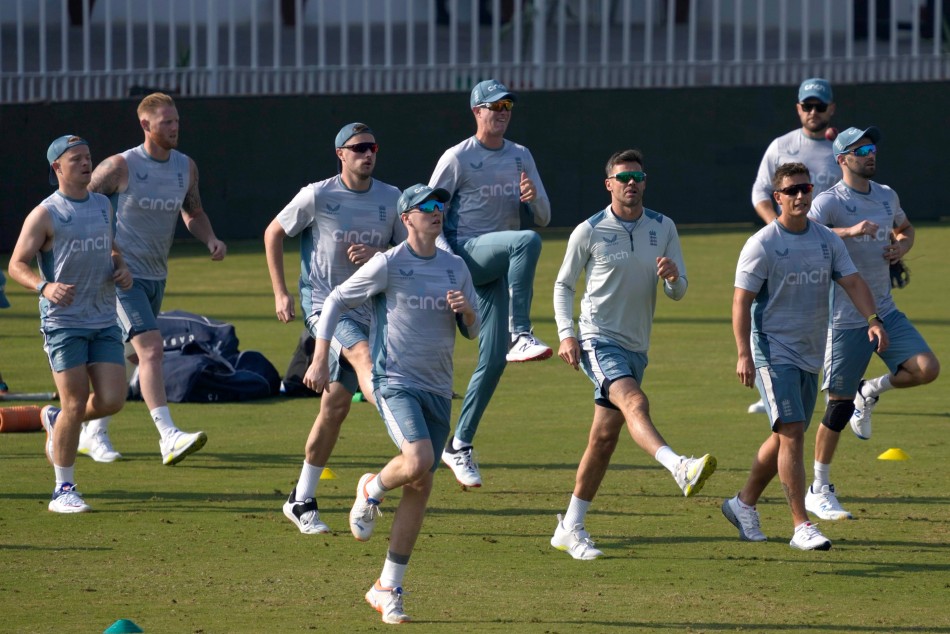 The England management ran a medical assessment of their players before arriving at this decision.

England had already announced their playing 11 on Wednesday (November 30) in preparation for the first Test, announcing a Test debut for Liam Livingstone.

“He's one of those cricketers who can come on from anywhere and take a wicket when the ball's flowing the opposition's way,” Stokes said.

“It was a pretty simple conversation I had with him, actually before we went out to Australia for the [T20] World Cup. I obviously told him where we stood in terms of him playing some red-ball cricket out in the subcontinent.

“With the skill he has with the ball and the way he plays with the bat, [he] is very aligned with how me and Baz (Brendon McCullum) want to see the team play.

He jumped at the opportunity. He's a very natural cricketer, he's going to go out there and really express himself,” said Stokes.

Safety concerns have prevented England from visiting after the Sri Lanka team bus was targeted by gunmen on a 2009 tour.

Earlier in the year, the English arrived in England for a 7-match T20I series which they won 4-3.