Rani Rampal: Surreal experience to have scored the goal that sealed Tokyo Olympic berth for us

In the recently concluded FIH Olympic Qualifiers against the USA at Kalinga Stadium in Bhubaneswar (Odisha), Rani scored the all-important goal as India narrowly beat the visitors 6-5 on aggregate.

"I managed to keep my composure during the turn and finish. It was a surreal experience when I was hugging my teammates with joy," said Rani, recalling her goal. 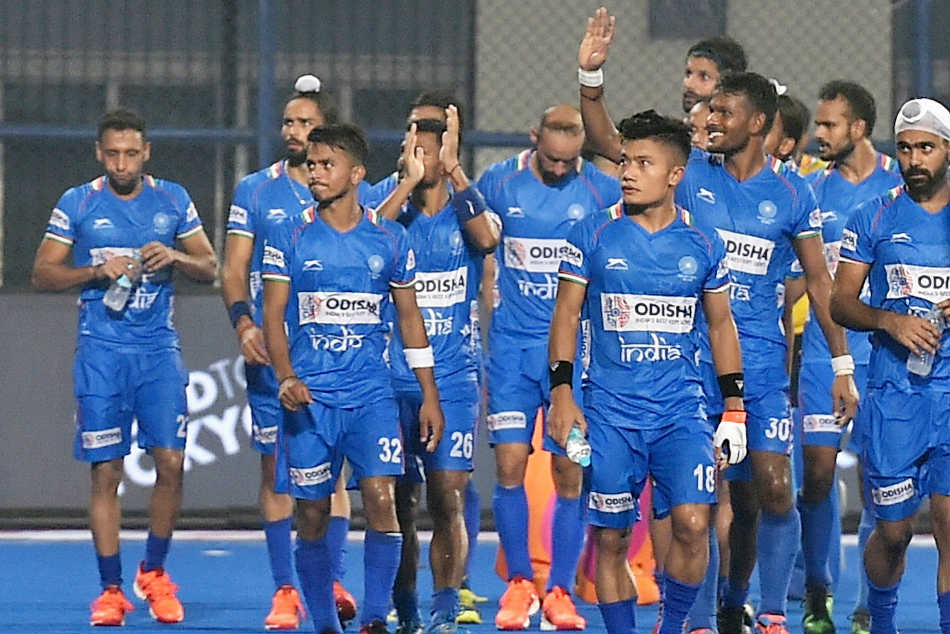 "When I was stepping onto the field with just 15 minutes remaining, I was a little sceptical because I felt like we cannot let our hard work of three years come down to this. But when I finally got the ball inside the striking circle, I knew I had some space ahead of me, and I just focused on keeping possession and getting my basics right."

The qualification done, a podium finish at the Tokyo Games is possible considering the long strides the team has taken in the last three years, asserted Rani. India lost the second of the two-game contest 1-4 but qualified courtesy the team's comprehensive 5-1 win in the opening counter.

Interestingly, in 2015 when Indian the women's team qualified for the Rio Olympics after a gap of 36 years, it was Rani who had played a key role in the decisive victory against Japan. The team, though, failed to make a mark at the competition as they finished last. However, Rani said that her team has improved vastly since Rio.

"We did not have a great tournament in Rio, but we got the experience of playing at an Olympic Games. Currently, we have 10 players in our squad who were a part of the team that participated in Rio, and with the huge improvements that we have made to our game since then, I am really confident of targeting a podium finish in Tokyo."

"Earlier this year, we took part in the Olympic Test Event and we won the tournament convincingly. But the other positive was that we got a good experience of playing in those conditions, and that will help us in preparing well for the 2020 Games," added Rani.

The International Hockey Federation (FIH) announced that the next women's World Cup will be hosted jointly by the Netherlands and Spain in 2022, and Rani spoke about the prospects of participating in the tournament.

"We had a good campaign at the World Cup last year in England, and to have made it to the quarter-finals and losing out to Ireland in penalty shootout was disappointing but that shows that we were just one win away from making it to the semi-finals," Rani said.

"We will now have the opportunity to complete unfinished business when we start preparing for the next World Cup. We have played a lot (in Spain) in a recent couple of years and we know the conditions well. It is a target we will have for the next four years certainly but first we look at the Tokyo Olympics," Rani said.

The Indian women's team is currently on a break and will regroup for a conditioning camp, starting November 18 in Bengaluru.