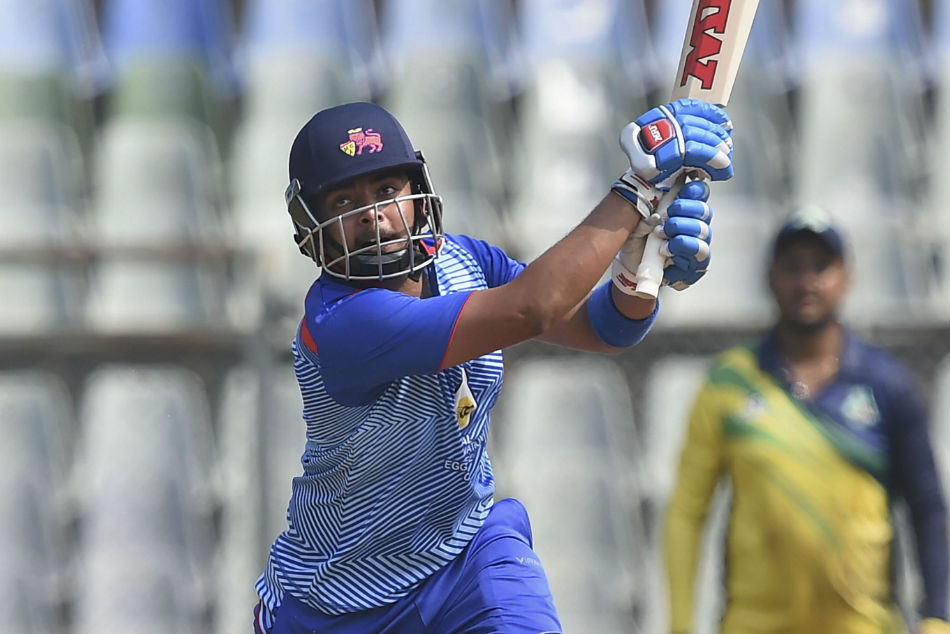 Uthappa, who has endured a slump in form during the past few seasons, scored 102 off 221 balls with seven fours and three sixes, adding 118 runs for the second wicket with opener Ponnam Rahul (97).

Rahul missed his ton by three runs but Uthappa completed his 22nd hundred before being dismissed in the final over of the day by comeback-man Pradeep Sangwan (1/31 in 9.1 overs).

In the process, he also added 90 runs for the third wicket with skipper Sachin Baby (36 batting).

On a slow track, Kerala skipper Baby called correctly and his decision to bat was vindicated by the top-order, also aided by poor team selection from the Delhi team management. 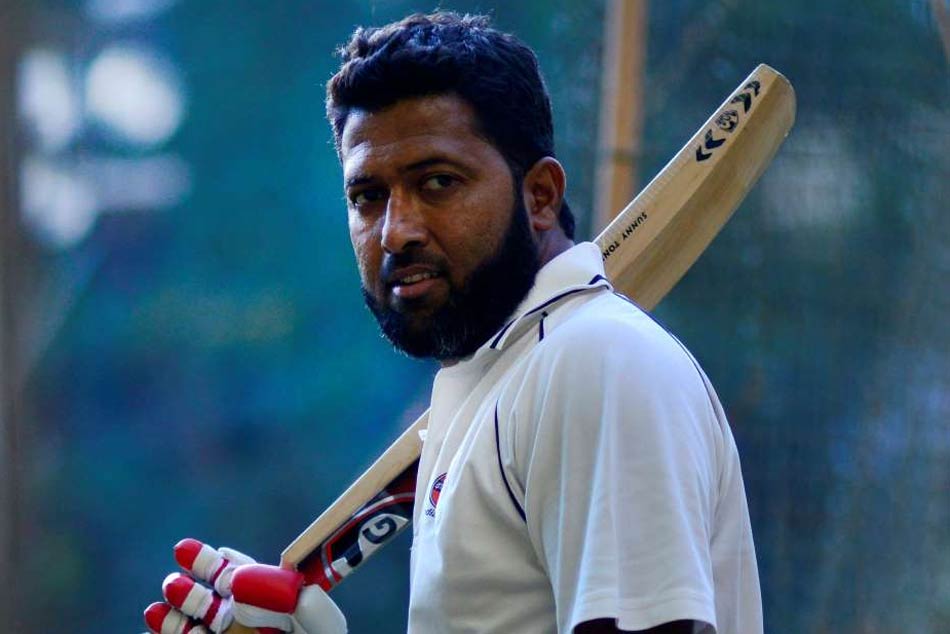 A fifth spinner -- part-timer Nitish Rana -- also bowled three overs with pacers Navdeep Saini (0/48 in 13 overs) and Sangwan only bowling 22.1 overs between them.

In fact, Sangwan, who has last played a first-class match three years back, looked rusty and bowled only two spells. None of the spinners made an impression even though young Baroka, who made his debut after a consistent show at the U-19 and U-23 levels did show some spark. He got his maiden first-class scalp removing the seasoned Jalaj Saxena (32) caught by Lalit.

However, off-spinner Shivam was a complete disappointment as he bowled a lot of loose deliveries while left-arm spinner Mishra could hardly extract any turn. Once he got some turn, Mishra was able to dismiss left-handed Rahul but overall could hardly make any impact.

With Kerala looking good for a comprehensive first innings score, poor team selection has already put Delhi on the backfoot.