Mumbai, Jan 12: India batting coach Vikram Rathour, it seems, is tired of answering questions on young batsman Rishabh Pant's roller-coaster journey at every media interaction. The 22-year-old Roorkee-born Pant, who is the team's first-choice white-ball wicket-keeper, has so far played 15 ODIs, and scored only 346 runs.

He made 71 in the first ODI against West Indies in Chennai last December and followed it up with a quickfire 39 in Visakhapatnam.

"Rishabh Pant, I think we have spoken a lot about him and every press-conference I do, I face a question about him. He's a good player. Everybody agrees on that," Rathour said on Sunday (January 12). 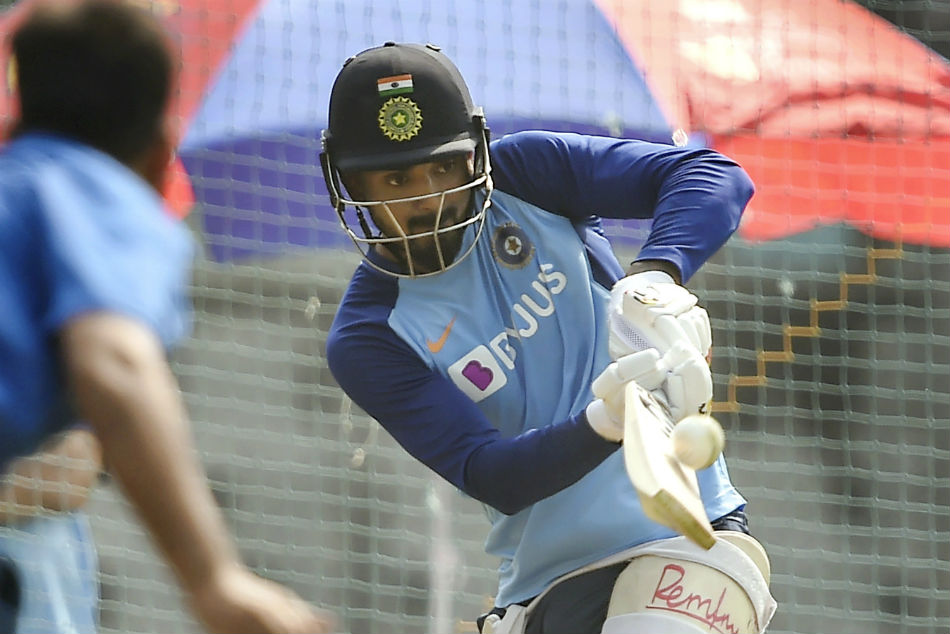 Rathour also lauded pacer Shardul Thakur for his batting skills, saying he gives an option in the late batting order. Thakur played match-winning cameos in the series-deciding ODI versus West Indies at Cuttack and third and final T20 against Sri Lanka in Pune. 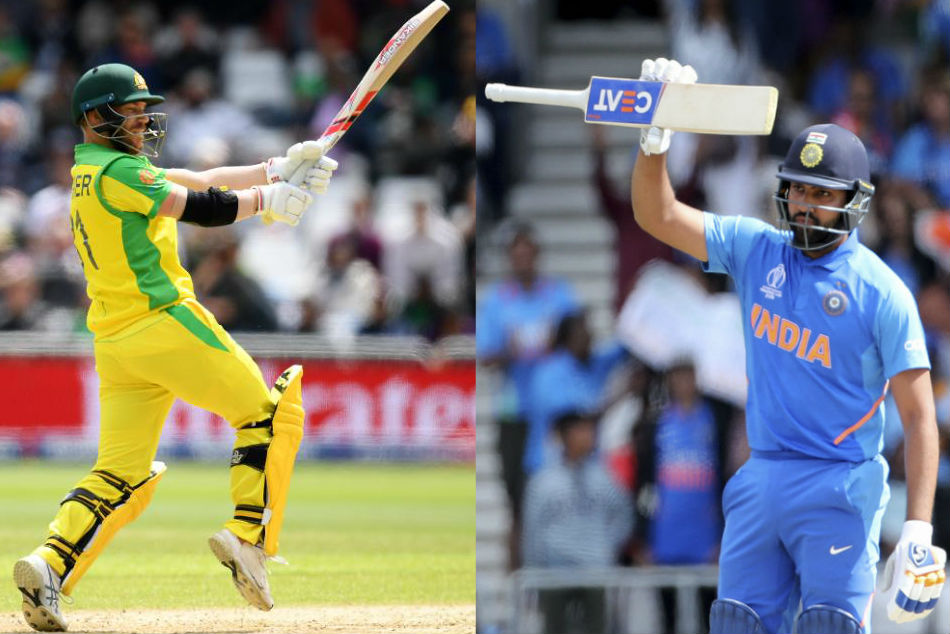 "It's all his good work (and) I'm not doing anything. He's somebody who can bat-all of us knew that. The last couple of games he got the opportunity to show what he can do. So he gives you a great option in a late order," said Rathour.

India played six different batsmen at number three position in the last six T20 games. Would the hosts follow the same in ODIs?

"We did that in T20s because we were willing to give them some game time. So against Australia in the first game, well start with our best XI. And I think everyone will bat according to tried order. And as the series goes, well see if we can experiment and try something different," he signed off.