Bengaluru, January 19: India opener Rohit Sharma touched yet another milestone as he completed 9000 ODI runs in the third ODI against Australia here at M Chinnaswamy Stadium on Sunday (January 19).

The stylish right-handed batsman from Mumbai required just two runs to enter the elite club before this game and reached the milestone after getting off the mark with a double off Pat Cummins. Before the start of the series between Australia and India, Rohit needed just 56 runs to this club. 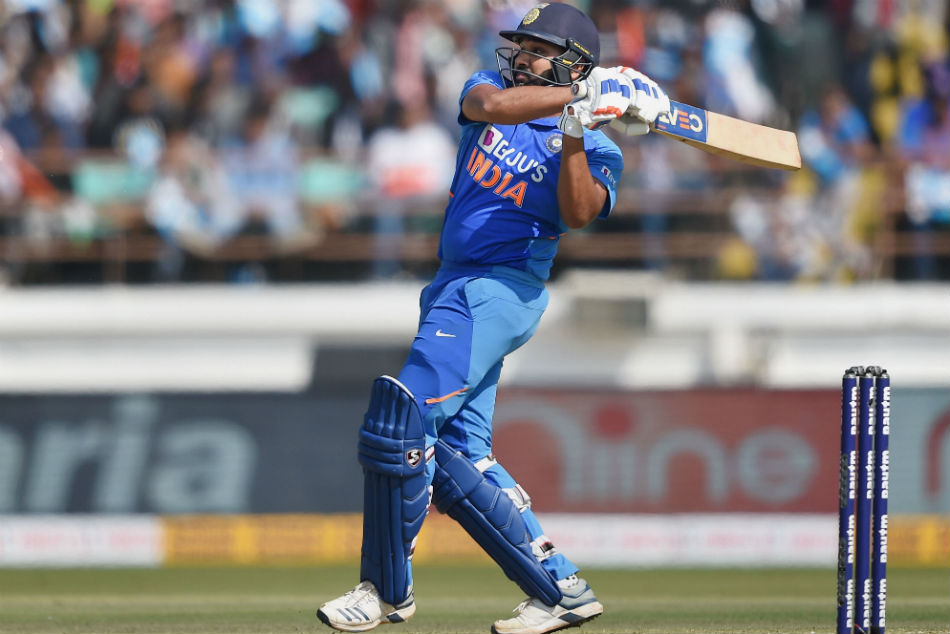 The Hitman took 217 innings to get to this milestone and became the third-fastest batsman to 9000 runs in the 50 overs format. He's only behind Virat Kohli (194 innings) and AB de Villiers (208 innings) to this club.

He took just 137 innings to achieve this milestone, which is 10 innings less than legendary South Africa opener Hashim Amla. Amla completed 7000 ODI runs as an opener in 147 innings while India's iconic cricketer Sachin Tendulkar took 160 innings to get to this milestone.