Dubai, Sep 15: Senior India cricketer Rohit Sharma joined the cricketing fraternity to pay rich tributes to Sri Lankan great Lasith Malinga as he drew curtains on his career by announcing retirement from all formats of the game on Tuesday (September 14).

Malinga - who played for Rohit Sharma-led franchise Mumbai Indians in the Indian Premier League (IPL) - is still the highest wicket-taker in the history of the domestic T20 tournament. A white ball legend in his own right and one of the greatest T20 bowlers, the 'yorker king' was captain of Sri Lanka's 2014 T20 World Cup-winning team.

The 38-year-old was one of the biggest match-winners for Mumbai Indians for as long as he represented the franchise. He played a key role in the team's one-run victory over Chennai Super Kings in the IPL 2019 final as he prevented CSK batters from lifting their fourth IPL title. 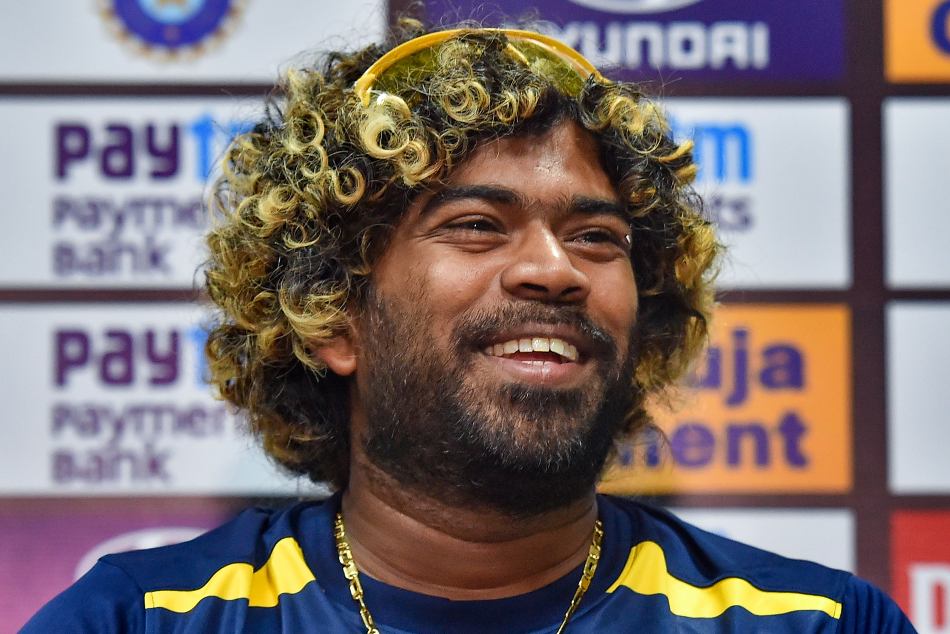 Slinger Lasith Malinga announces retirement from all forms of cricket

During his 12-year stint at MI, the slinger from Sri Lanka was part of the franchise's four of the five IPL title triumphs but had opted out of the 2020 tournament due to personal reasons at a time when his father was not keeping well.

Malinga played a staggering 122 IPL matches and picked up 170 wickets, with the best bowling figures of 5/13.

Rohit took to his Twitter handle to hail the legendary pacer and also wished him luck for his future endeavours.

"Mali, you have been a champion cricketer. Well done on your wonderful career. Best wishes ahead," tweeted the MI captain.

The camaraderie between Rohit and Malinga was also put on display during India's tour of Sri Lanka in 2017 when the India opener hugged the SL bowling legend on the pitch when the latter picked up his 300th ODI scalp. Interestingly, Malinga had dismissed India captain Virat Kohli to get to the milestone but that didn't affect Rohit as the batsman went on hugging him for entering an elite club.

Rohit's India and MI teammate Jasprit Bumrah, who was nurtured by Malinga in the early stages of his career due to his slinging action, also paid rich tributes.

Bumrah - who is now a match-winner for India across formats and Mumbai Indians too - tweeted, "Congratulations on an illustrious career, Mali and all the very best for everything the future holds. It was a pleasure playing alongside you."

Mumbai Indians thanked him for all the good memories and wrote, "Popular sounds from Mumbai: Local train passing by, BEST bus horn, Kali-pili taxi meter, and Wankhade buzzing with MA-LIN-GAAA. Thank you, Mali for all the memories!"

Maliga picked up 107 wickets in 84 T20 Internationals, 338 scalps in 226 ODIs and 101 wickets in 30 Tests. He was the first bowler to bag 100 T20I wickets and finishes fourth in the highest wicket-taker category in the list behind Dwayne Bravo, Imran Tahir and Sunil Narine. The Sri Lanka pacer had also announced his retirement from franchise cricket in January this year after being released by Mumbai Indians.