By Pti
Updated: Friday, September 7, 2018, 9:19 [IST]
oi-Chitrangada
In the absence of regular skipper Virat Kohli, Rohit Sharma will lead India, while Shikhar Dhawan will be his deputy for the upcoming Asia Cup tournament 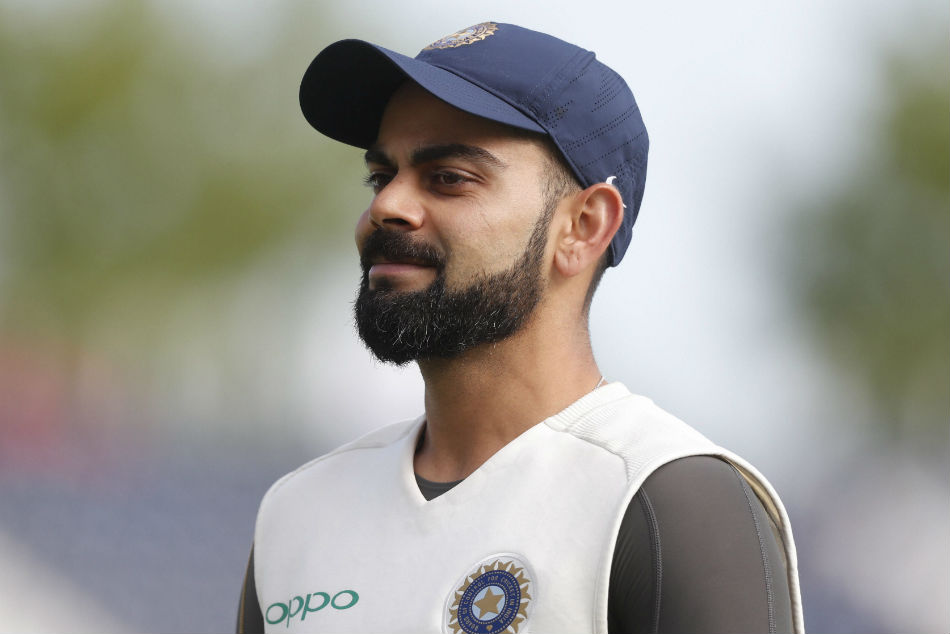 With Kohli being rested following the England tour, Rohit will lead the Indian team which starts its Asia Cup campaign on September 18. Dhawan has been named as vice-captain for the ODI tournament. "Two key batsmen for India in the Asia Cup - Shikhar Dhawan and secondly Rohit Sharma. I believe Rohit will get the best out of himself and also the team because he has been given that extra bit of responsibility to lead the Indian side," Lee was quoted as saying in a statement issued by official broadcasters Star Sports.

"With Virat Kohli not playing, Rohit and Dhawan will be the two key men with the bat for India," he said. Lee, a veteran of 76 Tests and 221 ODIs, feels Rohit will be able to deliver in United Arab Emirates as the wickets will aid him. "The great Virat Kohli is being rested for the tournament, so that allows Shikhar and Rohit to be pushed up. There is a lot of talk about how Rohit can't face left arm fast bowlers - with the swing and the ball going across him," said the 41-year-old.

"But I don't necessary agree with that but what I can say is that in the UAE it will be a different style he will have to face. Yes, they will bring on the left-arm fast bowlers to target Rohit but I believe on the lower and slower wickets in UAE, Rohit will dominate. I believe the wicket will help him out."

Lee also feels Dhawan will have to make some technical adjustments. "Dhawan has come in form during his bout in England but will have to adjust a few things in his techniques to ensure he will be playing on the surfaces that will be conducive to him," he said.

"He has played on grounds all around India that are low and slow in recent years, and the tracks in UAE will suit him, allowing him to play through the line of the ball."