Lahore, October 10: Sarfraz Ahmed warned Pakistan must improve in all three facets of the game after they were consigned to a historic 3-0 Twenty20 International series whitewash by Sri Lanka.

Pakistan top the rankings in the shortest format but they did not resemble the best side in the world as the tourists sealed a first T20 clean sweep with a 13-run victory in Lahore on Wednesday (October 9).

Oshada Fernando blasted 78 not out off only 48 balls as Sri Lanka posted 147-7 at Gaddafi Stadium, Mohammad Amir the pick of the Pakistan bowlers with 3-27. 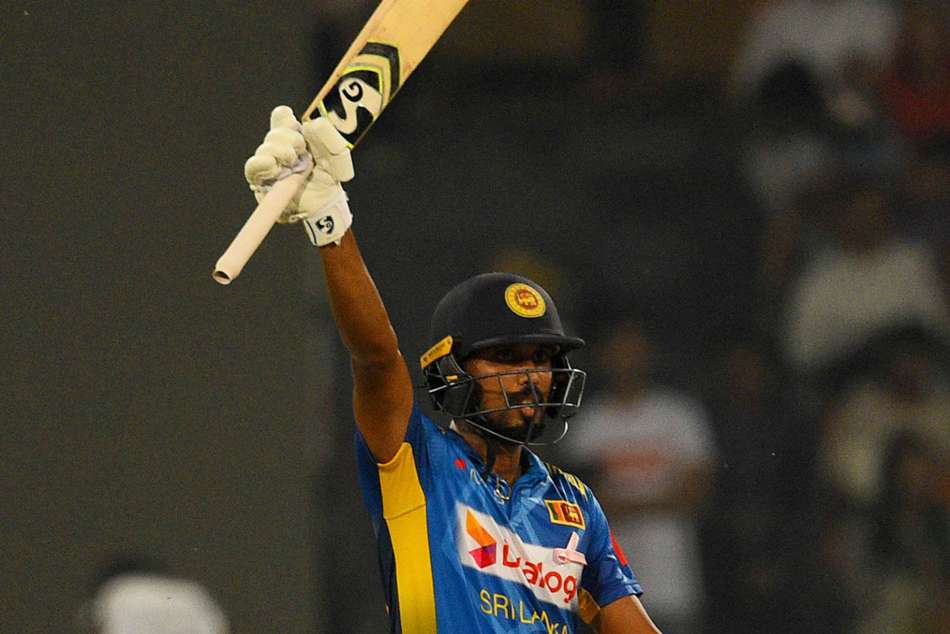 Pakistan fell short on 134-6 in reply despite a half-century from Haris Sohail (52), with man of the series Wanindu Hasaranga (3-21) and Lahiru Kumara (2-24) doing the damage.

Captain Sarfraz says his side must raise their game after losing six of their last seven T20 matches.

The wicketkeeper-batsman said: "We were subdued, we didn't express ourselves throughout this series,

"We just wanted to try out as many players as possible. We need to work a lot on all three fronts, especially fielding.

"We can't beat any team if we drop catches like that in the middle overs."

New Sri Lanka skipper Dasun Shanaka, on the other hand, savoured a dream start to his reign.

"It's really a good victory. It's a big honour. All the players were bonded, that was the key to our success. Bonding is the key - they do the right things in the middle," he said.

"There are no extraordinary players here - they're all equally talented, but the unity was the secret. If we play smart cricket, there's always a possibility to win. The decisions were taken smartly today, each and every one of us."