By Pti
Published: Sunday, February 11, 2018, 16:23 [IST]
oi-MyKhel Team
Aiden Markram's South Africa was ruled to be one over short of their target in Saturday's match against India

Johannesburg, February 11: South Africa were fined for maintaining a slow over-rate in the fourth One-Day International against India here, which they won by five wickets to keep the six-match series alive. 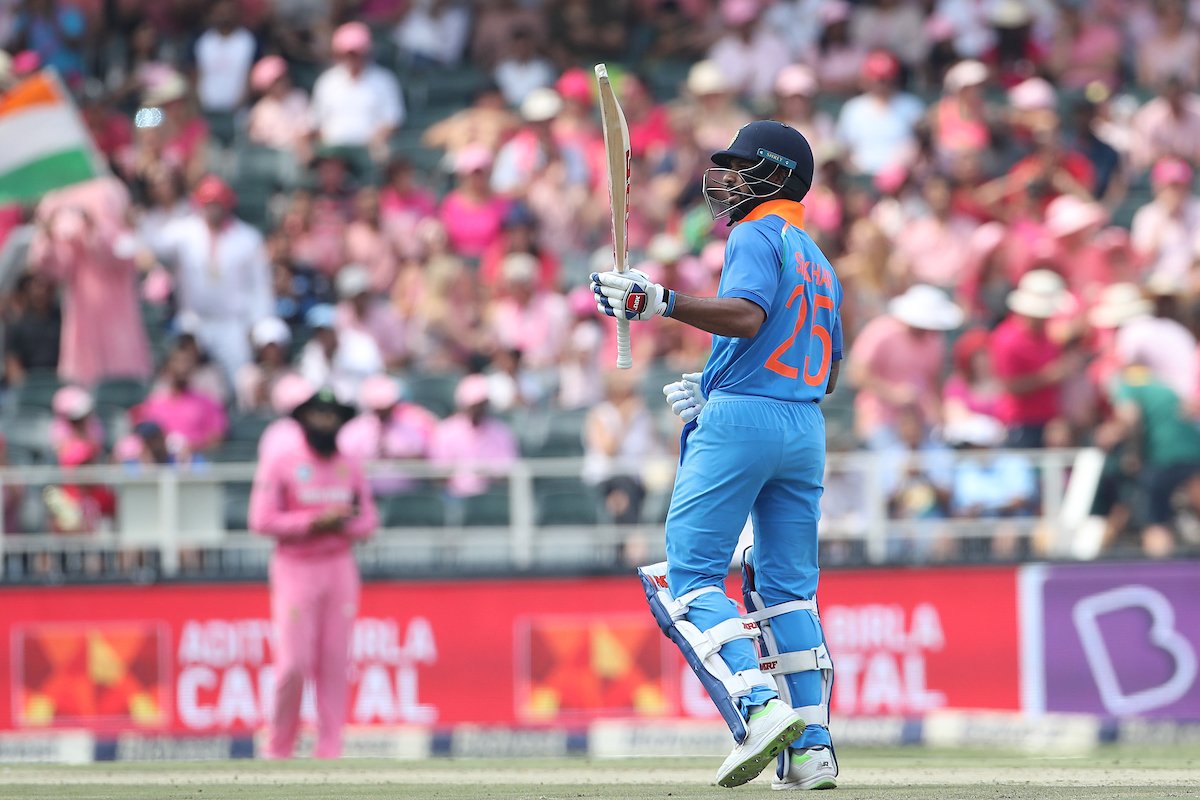 ICC match referee Andy Pycroft imposed the fine after Aiden Markram's side was ruled to be one over short of their target in Saturday's match, when time allowances were taken into consideration. 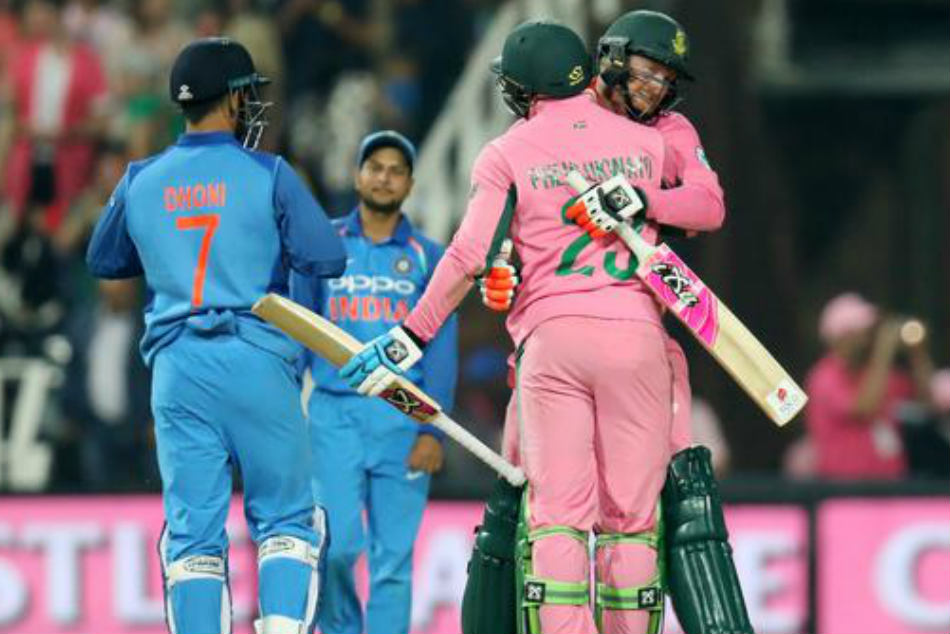 In accordance with Article 2.5.1 of the ICC Code of Conduct for Players and Players Support Personnel, which relates to minor over-rate offences, players were fined 10 per cent of their match fees for every over their side fails to bowl in the allotted time, with the captain fined double that amount.

As such, Markram has been fined 20 per cent of his match fee, while the South African players have received 10 per cent fines.

If South Africa commit another minor over-rate breach in an ODI within 12 months of this offence with Markram as captain, it will be deemed a second offence by Markram and he will face a suspension.

Markram pleaded guilty to the offence after the end of the match and accepted the proposed sanction, so there was no need for a formal hearing.