Port Elizabeth, January 21: Kagiso Rabada accepts he must learn to keep his emotions in check after the South Africa seamer was banned for the fourth and final Test against England.

The paceman was sanctioned for his exuberant celebration after claiming the wicket of England skipper Joe Root on day one of the third contest at St George's Park.

Rabada was found guilty of a level one breach of the ICC code of conduct, earning a fourth demerit point in a two-year period and triggering a one-match ban. 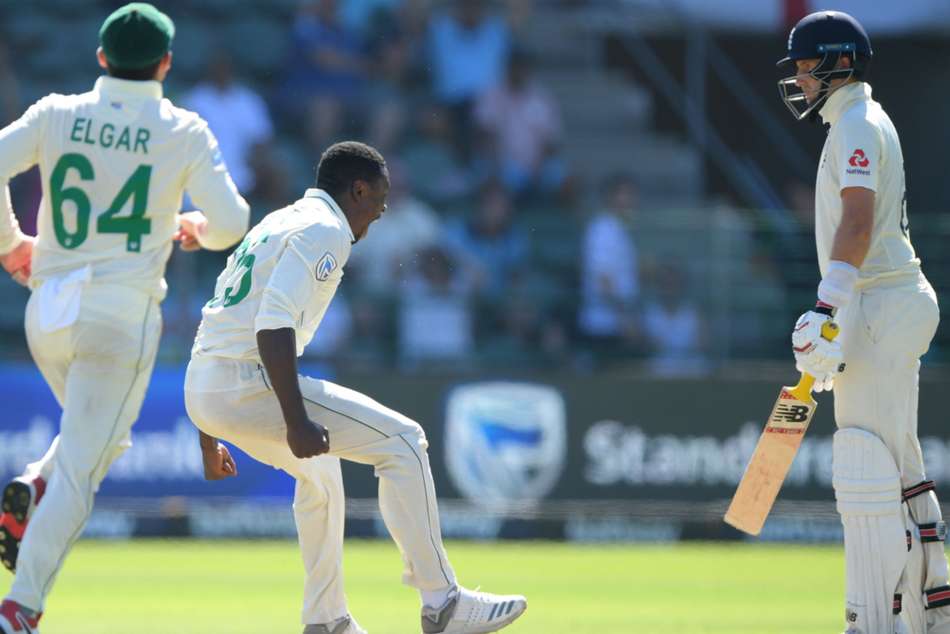 With South Africa 2-1 down and needing a big improvement to avoid a series defeat, Rabada's absence represents a huge blow to the struggling Proteas.

The 24-year-old is unsure whether his actions were worthy of punishment but acknowledged it is a side of his game he must work on.

"It's something that I didn't expect. Whether it was the right thing to ban me, or the wrong thing, the reality is that I am banned," he said.

"Obviously it hurts, but it gives me a chance to work on my game and to have a bit of a rest.

South Africa were resoundingly beaten by an innings and 53 runs in Port Elizabeth and Rabada concedes the team are struggling to find solutions.

"It's difficult to find solutions when you are not doing so well in your career, and us as a team have not been doing so well," he added. 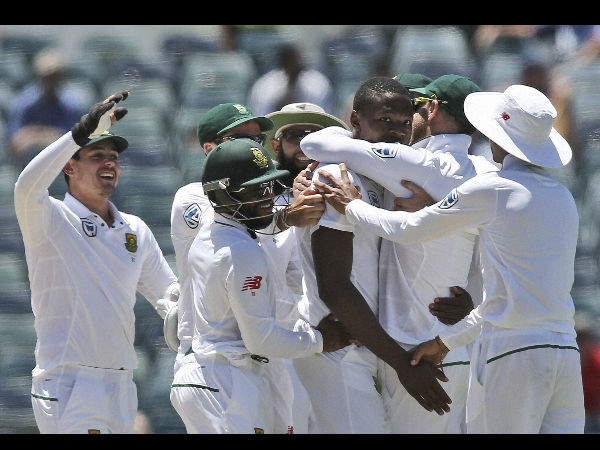 "You can get into a situation where you overthink trying to find solutions, so it's quite tough to say what to do. I think the most important thing would be to stay positive and play positively.

"It's difficult when you're not playing well and everyone will have an opinion on you. We've played cricket long enough to know how to get out of a slump, but it can be difficult."