Hosts South Africa bounced back from the 113-run thumping in the series opener by inflicting a seven-wicket defeat on India to level the three-match series here.

The South African batters were up to the task in the second Test with Keegan Petersen and Temba Bavuma scoring fifties in the first innings, while skipper Dean Elgar led the way with an unbeaten 96-run knock in the second essay to take his side over the mark.

"It was probably the best batting performance I've seen from the Proteas in a while.

"The guys were really clinical, and I think the way Dean led with the bat was phenomenal. He made sure he stayed in to a built partnerships with the other batters around him," Philander told Cricket South Africa website. 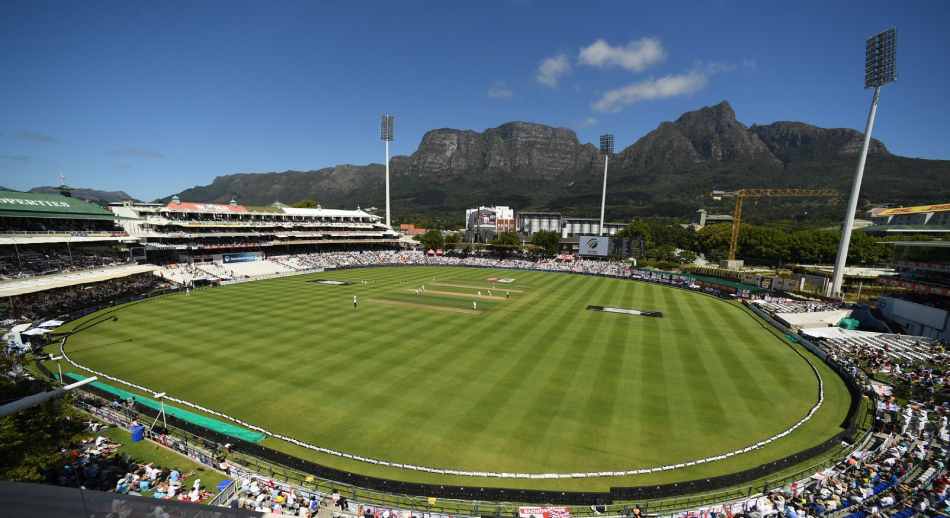 Philander felt the side's mindset "made a huge difference."

"I think in the first innings the boys were a bit tentative, maybe a bit on the defensive side of things. But if you look at the second innings we saw some clear intent.

"The guys were looking to score quicker and you could see the difference it made in demeanour, in body language and the sort of surprise it gave the Indian bowlers, who wouldn't have expected the South Africans to come out and attack as they did.

"It makes a massive difference when you just come out and just allow the bowler to bowl at you compared to showing positive intent like they did. The way they batted was proper," Philander said.

The 36-year-old, who has represented South Africa in 64 Tests, 30 ODIs and seven T20Is, felt the home team's bowling unit did its job well.

"We've always been known to be slow starters, but the way the boys bounced back after losing the toss as well was excellent. There was a lot of expectations on the bowlers to bowl India out and they did that. I thought they bowled phenomenally well in partnerships.

"They probably started a little bit slow in the second innings and may have been disappointed with the areas they hit. They could have been trying too hard and in the process afforded India more opportunities than they would have expected." 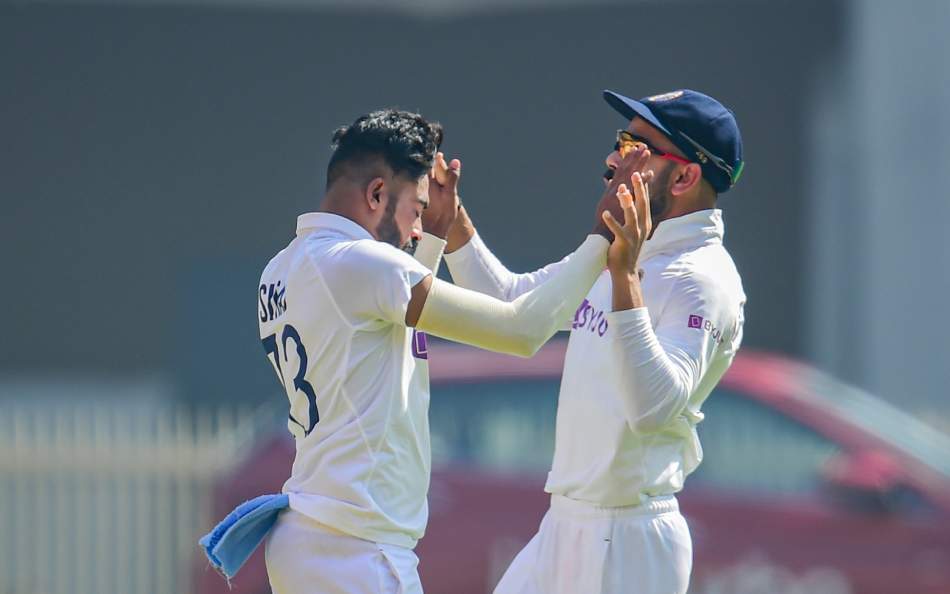 Philander, who took 224 Test wickets and scored nearly 1779 runs, was lavish in his praise for Kagiso Rabada.

"...with the ball we can't not mention KG and that one spell where he turned the game upside down after lunch. In a series like this against a strong India team, you're going to need bowlers to deliver spells like those that break the game open completely." he said.

But despite the phenomenal display, Philander felt the South African bowlers could have restricted India to a lower total in the second innings.

"There was something in the wicket as we saw and had they been more patient, they could have probably bowled India out even cheaper, but over giving yourself something around the 200 mark, we would have always taken that in the last innings."

The series-deciding final Test is scheduled to begin on Tuesday at Newlands and Philander feels the two sides are neck and neck.

"I don't think there's much between the two teams going into Cape Town. The last Test would have given South Africa a massive boost on all fronts.

"Very often that is all that you need, one win as a team to give you that confidence and momentum. They will feel they now have that behind them and they can go on to win the series," he said.

"Coming to Newlands, one of our favourite hunting grounds, I'm really looking forward to the final Test. It's going to be a cracker."