Dubai, October 10: ICC on Sunday (October 10) announced the prize money for the upcoming T20 World Cup 2021, while the global body's acting CEO confirmed the introduction of Decision Review System (DRS) for the first time in the tournament.

The ICC confirmed that the winners of the tournament will take home a winners' cheque of USD 1.6 million while the runners-up will get half that amount.

"The two losing semi-finalists will receive USD 400,000 each from the games taking place on November 10 and 11."

All 16 competing teams will receive part of the USD 5.6 million allocated as prize money for the tournament, which will be played in the United Arab Emirates and Oman from October 17 to November 14. 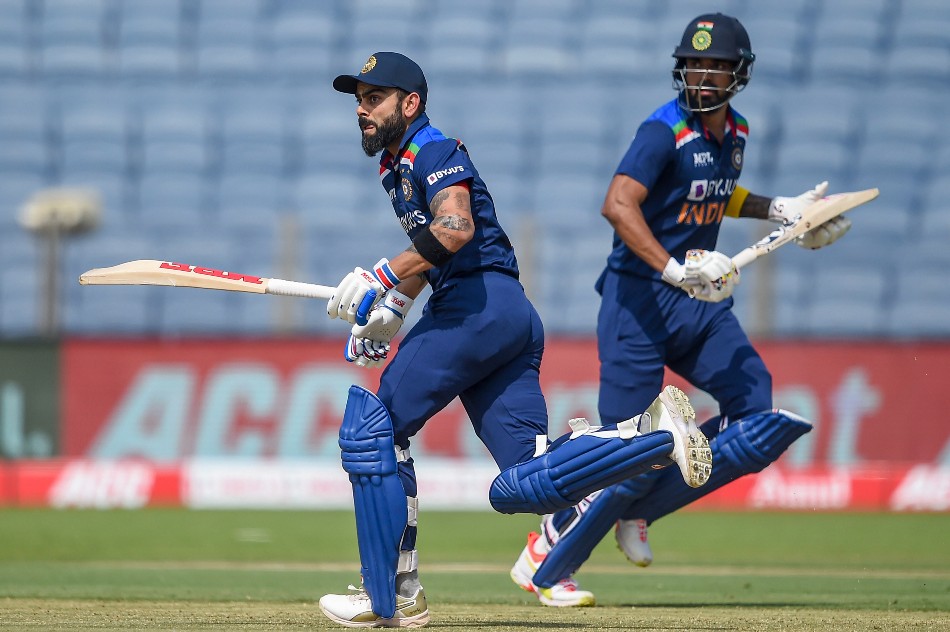 The teams confirmed to be competing in the Super 12 stage are Afghanistan, Australia, England, India, New Zealand, Pakistan, South Africa, and the West Indies. They will be joined by four qualifiers from Round 1. 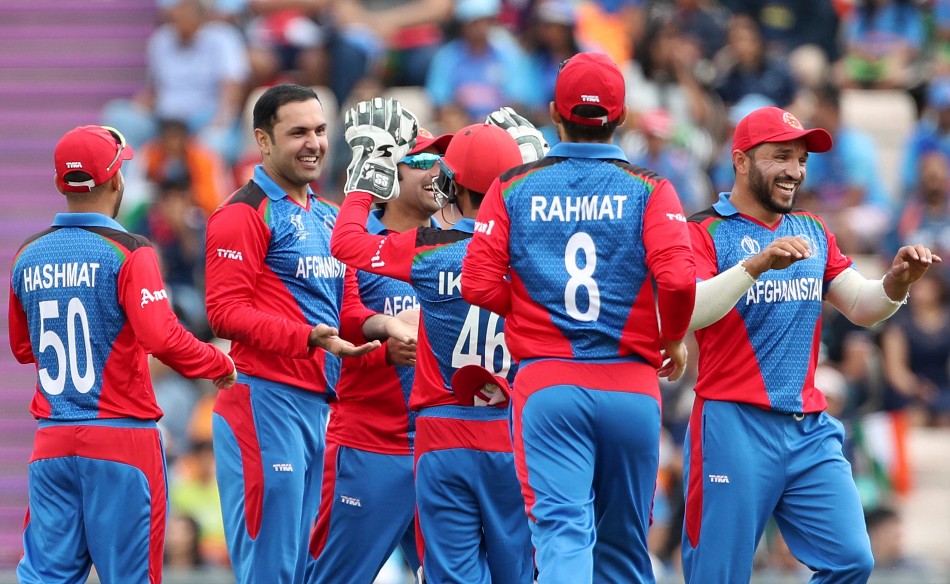 Apart from the prize money announcement, ICC also said there will be two scheduled Drinks Intervals in each ICC Men's T20 World Cup game. They will last for 2 minutes, 30 seconds and will be taken at the midpoint of each inning.

Also on Sunday (October 10), the ICC Acting CEO Geoff Allardice confirmed that each team would have two reviews per innings in the upcoming ICC Men's T20 World Cup. As a result, Decision-Review System will be used for the first time in the Men's T20 World Cup.

"I think it is pretty much a country by country margin (using neutral umpires). We were able to get hold of elite umpires and referees for the T20 World Cup. The UAE is a country that is fairly straightforward now," said Allardice during a Select Media Roundtable ahead of the ICC Men's T20 World Cup 2021.

"The issue is other countries which have different levels of restrictions, I think our position will be to use neutral officials wherever the circumstances allow."

"I think the home countries umpires have performed really well over the course of the last 18 months supported by DRS and whether we need extra reviews or not, we are in a rhythm for that.

"The aim is to get neutral umpires back once restrictions are lifted, it may happen more after the World Cup. We continued with the playing conditions for the T20 World Cup that have been there which is two reviews per team," he added.