Dubai, October 28: Pakistan coach Saqlain Mushtaq on Thursday (October 28) said it would be a "great thing" if his team gets to square off against India in the T20 World Cup final and lauded the two sides for sending a message of friendship during their earlier clash in the ongoing tournament.

Pakistan defeated India by 10 wickets in the match on Sunday (October 24) and, according to Saqlain, the sporting conduct of players on both the sides sent a strong message of humanity.

Asked if he would want another game with the traditional rivals in the final of the marquee tournament, Saqlain said, "If India makes the final, it would be a great thing because I feel, and this is not because we have beaten them, they are a strong team, everyone considers them a favourite." 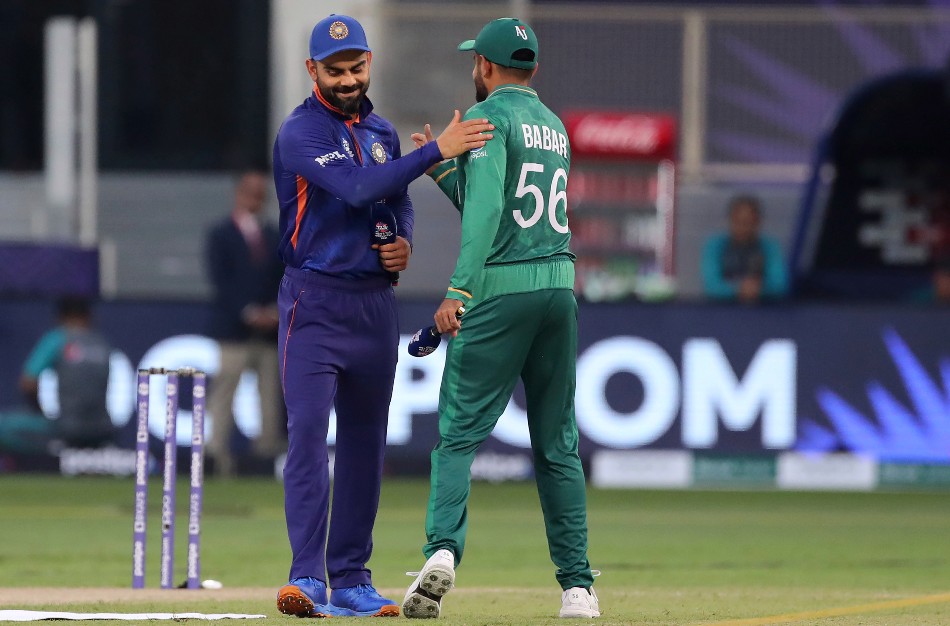 "Do match khelenge to relation aur acche ho jaenge (playing one more match would only better our relations).

"In the previous game, the way Virat Kohli, (MS) Dhoni and even our own players conducted themselves, it sent a strong message that we are all humans, we all love each other, it is just a game," he said.

"Hats off to the players for sending the message. Dosti ki jeet ho, dushmani ki haar ho (friendship should triumph, enmity should lose)," he said.

The question was thrown at him during a press conference ahead of the match against Afghanistan in Dubai on Friday (October 29). 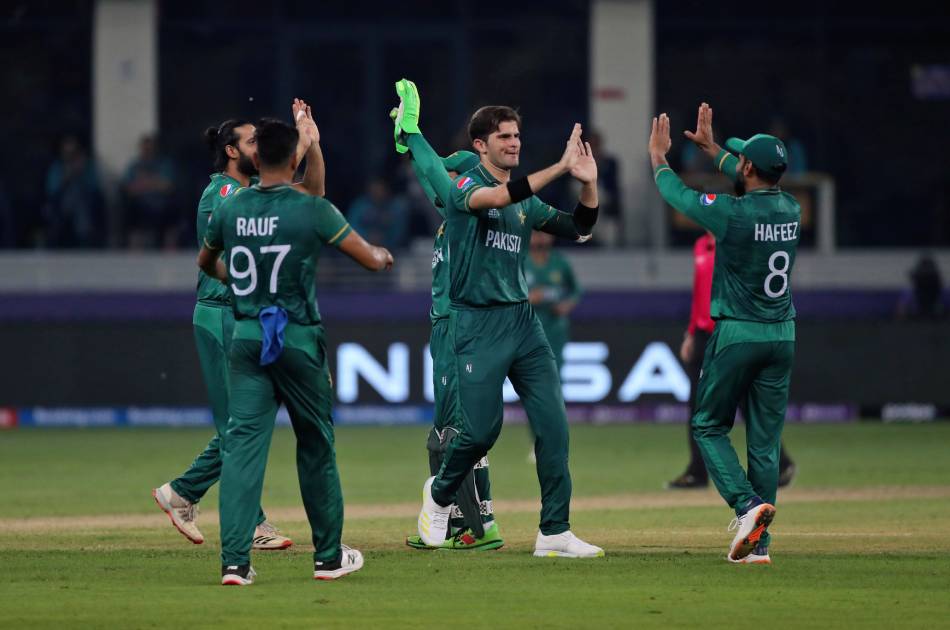 "Jab aap aate hain to become a world champion, then you don't look at opponents, you focus on your own game. England is a favourite, Australia plays tough cricket. South Africa also. I believe, commitment, attitude and process are in your hands, not the results.

"You should be able to execute the plans, no matter who you are playing. If India makes finals, the ICC will be happy, fans will be happy," he said.

India are due to take on New Zealand in their second Super 12 match on Sunday (October 31).