Virat Kohli birthday: King Kohli pens an emotional letter to his 15-year-old self as he turns 31

Mumbai, Nov 5: As Virat Kohli celebrates his 31st birthday on Tuesday (November 5), the Indian captain penned a letter to his 15-year old self. The letter, which captures Virat's reflections on his teenage years, is also a message for his animated avatar, which is being born across millions of TV & digital screens on Tuesday. 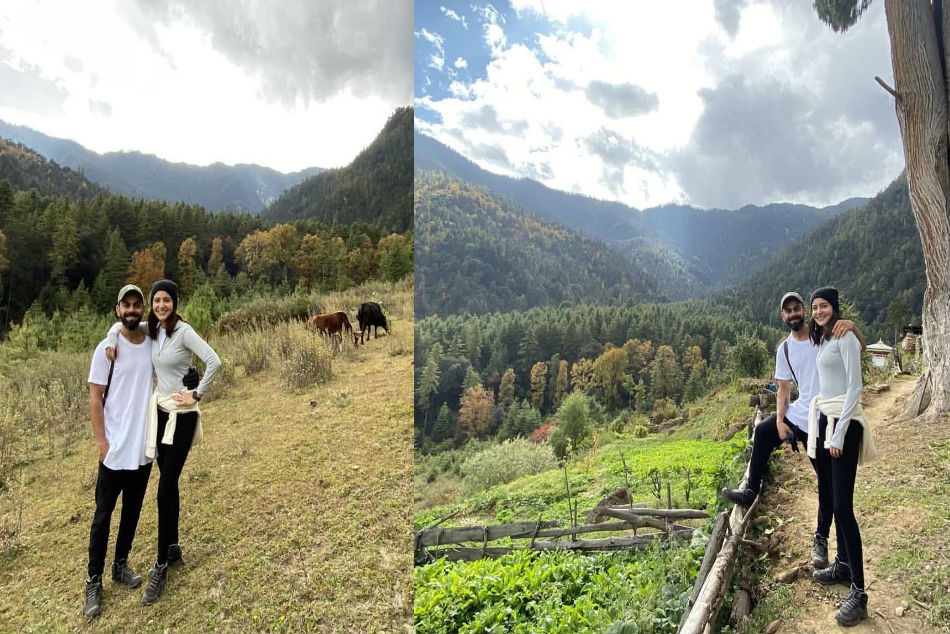 'Super V' is an animated series about a 15-year old aspiring Cricketer inspired by Indian Captain Virat Kohli's teenage years. The 15-year old Virat discovers he has superpowers and assumes the responsibility of fighting the looming threat of a super-villain, which can destroy the world. While he vanquishes villains, he also has to deal with the everyday issues that an ordinary teenager faces.

In his letter, Virat advises his 15-year-old self to chase his dreams while cherishing his reality. He wants himself to grab every opportunity that comes his way without letting go of a single moment that he can get with his family.

Reflects on the hardships he faced as a kid

In the second page of his letter, Kohli reminisced the hardships he faced as a kid. The struggles in his formative years helped the Delhi cricketer become stronger at an early age.

Kohli to appear as superhero in animated series

The 12-part series titled 'Super V' premieres on the occasion of Virat Kohli's birthday in 70+ countries across 5 continents via the Star network and Hotstar.

Virat's journey in Super V is also inspired by real-life incidents from the Cricketer's life so it's appropriate that Virat himself makes an appearance in every episode to underline what he thinks the life-lesson in that episode is. His appearance as a 'sutradhaar' in Super V is aimed at connecting Virat with young viewers across the country and hopefully helping them in a small way in their own personal journeys. The series aims to emphasize the balance between power and responsibility, freedom and accountability, self-confidence and humility and most importantly, loving yourself and loving others.

Commissioned in 2017, Super V has been produced as a collaboration between Star India, Cornerstone Animation and Baweja Movies. The series premieres today at 3:30 PM IST and airs every Sunday thereafter at 9 AM and 4 PM on Star Plus, Star Sports, Disney Channel and Marvel HQ. The show streams on Hotstar.