Those questioning MS Dhoni's WC berth in Team India have no idea what they are talking about: Shane Warne

New Delhi, March 12: Team India were stunned by Australia in the fourth one-day international in Mohali when the tourists chased down a massive total of 358 to everybody's surprise.

It was the highest successful run chase on Indian soil as dew factor and incredible hittings from Ashton Turner made matters worse for the Virat Kohli-led side.

It was one of those instances when Team India was rendered clueless into the middle as neither captain Kohli nor his bowlers could devise upon a plan to counter the big-hitting Aussies and choke the flow of runs. 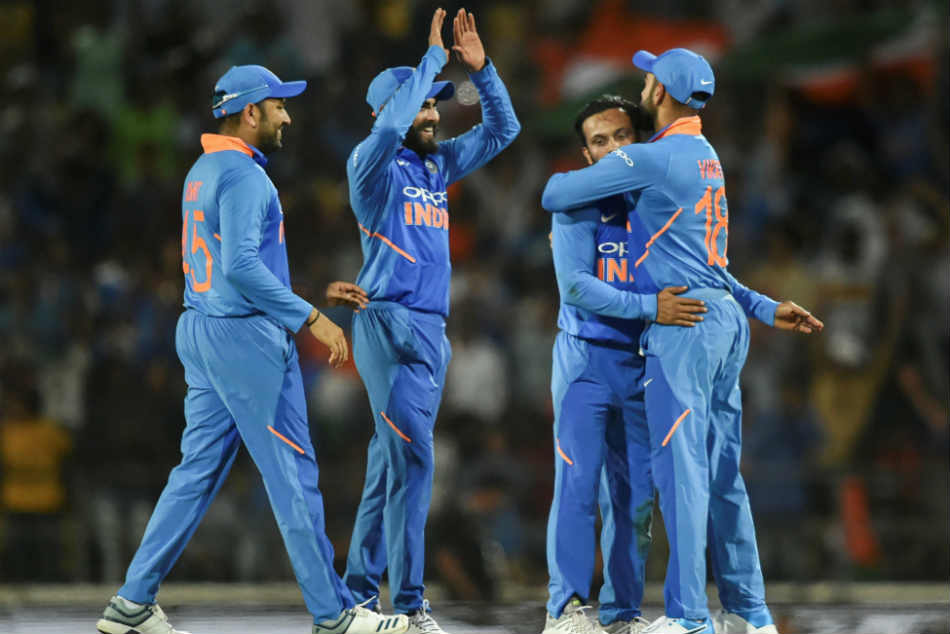 It was one of those games when the team missed the services of the former captain MS Dhoni who's known for slowing down the pace of the match with his cricketing acumen.

Having read the pitch and conditions badly, India needed the seasoned campaigner to assist the spinners with his valuable piece of advice behind the stumps and even effect those quick dismissals behind the stumps.

Young Rishabh Pant, who was included in the side to get some match-practice, had a forgettable evening behind the stumps as he gave a breather to dangerous Turner - who took the game away from India's grip with some clean hittings.

Pant also faced trouble collecting the balls from Kuldeep Yadav and it became quite evident that the youngster, Dhoni's heir apparent, still needs a lot to work on his wicketkeeping skills. It was the 21-year-old's poor wicketkeeping behind the stumps that miffed captain Kohli and after India's shocking defeat the experts were quick to point out how important Dhoni is to the side. Kohli seemed animated on various occasions in the deep as the match was slipping away from his team's hands.

Joining the chorus to highlight the importance of Dhoni in Team India's World Cup preparations, former Australia cricketer Shane Warne said those who are criticising the 37-year-old have no idea what they are talking about. The legendary spinner said 'cool' Dhoni is the one who keeps the all pumped-up Kohli calm with his composure on the field when things aren't going their way.

"Virat Kohli is a terrific leader but many a time we can have experience of MS Dhoni to help Virat when pressure is on. It's easy to captain a side when things are going well but when it's tough you need experience like you saw in Dhoni," Warne told ANI on the sidelines of Rajasthan Royals event.

Warne further added that Dhoni can bat at any position and the Ranchi wicketkeeper-batsman brings the much-needed stability to the side.

"Dhoni is a great player. He can bat anywhere whatever the team needs. He is adaptable & anyone criticising him has no idea what they're talking about. India need him in the World Cup, they need his experience & leadership skills on the field to help Virat Kohli as well," the Rajasthan Royals brand ambassador added further.

Shane Warne: MS Dhoni is a great player. He can bat anywhere whatever the team needs. He is adaptable & anyone criticising him has no idea what they're talking about. India need him in World Cup, they need his experience & leadership skills on field to help Virat Kohli as well. https://t.co/TDAZgfOVh4

India will face Australia in the must-win fifth ODI on Wednesday (March 13). The Men In Blue have never lost a series having taken a 2-0 lead but the way they squandered the chances in the next games would certainly put them under a lot of pressure.