Wanted to stand up as a senior: Jhulan Goswami after victory over Australia

Mackay, September 26: Veteran Indian women's team pacer Jhulan Goswami on Sunday (September 26) said she was glad to have stood up for the side after the narrow loss in the second ODI against Australia by being a major contributor to the consolation win in the final match in Mackay.

Goswami returned with figures of 3/37 from her 10 overs to play a big role in India's win in the third and final ODI. She was adjudged player of the match for her performance. The 38-year-old also hit the winning four that ended Australia's 26-match unbeaten streak.

"We were just trying to stay there and finish the game. On Friday, it was difficult for bowlers and today as the senior bowler I wanted to stand up and use the new ball well," Goswami said after the match in which India chased down a highest over 265 for the win.

"I knew I could get breakthroughs. That was what I did. It's important to give your best in the field, take positives and that's what I want to do as a senior.

"Lots of soreness in my body having played back-to-back games, need time to recover, but we're looking forward to be a part of the first-ever pink-ball Test," she added. 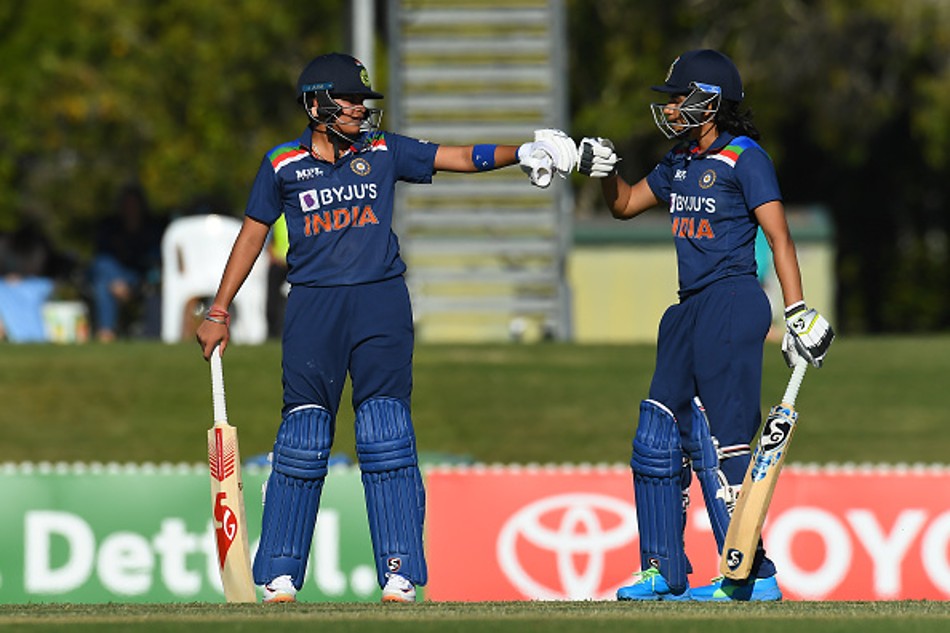 Two no balls by Goswami became a prime reason for India's loss in the second ODI On Friday (September 24). Her second no ball was to be the final delivery of the match with Australia in need of three runs.

That illegitimate delivery put paid to India's chances as the eventual last ball was sent towards wide long-on for two runs by the Australians to seal the series.

India captain Mithali Raj expressed happiness that Australia's 26-match winning streak was ended by her side.

"We are very happy. I was just telling the girls, Australia's winning streak started against India in India in 2018 so now we are the ones who broke that streak," she said.

"I think the last game gave us confidence going into today's encounter (in terms of putting a score on the board)," she added.

Australia captain Meg Lanning said her side had chances to win the match but could not take them at important moments.

"Credit to India. I thought they came out really well with the ball and kept fighting with the bat so they deserved to win," she said.