Bengaluru, July 30: Thursday, August 1, will see yet another Ashes starting, this time in England. The five-Test series is being expected to be an explosive affair for it not only marks the inauguration of the ICC World Test Championship where a lot of points will be at stake, but it also sees the return of the likes of David Warner and Steve Smith in Australia's Test team after some time.

For the visitors, it is yet another opportunity to win the Ashes on the English soil, something that they haven't done since 2001. For England, it is time to win the Ashes back after the humiliation they had faced in the last series played Down Under in 2017. 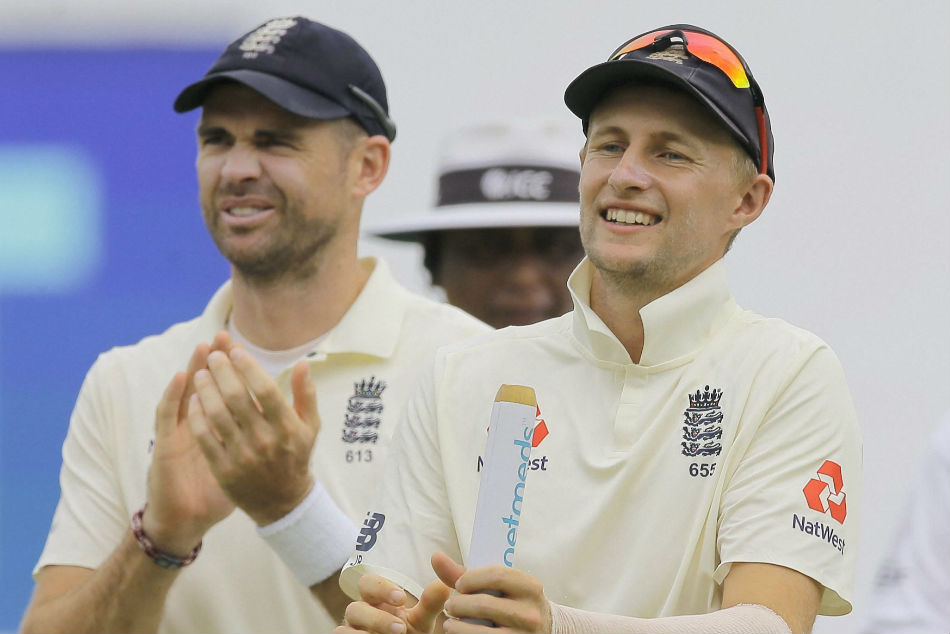 The Ashes: Five players to watch out for

Now, why is the Test rivalry between England and Australia known as 'Ashes'? Though England started playing Australia as back as in 1861-62 (it was the first ever tour of Australia by an overseas team) but they played their first-ever Test in 1877. 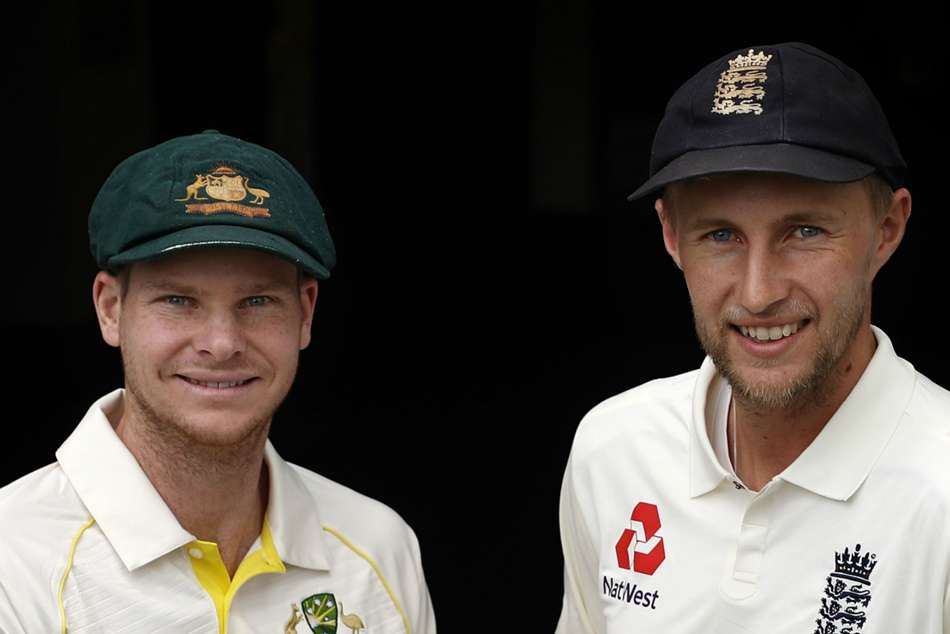 The story of Ashes though began in 1882 when Australia had toured England for a one-off Test match. Billy Murdoch was the captain of the Australian team while Albert Hornby was the skipper of the home team who had also excelled in rugby.

In the first five years, the rivalry was not as serious as it became in 1882. Australia had not beaten the colonial masters on their home soil till then but the Test match played at the Oval on August 28 and 29 had marked a change in the status quo. The tourists won the toss and elected to bat but were all out for a paltry 63 after batting for 80 overs! Opener Alec Bannerman scored nine off 87 balls. Dick Barlow took 5 for 19 while Ted Peate took 4 for 31.

England couldn't bat as per their liking and were bowled out for 101 in 71.3 overs with Frederick Spoforth taking 7 for 47 runs in 36.3 overs. George Ulyett scored the most runs -- 26. Australia then had a slightly better show in their second essay but managed only 122 in 63 overs with opener Hugh Massie making 55 off 60 balls. Peate took 4 for 40.

England needed only 85 runs to win the match and not many supporters gave their opponents a chance. But Spoforth had some other thought. The tall medium pacer reproduced his first-innings magic to take 7 for 44 and the hosts, who were placed at 51 for 2, found themselves collapsing unbelievably.

England lost their last eight wickets for just 26 runs to get all out for 77 and lose the game by seven runs. The iconic WG Grace top scored with 32 but none of the other batsmen could show a minimum resilience to take their team across the line.

The English fans found this loss to a colony very humiliating. Newspapers carried the line: "How could we lose to a colony? The previous loss in Australia was because of the foreign conditions, but what was the reason at home? Are we an inferior team?"

There was so much despair in England over the defeat that the next day's Sporting Times (now defunct) even came up with a spoof obituary of English cricket that went on to give birth to the term "Ashes" to signify the England-Australia rivalry.

The obituary penned by journalist Reginald Shirley Walkinshaw Brooks read: "In Affectionate Remembrance of ENGLISH CRICKET, which died at the Oval on 29 August 1882, Deeply lamented by a large circle of sorrowing friends and acquaintances R.I.P

N.B. - the body will be cremated and the ashes taken to Australia."

The words had a deep appeal to Hugo Bligh, the English captain who would lead his country in a tour of Australia later that year. He announced before the series that he would recover the Ashes and he did it as the Three Lions won the three-match series 2-1. It is even said that a group of women in Melbourne burnt a bail and put the ashes in a little urn and gave it to Bligh as a personal gift.

There, started the game of recovering Ashes by either side for almost 150 years now.