Bengaluru/Doha, April 8: Even as the game's global governing body continues to build pressure on Qatar to increase the 2022 FIFA World Cup from 32 teams to 48, the local organising committee (LOC) wants the status quo to be maintained.

It is worth mentioning that FIFA President Gianni Infantino is insisting on an expanded 48-team World Cup in 2022 that will involve at least one more country hosting games.

The FIFA Council met in Miami last month had accepted a feasibility study that recommended the need for neighbouring nations to provide hosting support to Qatar. 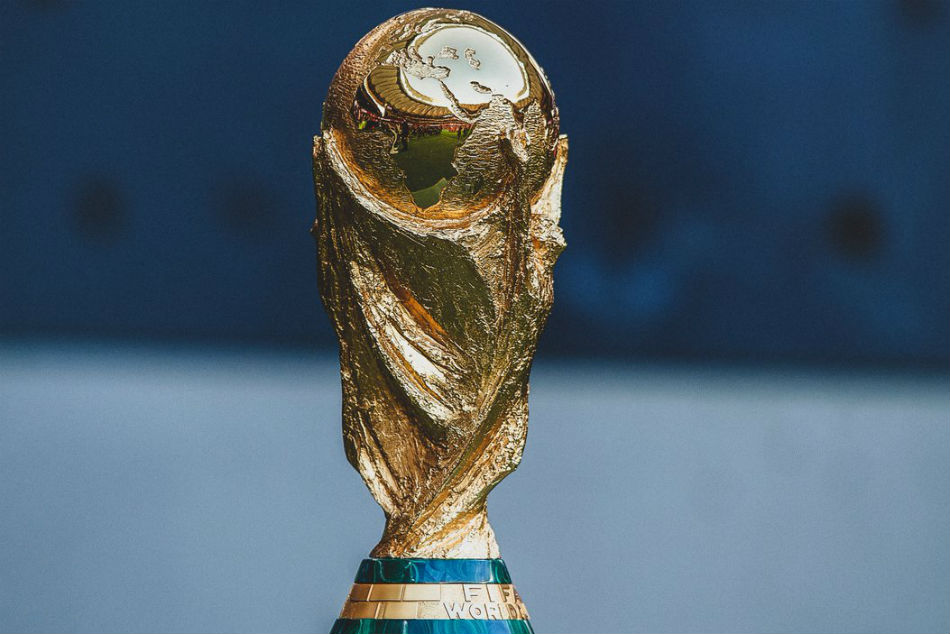 How feasible is a 48-team World Cup?

However, Qatar is continuing with its preparations for a 32-team tournament and the proposal to add another 16 teams were just an "assessment, according to Nasser Al Khater, the CEO of the Qatar 2022 FIFA World Cup/LOC joint venture.

"There's a feasibility study on the countries that could possibly host. So together with FIFA we're looking into those possibilities," Khater told international media on the sidelines of the Asian Football Confederation's (AFC) 29th Congress, held in Kuala Lumpur recently.

"So that's where we are now. It's still open as an idea but it's not a done deal for it to be a 48-team World Cup," Al Khater added.

Although Qatar has said in the past that it was open to expanding, Al Khater emphasised "the status quo is that it's still a 32-team World Cup, everything after that is an assessment".

Recently, former Arsenal manager Arsene Wenger has praised Qatar's preparations for the 2022 FIFA World Cup, while also flashing the thumbs up for the country's commitment to develop the 'Beautiful Game'.

The Qatar 2022 World Cup is scheduled to be held from November 21 to December 18 as in a break from tradition, the tournament was controversially pushed back to a winter window because of the scorching summer temperatures in the tiny Middle East country.

Qatar is building only eight stadiums for the one-month tournament and are promising to deliver the completed venues two years before the kick off.

After winning the right to host a 32-team World Cup in 2010, in a bidding process mired in bribery allegations, the Qataris are coming under sustained pressure from FIFA to switch to 48.

Oman and Kuwait are being studied as possible co-hosts as Qatar remains under a diplomatic and transport blockade from other Gulf neighbours since June, 2017, who accuse it of supporting terrorism - a charge which Doha vehemently denies.

Al Khater said there was no chance of the UAE - who recently hosted the 2019 AFC Asian Cup which Qatar won - or fellow blockaders Saudi Arabia co-hosting the World Cup, given the current impasse.

"Under the current environment I don't think it's a possibility," he said, adding that studies were underway about the feasibility of Oman and Kuwait hosting games.

"We've got to take into consideration the capabilities as they stand today but also what could be done over the next three years," he concluded.