By Sajith B Warrier
Updated: Sunday, April 25, 2021, 19:30 [IST]
oi-Sajith B Warrier
Juan Ferrando and Gaurs are on the hunt for their first win in AFC Champions League.

When the two sides last time, which incidentally was Goa's debut in AFC Champions League, it had ended in a goalless draw.

It has been yet another difficult campaign for Al Rayyan, with the QSL club failing to advance to the round-of-16 at the 10th time of trying.

Goa, meanwhile, have relished taking on some of Asia's biggest teams in their maiden campaign despite it having been a steep learning curve.

Al Rayyan are rock bottom of Group E following three defeats and a draw in their four matches so far.

Much was expected from the side coached by France legend and World Cup-winning defender Laurent Blanc, but so far, they have flattered to deceive.

However, the Frenchman believes his side do have enough to beat Goa this time.

"Yes it's true we are out of the competition but we're still not finished. We'll be motivated to perform our best against Goa," said Blanc.

In players such as Yacine Brahimi, Yohan Boli and Shojae Khalilzadeh, the QSL team have the firepower to do damage, but need these big names to start firing.

For Goa, a promising start to the AFC Champions League has been hit by a combination of suspensions, injuries and defeats.

Following two draws to start off, two defeats against Persepolis FC have delivered a body blow to the Gaurs' hopes of qualifying from Group E, but there is still hope that the hosts will be able to end their journey on a high. 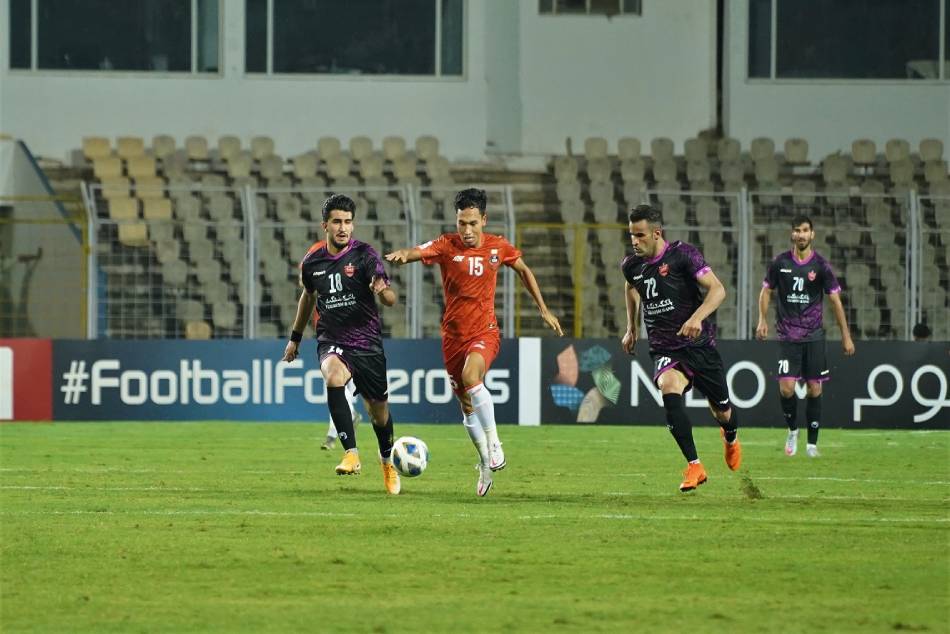 Discussing the challenge of Al Rayyan, coach Juan Ferrando highlighted it could be a tough game.

"Al Rayyan know this is an important match for both teams. They'll have some new players on the fiel, but for sure it'll be a different match. We'll work hard to get a positive result."

Considering the fact that both sides need a morale-boosting win, this may end up being one of the most exciting games of Group E.

(With inputs from AFC/FC Goa Media)