By Sajith B Warrier
Updated: Wednesday, April 28, 2021, 20:15 [IST]
oi-Sajith B Warrier
The Gaurs, under Juan Ferrando, would aim to end their AFC Champions League journey on a high.

Bengaluru, April 28: FC Goa will be looking for the till-now elusive win when they take on Al Wahda in their final Group E game of the Asian Football Confederation (AFC) Champions League on Thursday (April 29).

The Gaurs sit third in Group E with three points from five games, and will be keen on ending their campaign with a victory.

But standing in front of them is an in-form Al Wahda side, who will also be seeking nothing less than three points.

Al Wahda have grown in strength since losing their first match against Iran's Persepolis FC 0-1 and then being held 0-0 by Goa.

The Abu Dhabi-based side bounced back nicely with consecutive wins against Qatar's Al Rayyan and stunned Persepolis in the reverse fixture.

With Persepolis expected to win the group, Al Wahda are hoping to advance as one of the three best runners-up and defeating Goa will take Henk ten Cate's side to 13 points.

Al Wahda will, however, be without captain Ismail Matar and several other key players due to suspension but having seen his side record three consecutive wins, Ten Cate will surely get his team ready for yet another supreme effort.

"It's the last game for this group and even though the players are tired, I'm really looking forward to this match," said ten Cate.

Goa were denied a historic AFC Champions League victory when they conceded late in the game against Al Rayyan on Matchday Five but have won many admirers with their positive approach. 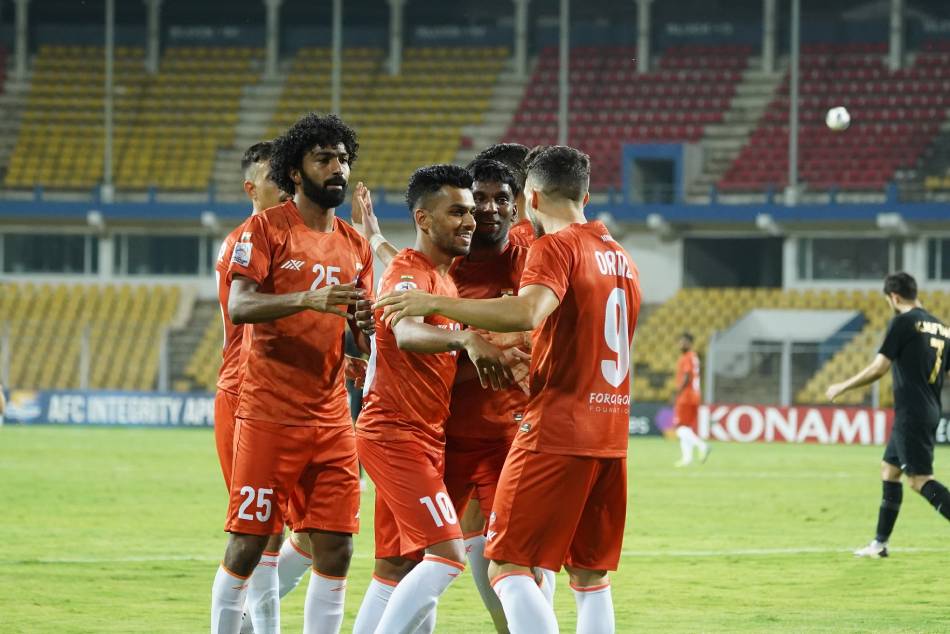 Juan Ferrando's side have two points from five matches and ending the campaign with a win would be a perfect takeaway.

"Our plan is to be competitive and collect the three points. It may not be an easy task considering the recovery of our players but we must keep our concentration and perform," said Ferrando.