Barcelona-bound midfielder De Jong moved gingerly down the tunnel holding the back of his leg after half an hour at the John Cruyff ArenA.

That prompted fears of an injury that would rule the 21-year-old out of Tuesday's Champions League quarter-final second leg at Juventus. 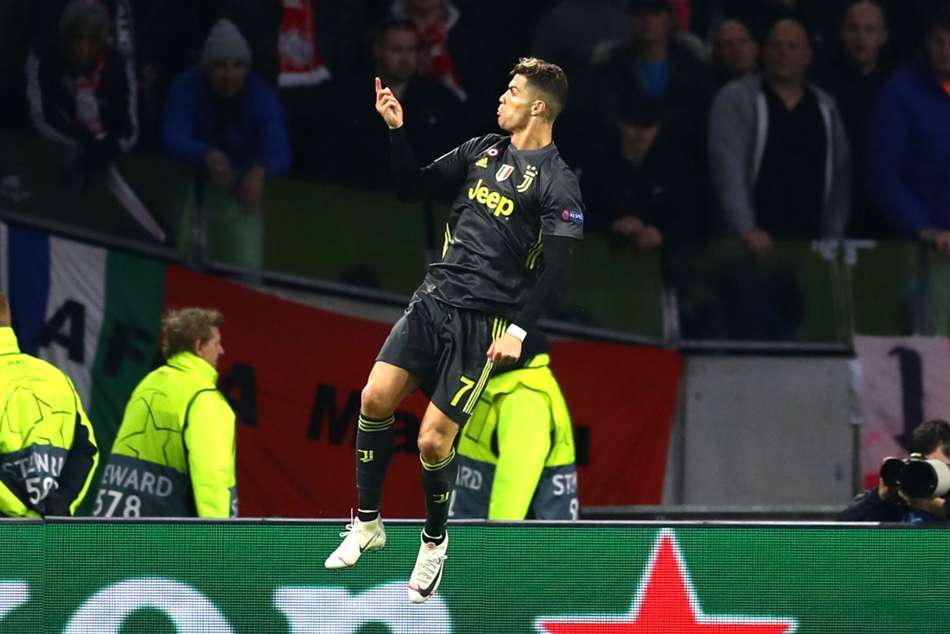 Although Ten Hag confirmed De Jong had been troubled by hamstring pain, he was unable to offer a verdict on the full extent of the problem.

"There is not a whole lot I can say about Frenkie right now," he told Fox Sports NL.

"His hamstring was bugging him, that's why I took him off. I didn't want to take any risks.

"We'll have to see how it develops in the coming hours and days."

Ten Hag explained De Jong had been fully fit going into the match, where Klaas-Jan Huntelaar hit a hat-trick and Dusan Tadic completed a brace from the penalty spot.

"There weren't any issues before the game," he added.

"Frenkie was fit to play, but on the pitch I saw him struggling with his movement.

"That only got worse as the game progressed, and that's why we decided to not take any risks."

The result moved Ajax three points clear at the summit, with second-placed PSV playing their game in hand at home to De Graafschap on Sunday.