Nyon, December 4: UEFA will ask football's lawmakers to introduce a margin error for offside calls in a bid to clean up the VAR "mess", Aleksander Ceferin has confirmed.

Players, coaches and supporters have criticised the implementation of technology since its infiltration of the Premier League for the 2019-20 season. 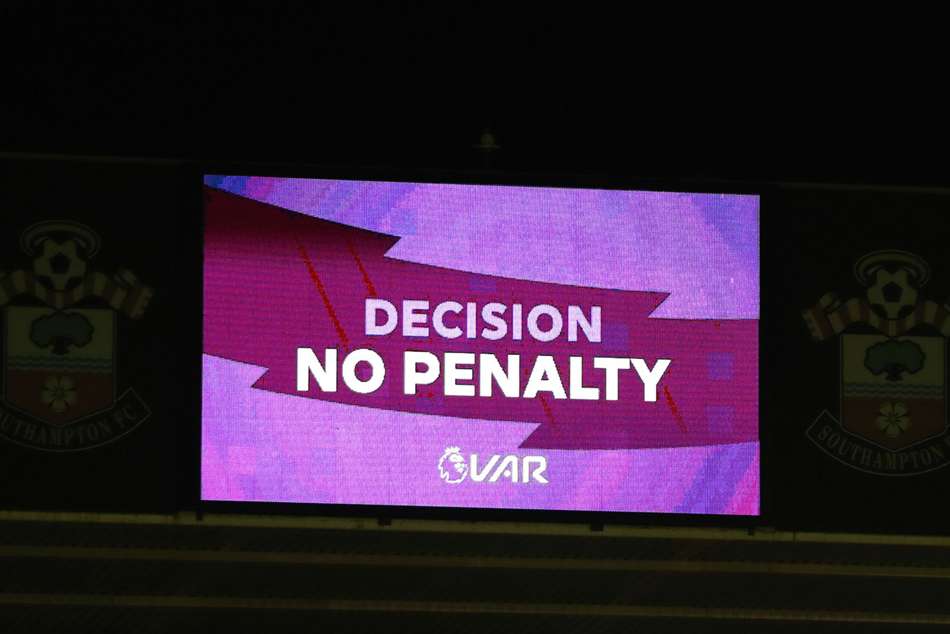 Wenger backs VAR but calls on referees to use pitchside monitors

UEFA president Ceferin said he understood the frustration of fans and would take up the issue with the International Football Association Board (IFAB), the body responsible for the Laws of the Game.

"If you have a long nose, you are in an off-side position these days," Ceferin told the Mirror.

"Also, the lines are drawn by the VARs. So it's subjective drawing of objective criteria.

"So our proposal will be that it is a tolerance of 10-20 centimetres.

"Second thing, we had at UEFA the top coaches two weeks ago, in Nyon. There was Jurgen Klopp, Pep Guardiola, Max Allegri, Carlo Ancelotti, Zinedine Zidane.

"All the top coaches of European teams and our referee officer, Roberto Rossetti, shows a handball. He says: 'Handball or not?'

"Half the room said yes. Half said no. So tell me how clear the rule is. We don't know anything!"

Ceferin admitted he was "not a big fan" of VAR but confirmed it would be in operation at Euro 2020.

"Look, we simply have to, because the teams will all complain when there’s a mistake against them," he said.