Paris, September 14: Marseille defender Alvaro said there was "no place for racism" as he denied accusations aimed at him by Paris Saint-Germain star Neymar.

Neymar was sent off for hitting Alvaro in additional time in PSG's 1-0 loss to Marseille in a fiery Le Classique in Paris on Sunday (September 13).

The Brazil star later wrote on Twitter he regretted not hitting Alvaro in the face, and followed up by saying he had been called a "monkey motherf*****". 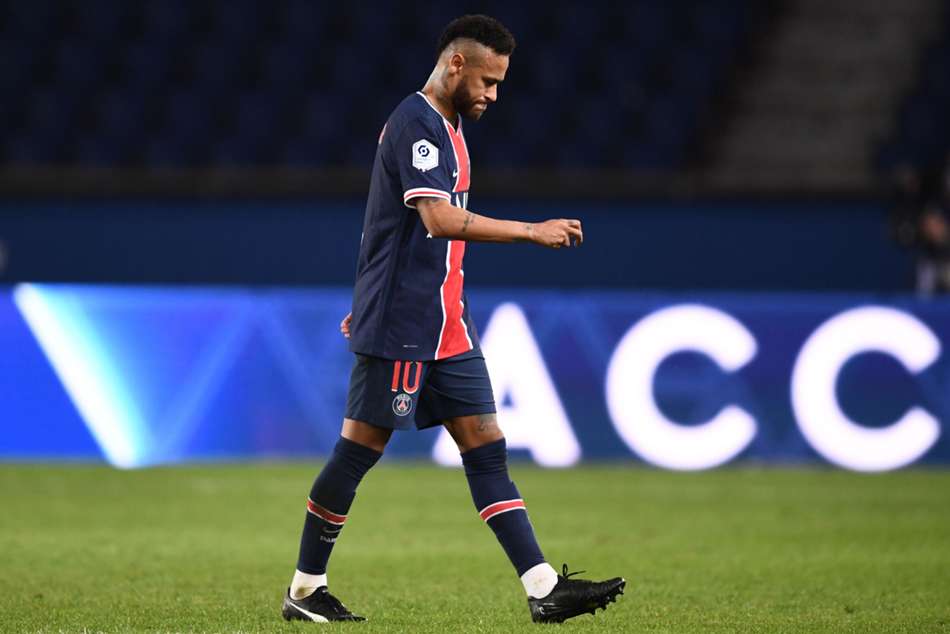 Neymar regrets not hitting Alvaro in the face after red card

"There is no place for racism," he wrote.

"Clean race and with many colleagues and friends on a daily basis. Sometimes you have to learn to lose and take it on the field.

Florian Thauvin's goal was enough for Marseille to win 1-0, condemning PSG to a second defeat to begin the Ligue 1 season.